In today's edition, Michael Cohen cops a plea, super PACs spent the most in 2018, Hungary's leader consolidates his hold on the media, and more.

Today's roundup is brought to you by the Beatles. 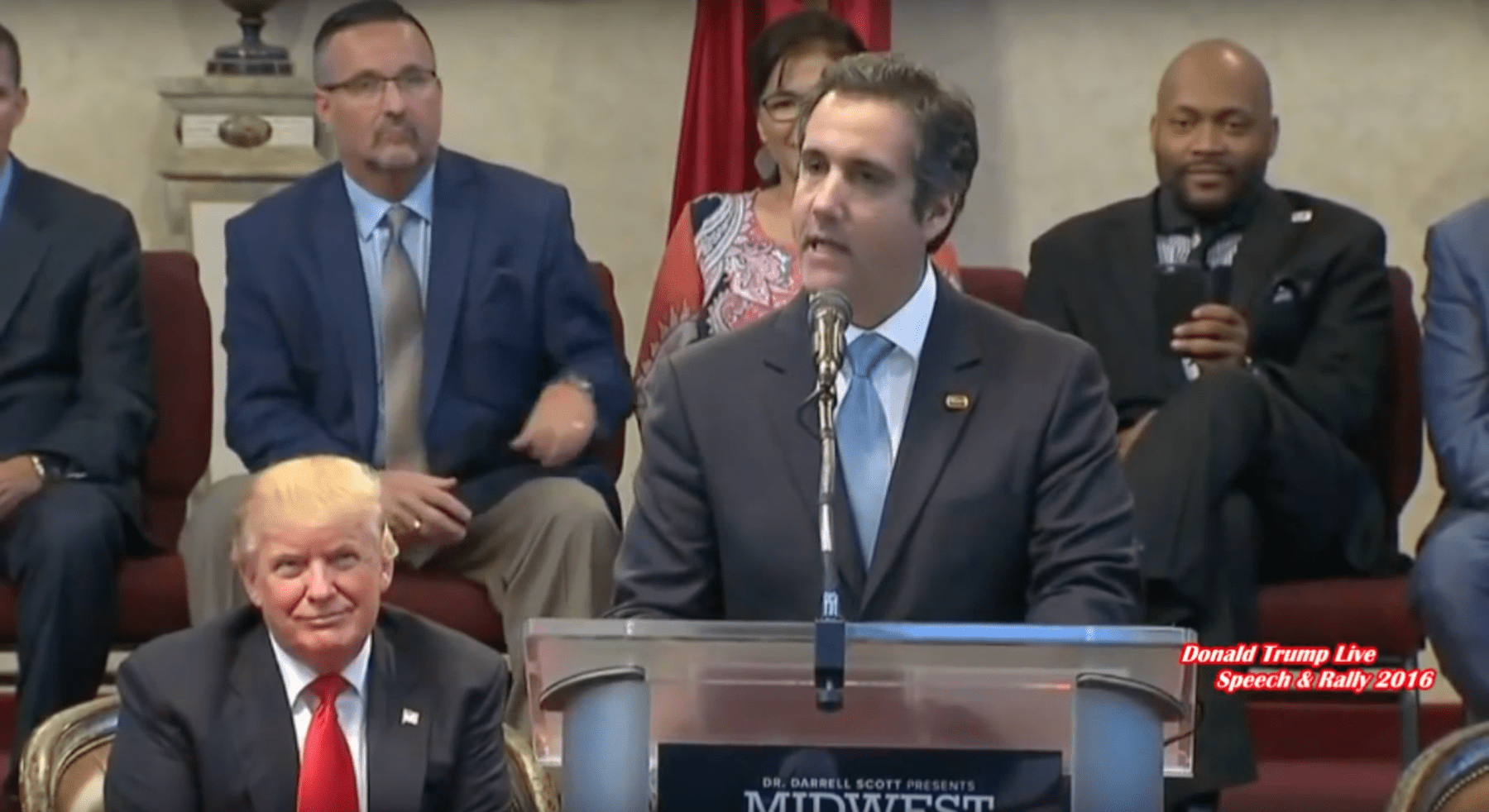 Michael Cohen with then-candidate Trump on the campaign trail in 2016. 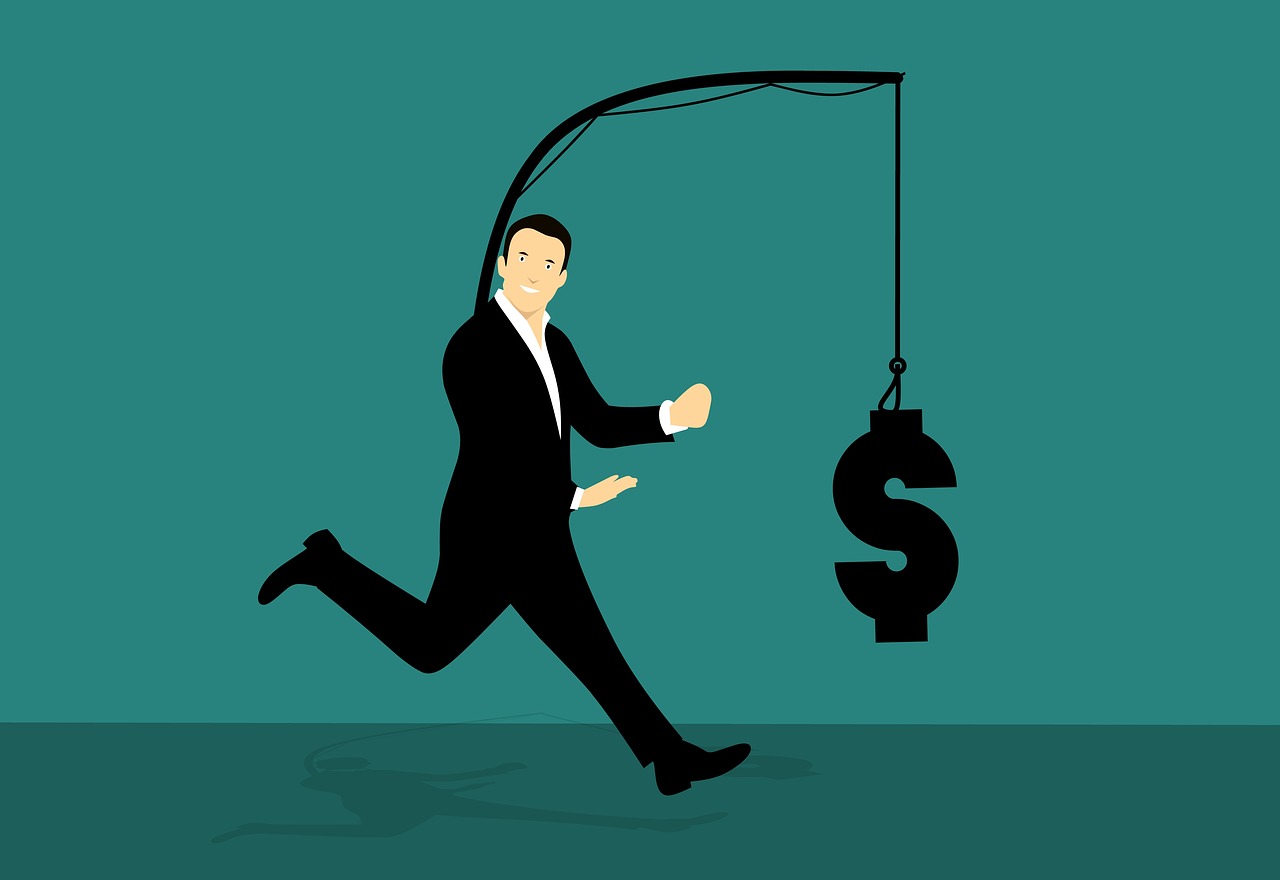 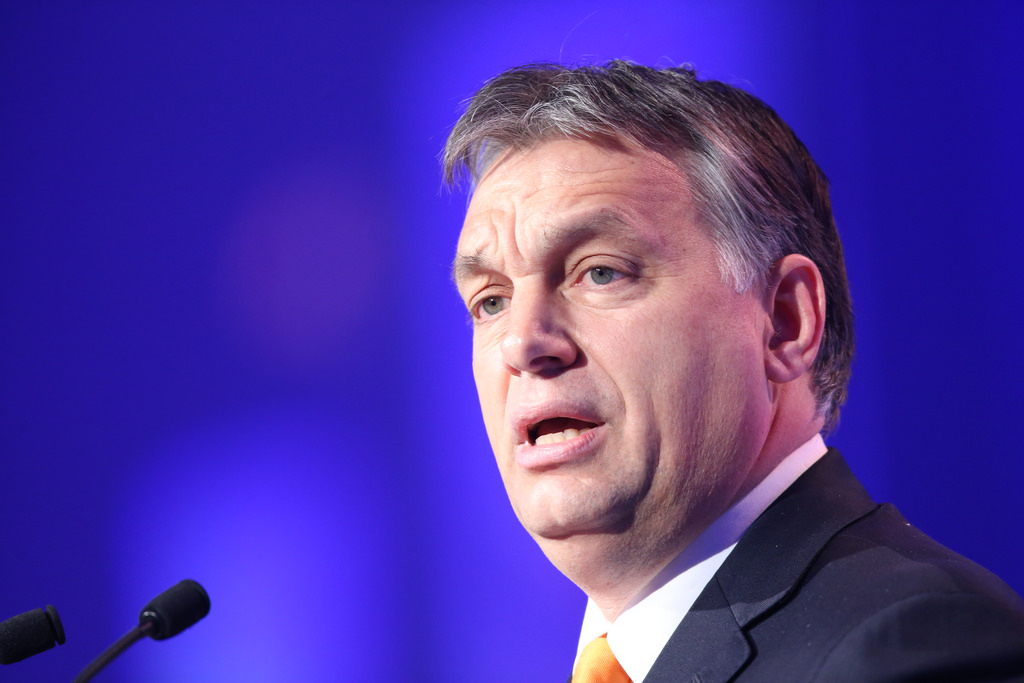