In today's edition, a tough year for journalists is recognized, Amazon ups its lobbying presence in the Big Apple, Healthcare.gov removes information on how to apply for Affordable Care Act benefits, and more. 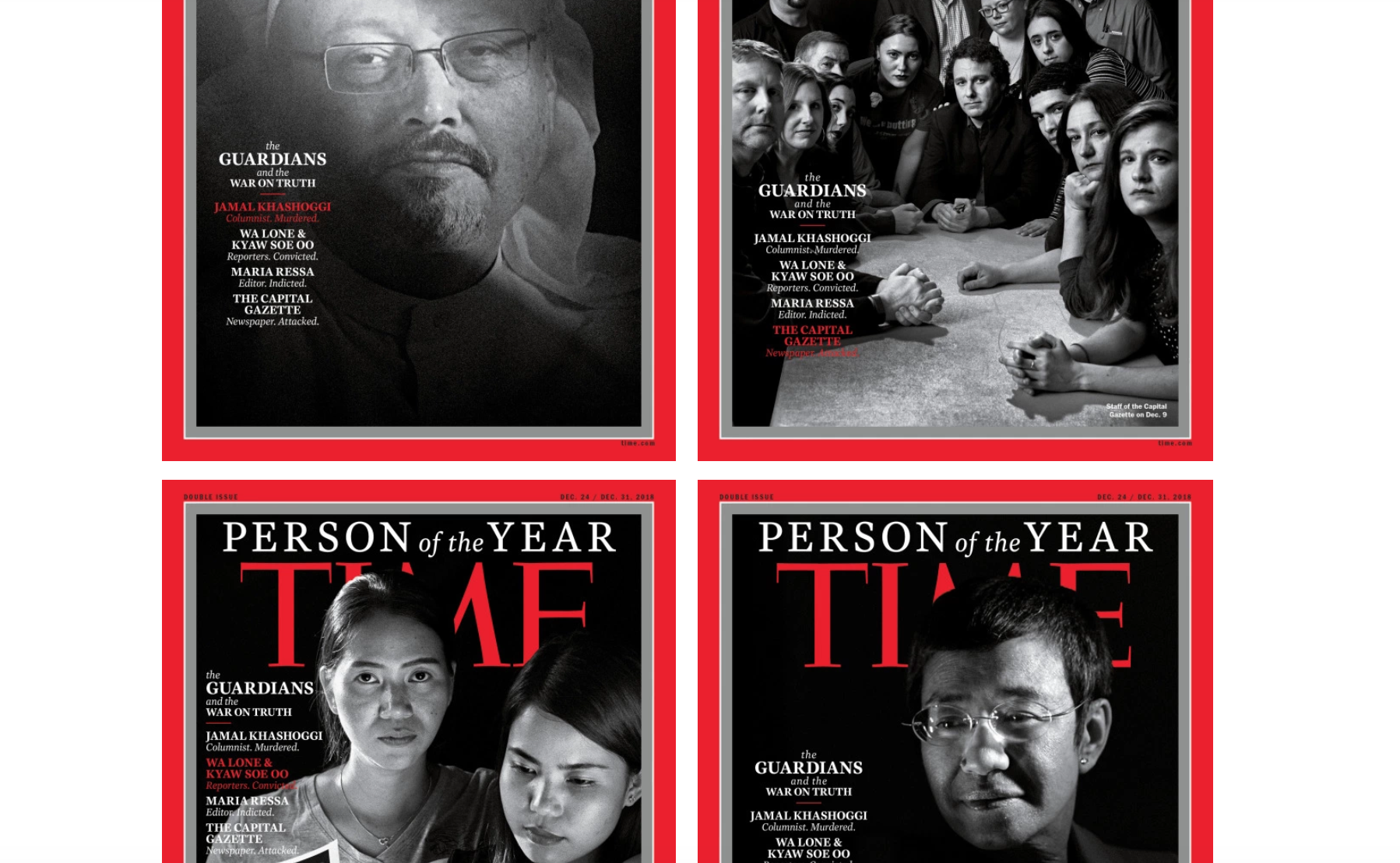 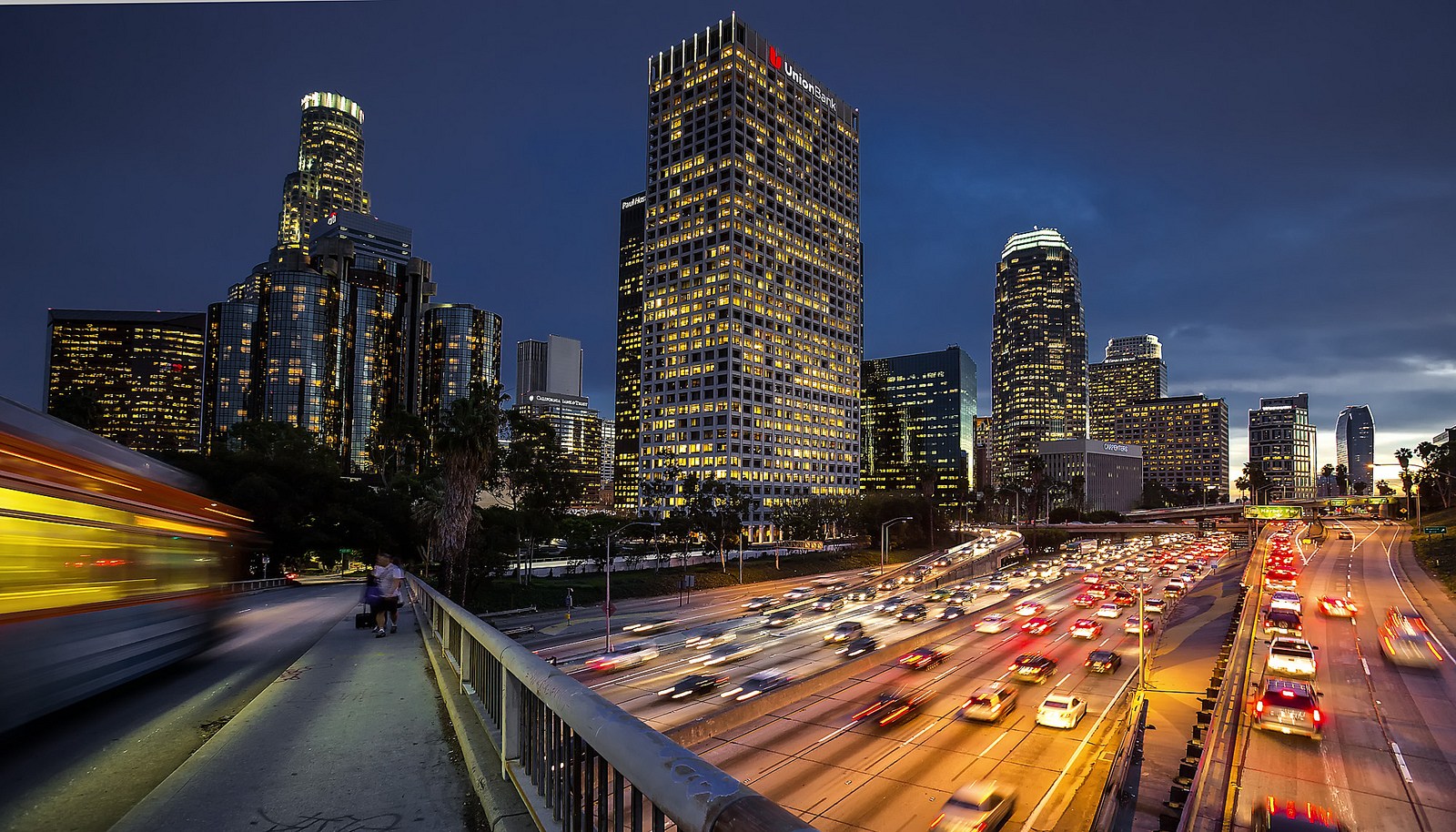 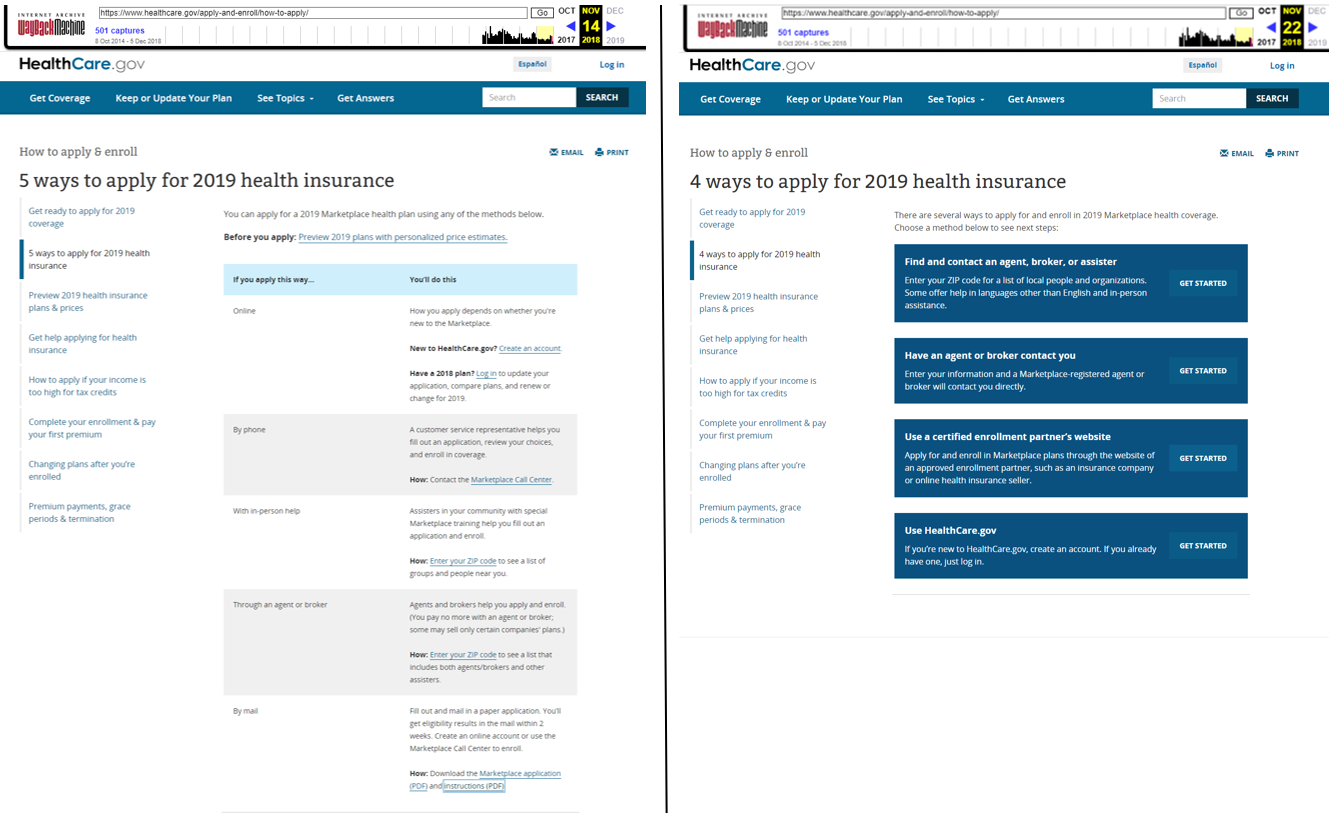