In today's edition, the Senate shares its reports on Russia's social media manipulation, President Trump makes another move to avoid an emoluments suit against him, protests in Budapest and Belgrade, and more. 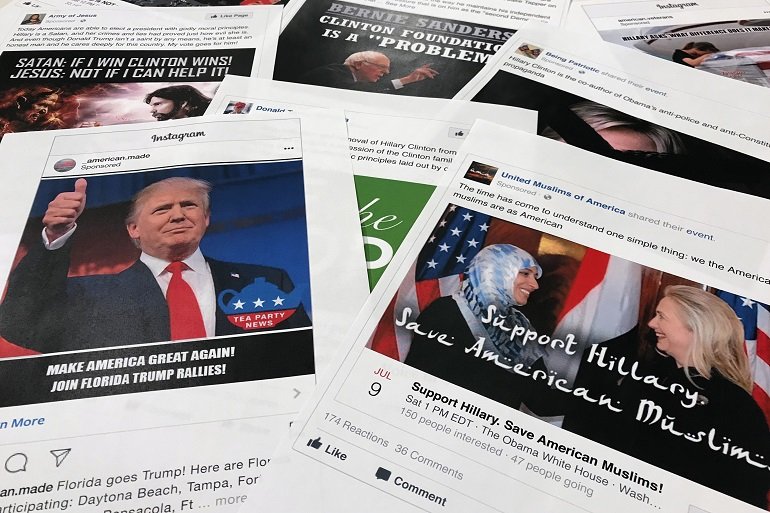 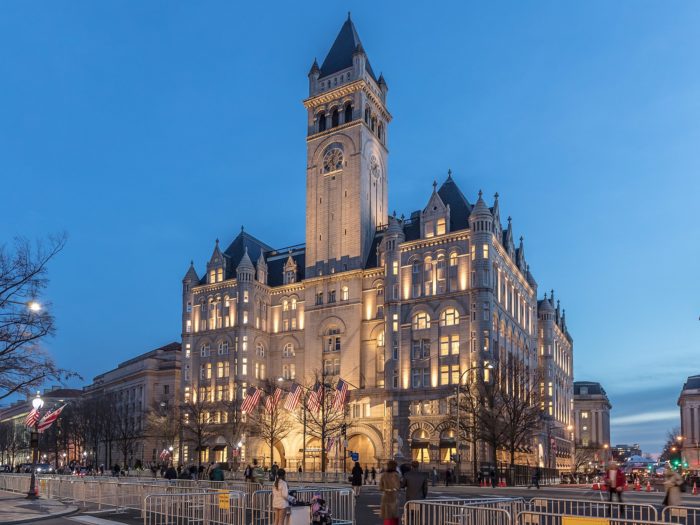 The Trump International Hotel, just blocks from the White House. 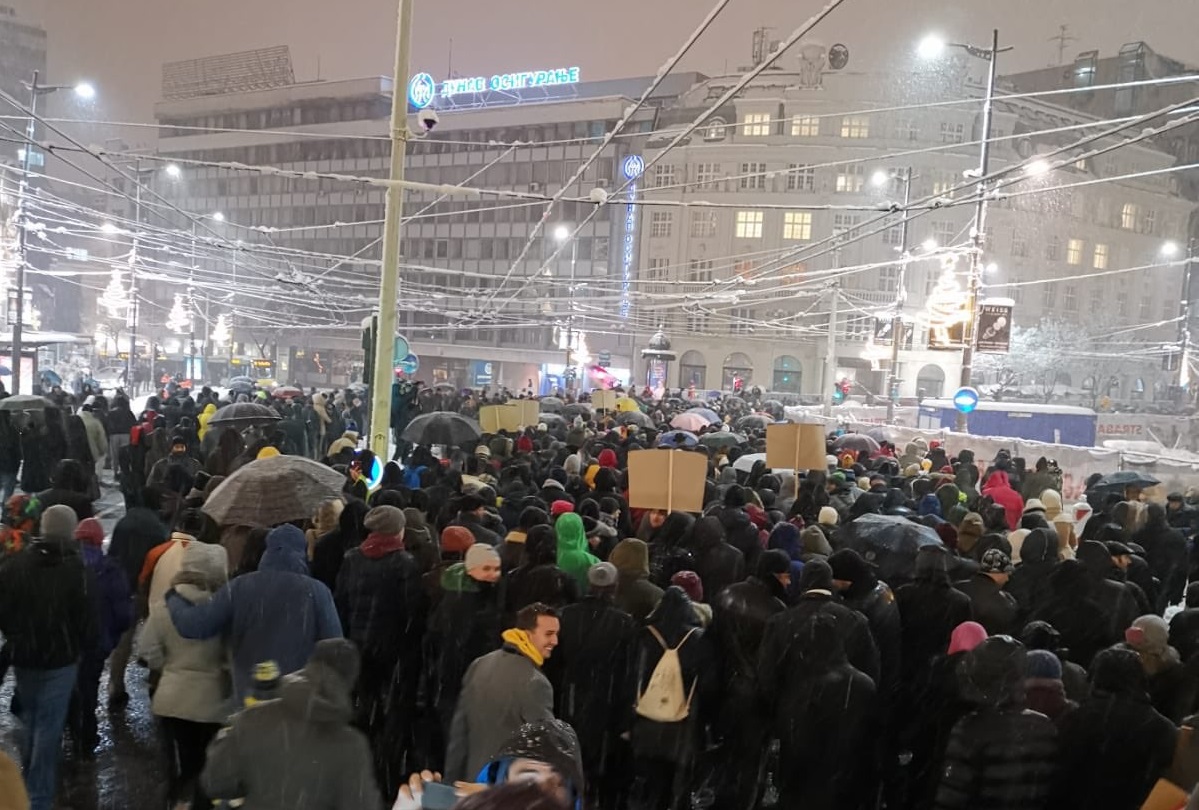