The MuckRock team will be celebrating their 9th birthday on Sunday in Cambridge, MA. 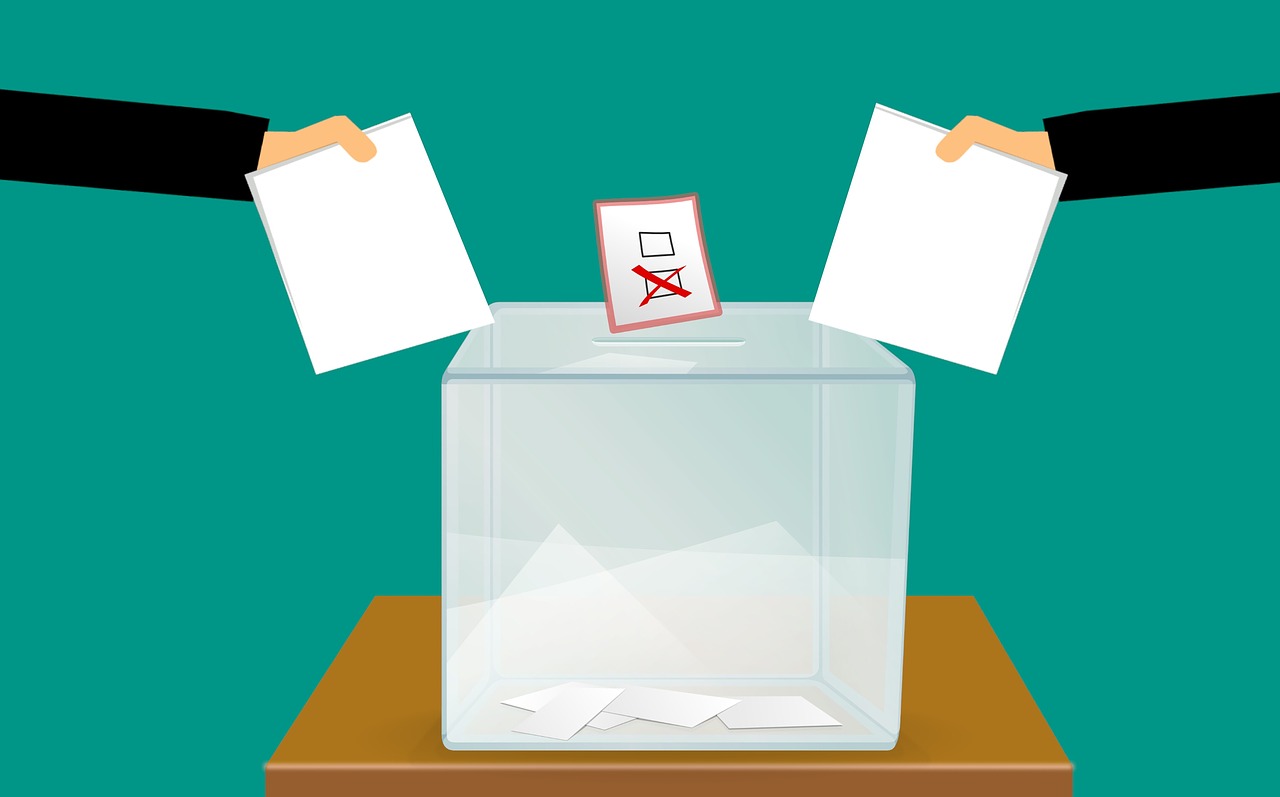 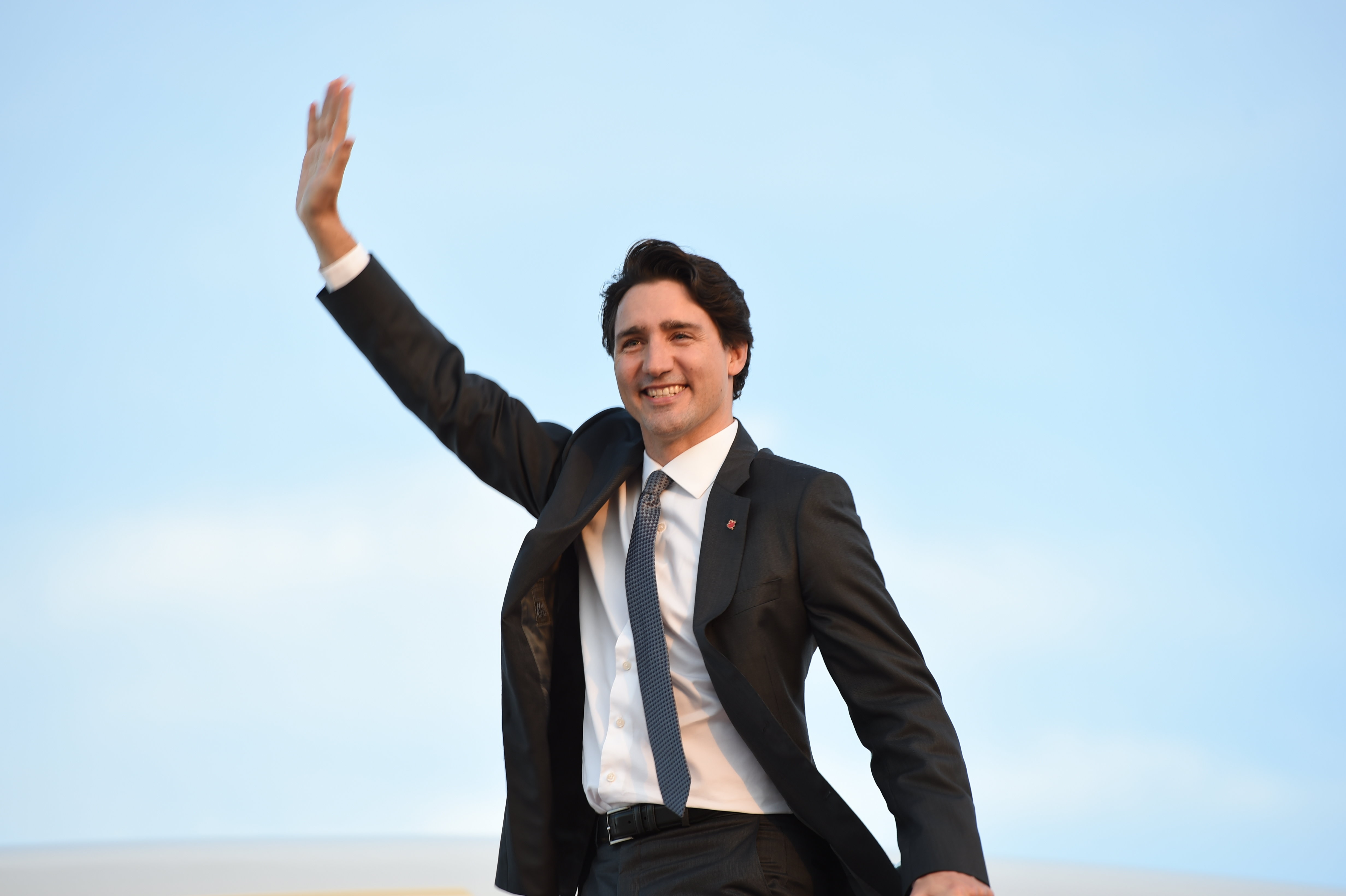 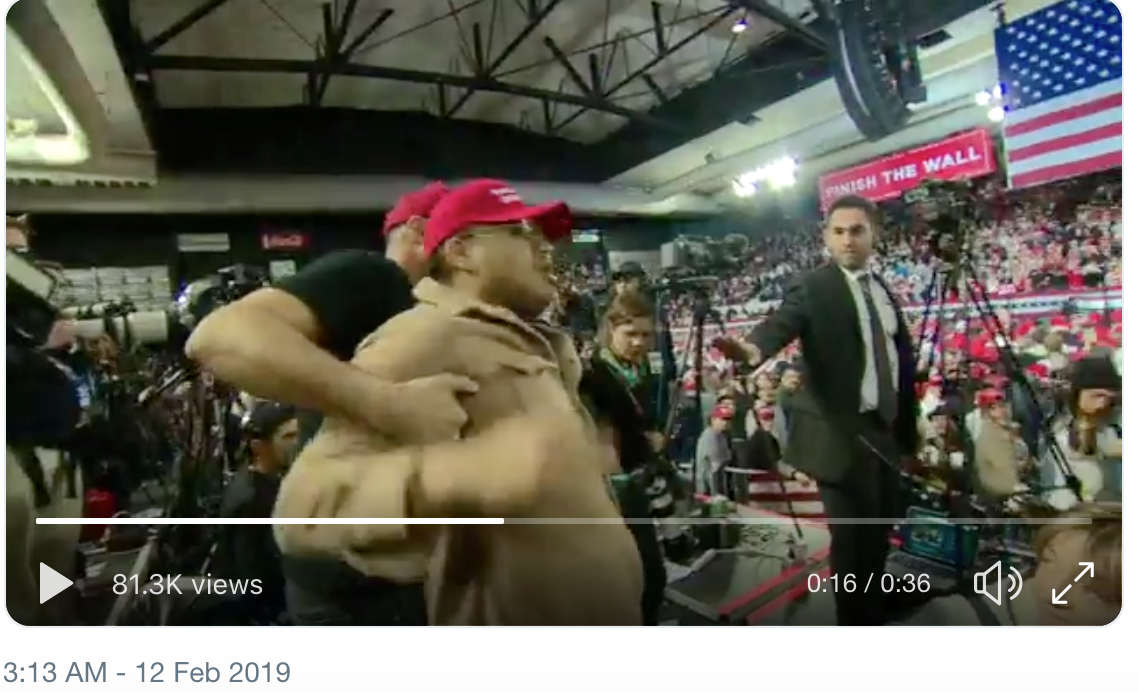 Screenshot from a video showing a man being restrained after allegedly attacking BBC cameraman Ron Skeans. Posted by Gary O'Donoghue.