In today's edition, lawmakers look to stop the revolving door between Capitol Hill and K Street, Seattle sends out another round of Democracy Vouchers, press freedom deteriorates in the EU, and more. 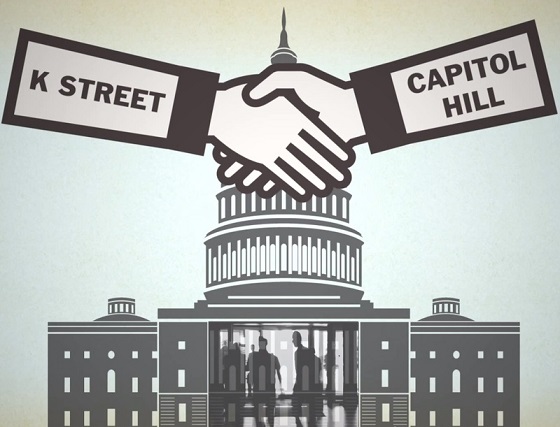 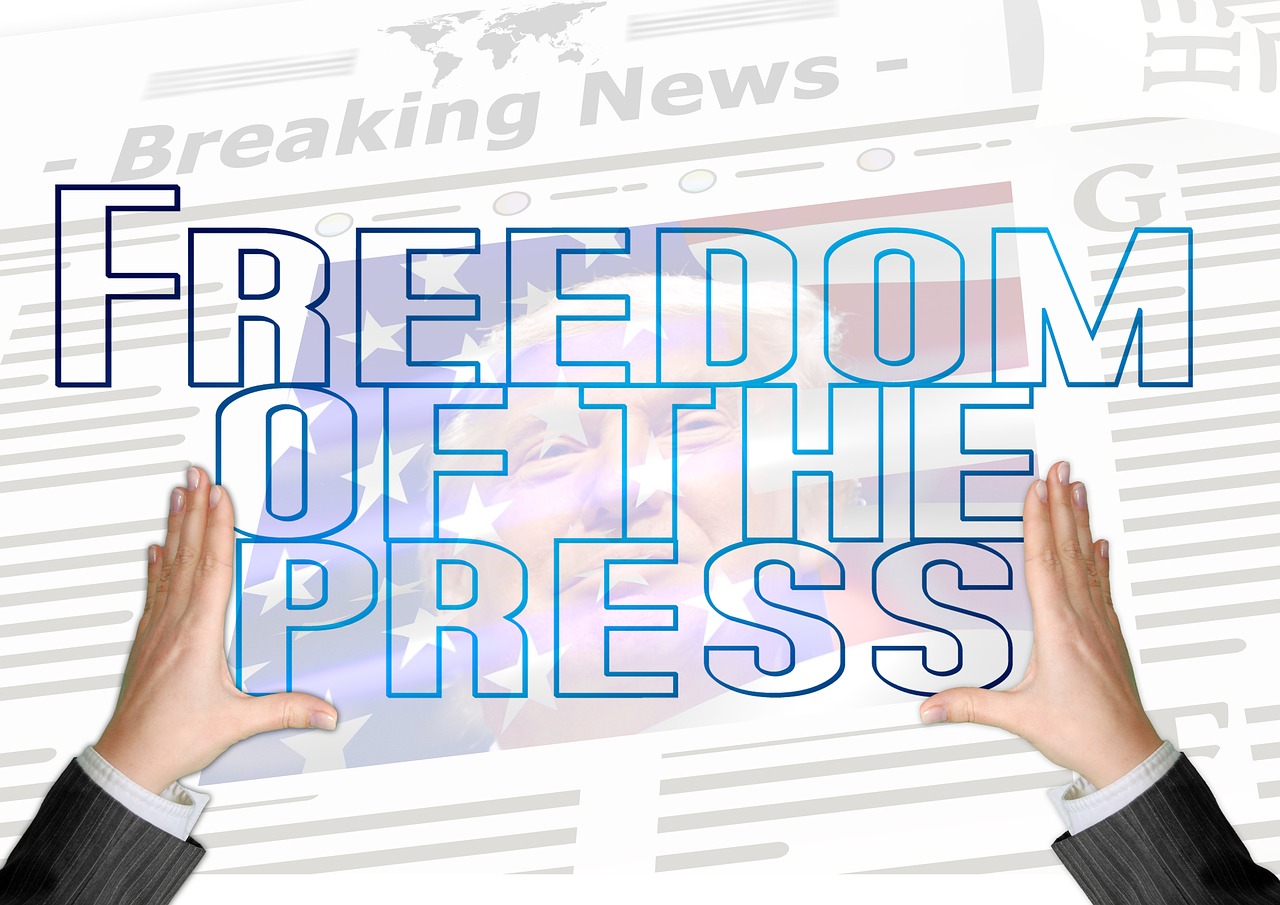