Editor's note: Today in OpenGov will be taking a short hiatus due to some upcoming travel. We'll be back to our usual schedule late next week!

In today's edition, the Trump Organization looks to avoid an investigation, Pentagon whistleblowers face retaliation, Albania's democracy hangs by a thread, and more. 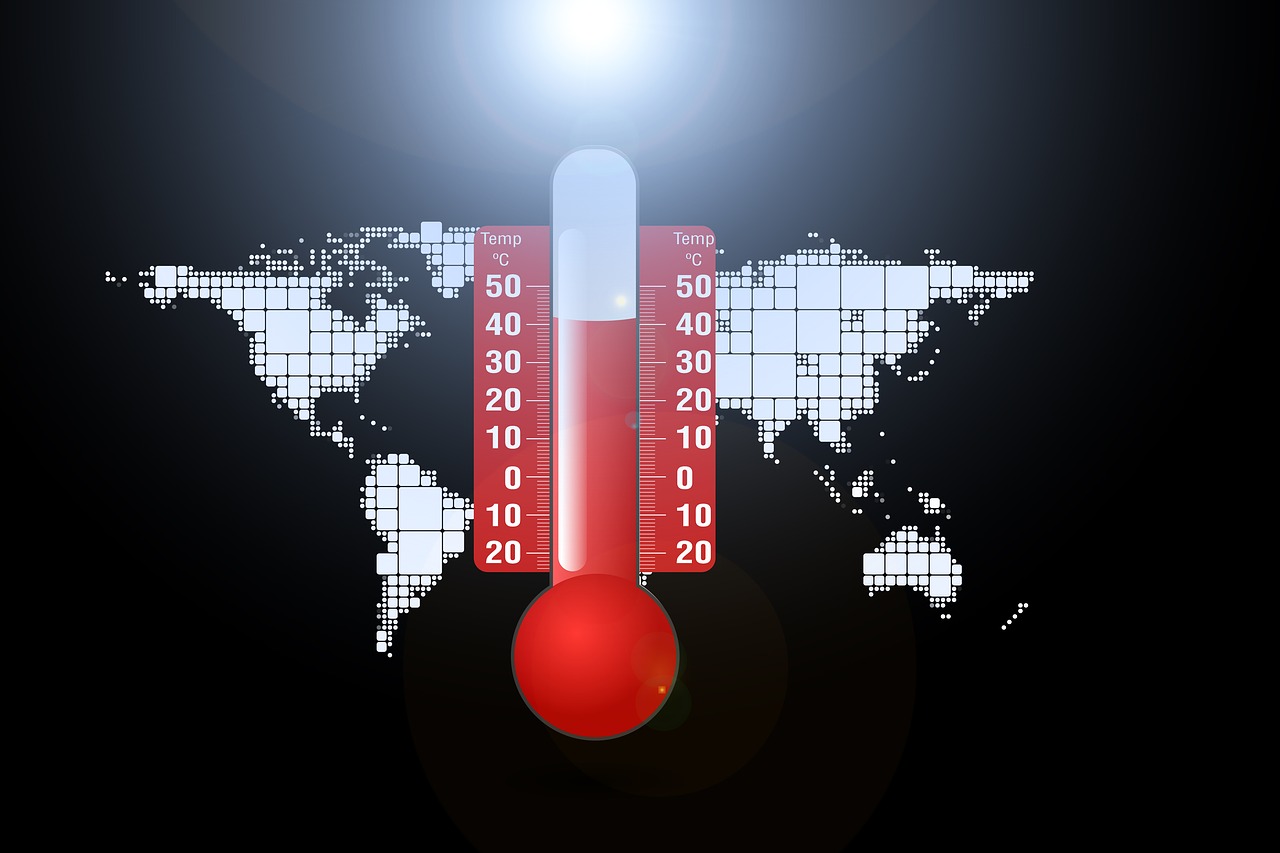 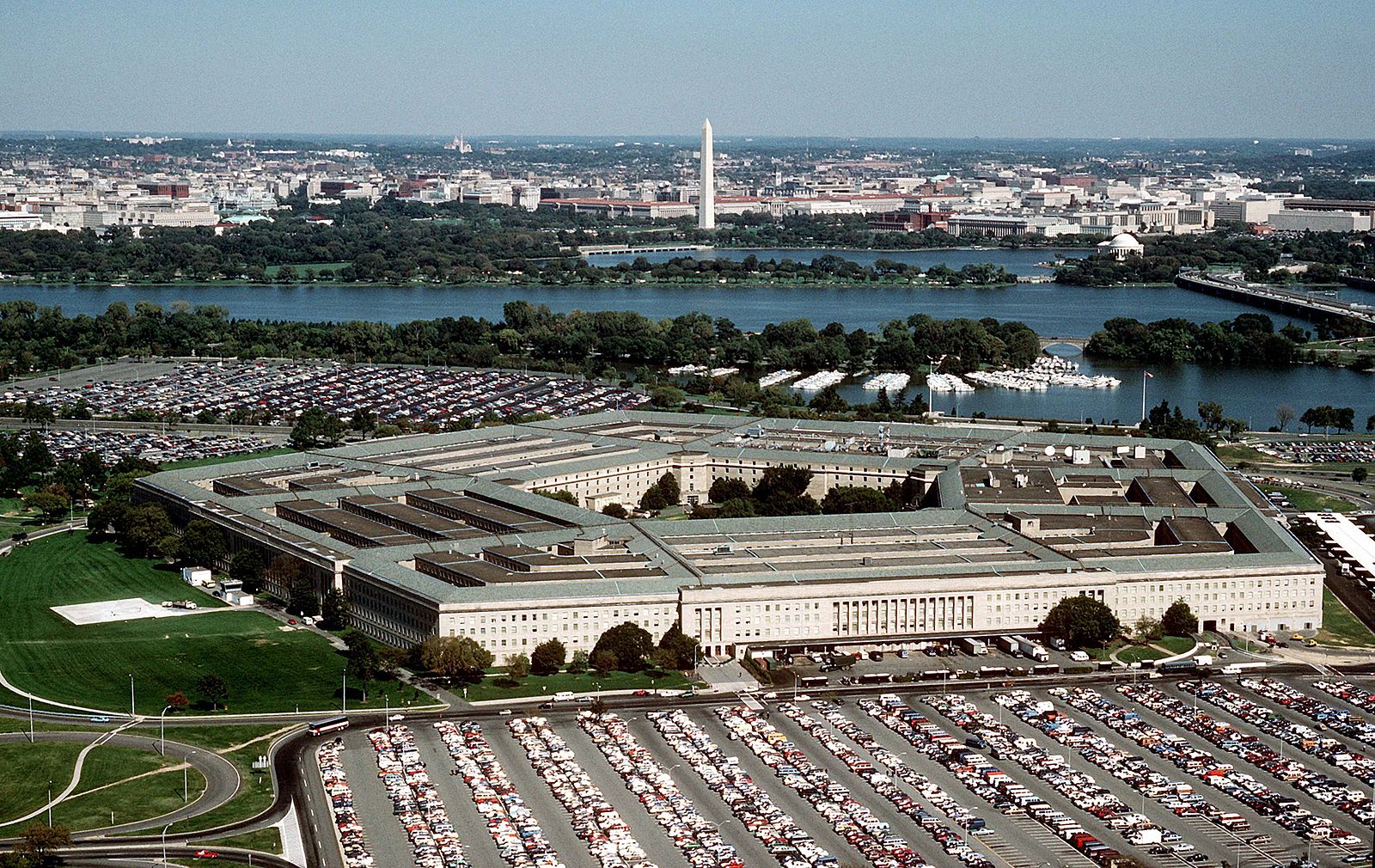 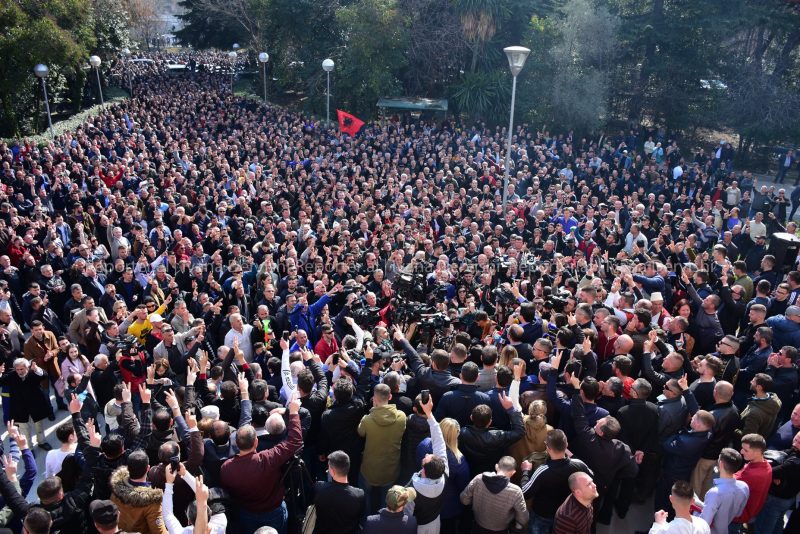