In today's edition, more from Wednesday's FOIA hearing in the House, charges in the murder of a Slovakian journalist, questions about Treasury Secretary Steven Mnuchin's ethics, and more. 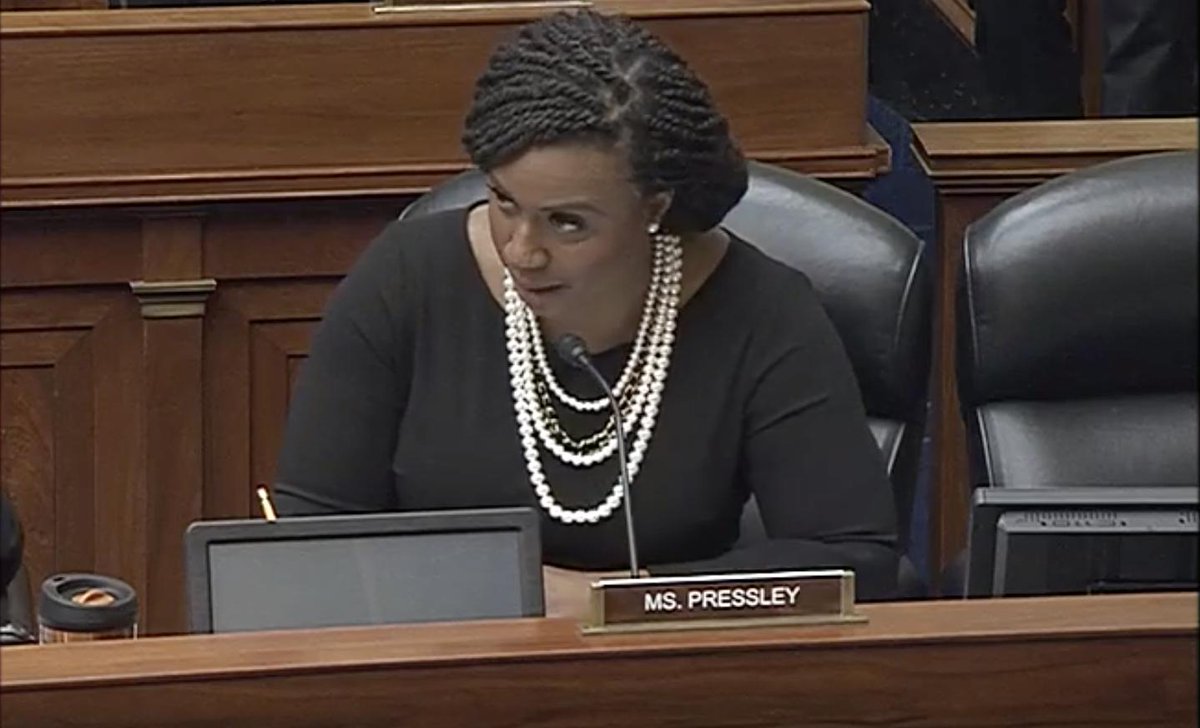 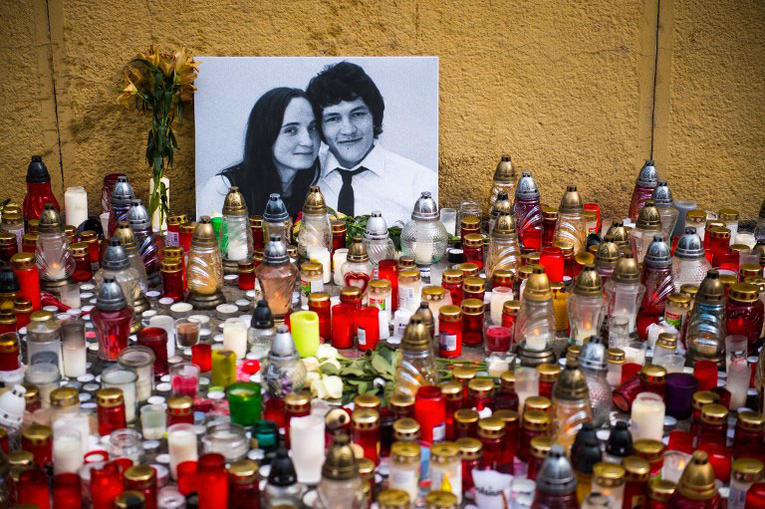 A memorial for Ján Kuciak and Martina Kušnírová. 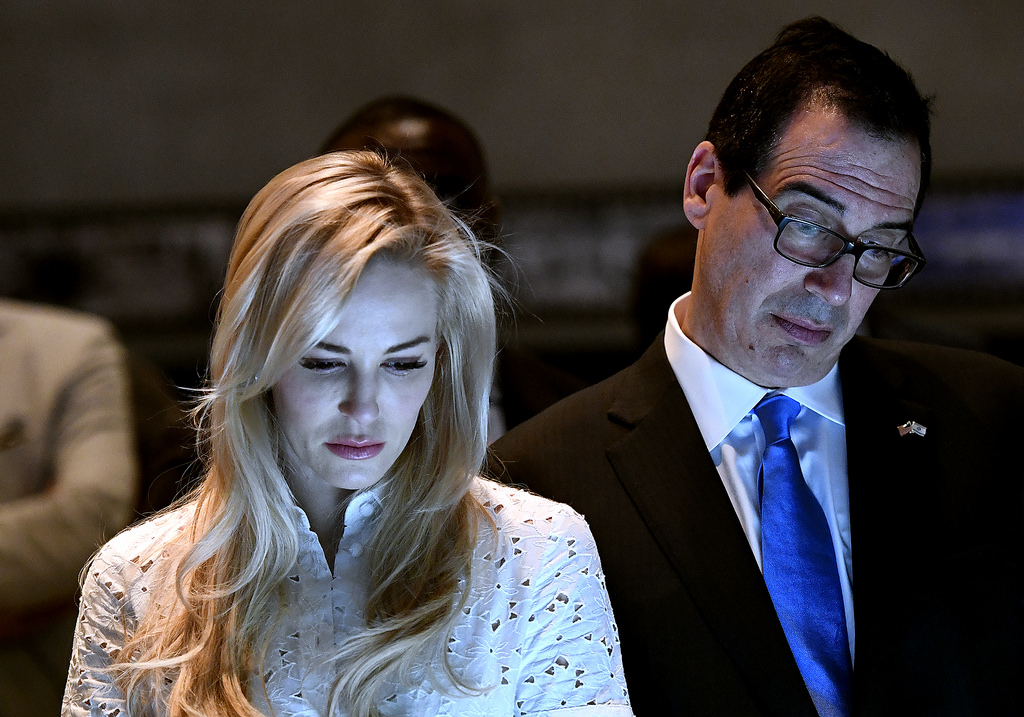