In today's edition, Idaho moves towards transparency around criminal justice algorithms, Steny Hoyer updates his app to track proceedings on the House floor, President Trump ramps up his attacks on the media, and more. 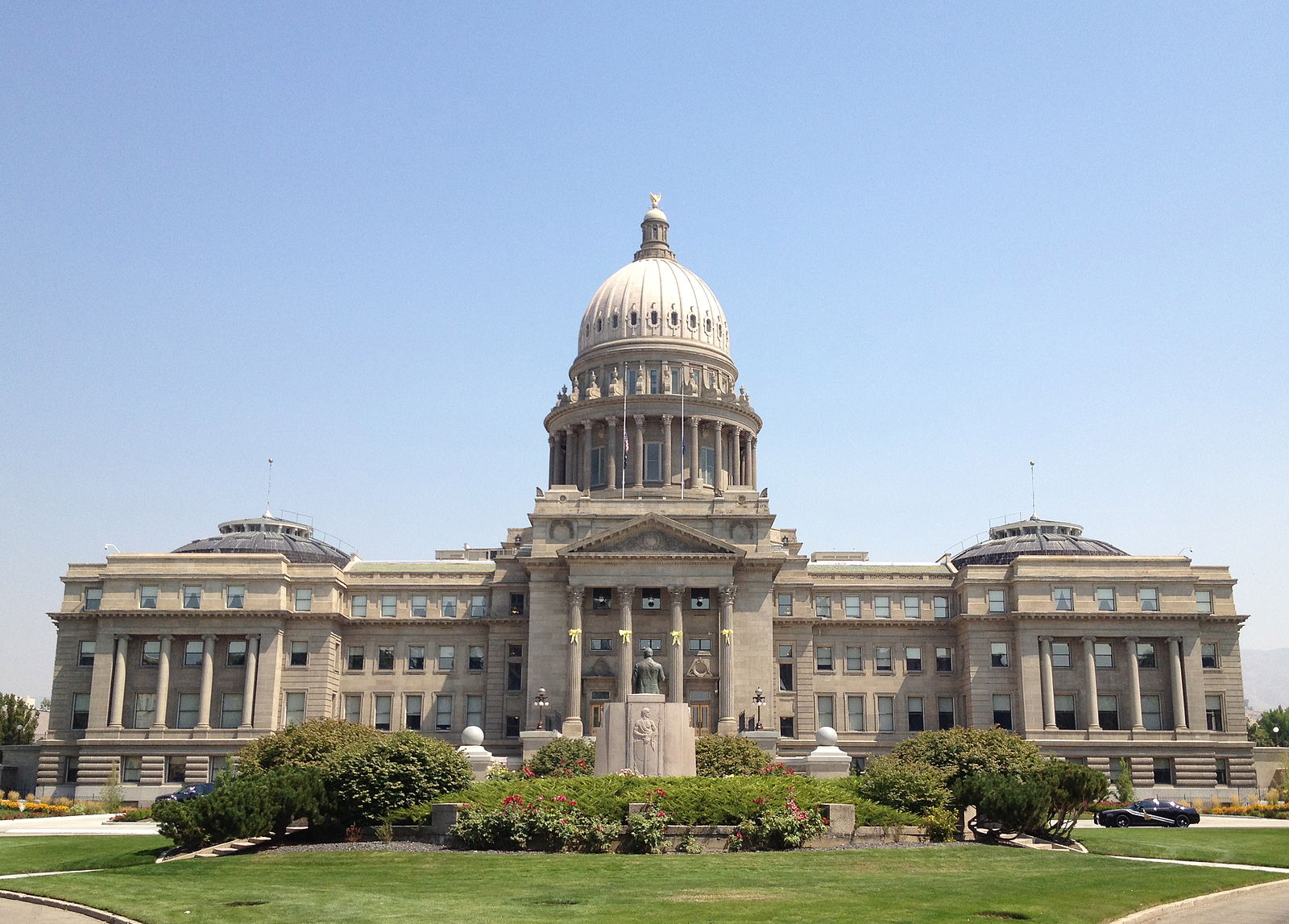 A screenshot of the newly relaunched Dome Watch app. 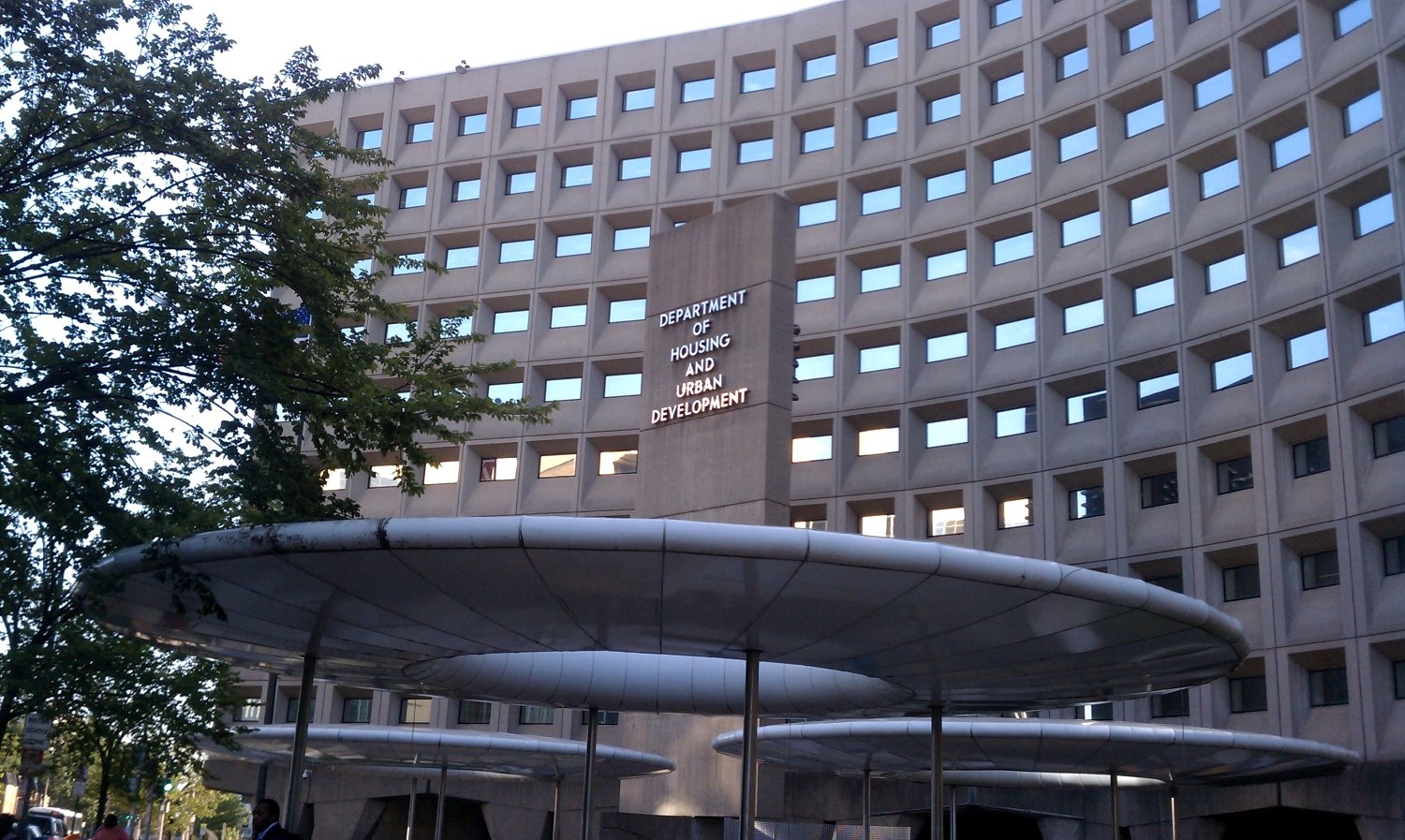