In today's edition, Ted Cruz vs. the FEC, the Mayor of Baltimore, Maryland takes a leave of absence amid a growing scandal, a whistleblower identifies significant security clearance issues at the Trump White House, and more. 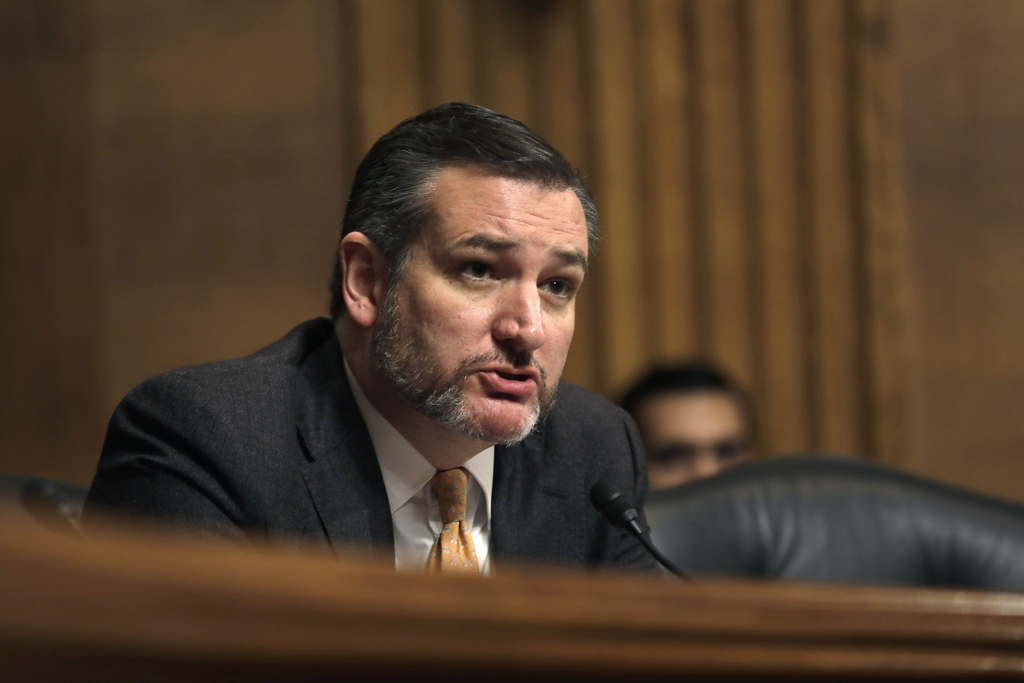 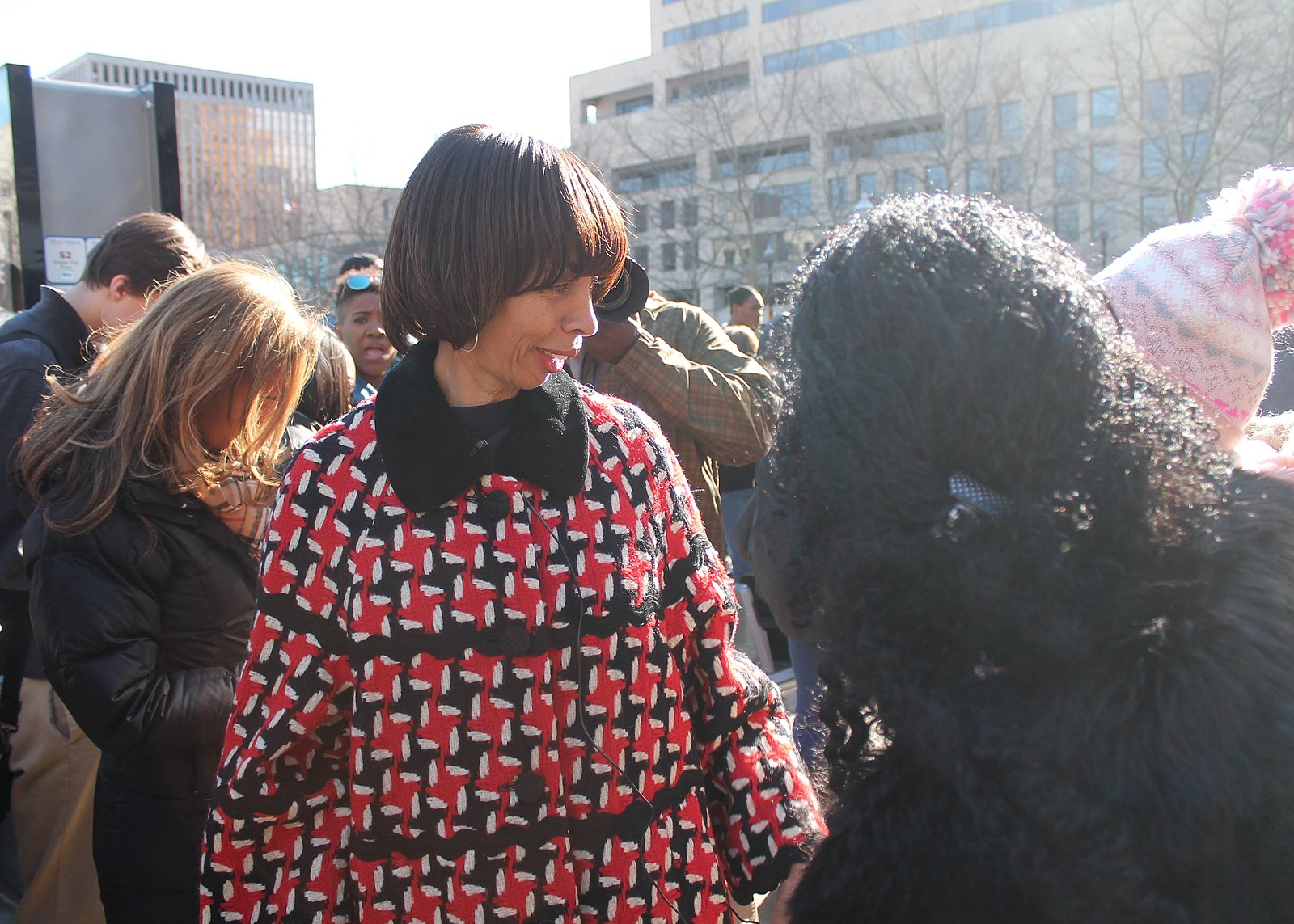 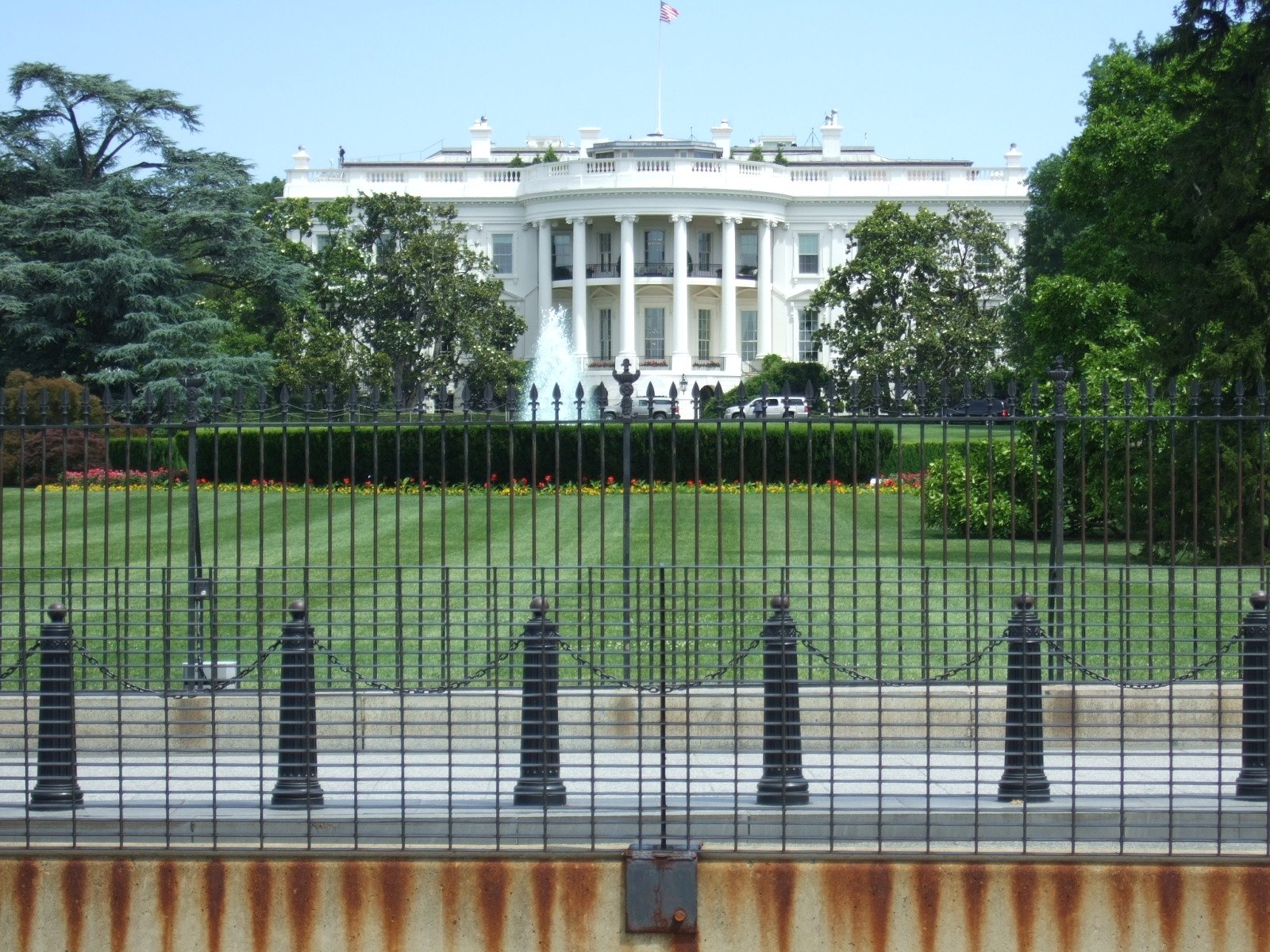