In today's edition, the IRS struggles to keep up with the tax avoidance strategies of the ultrawealthy, Big Soda is making its voice heard in Philadelphia's mayoral election, the latest on President Trump's taxes, and more. 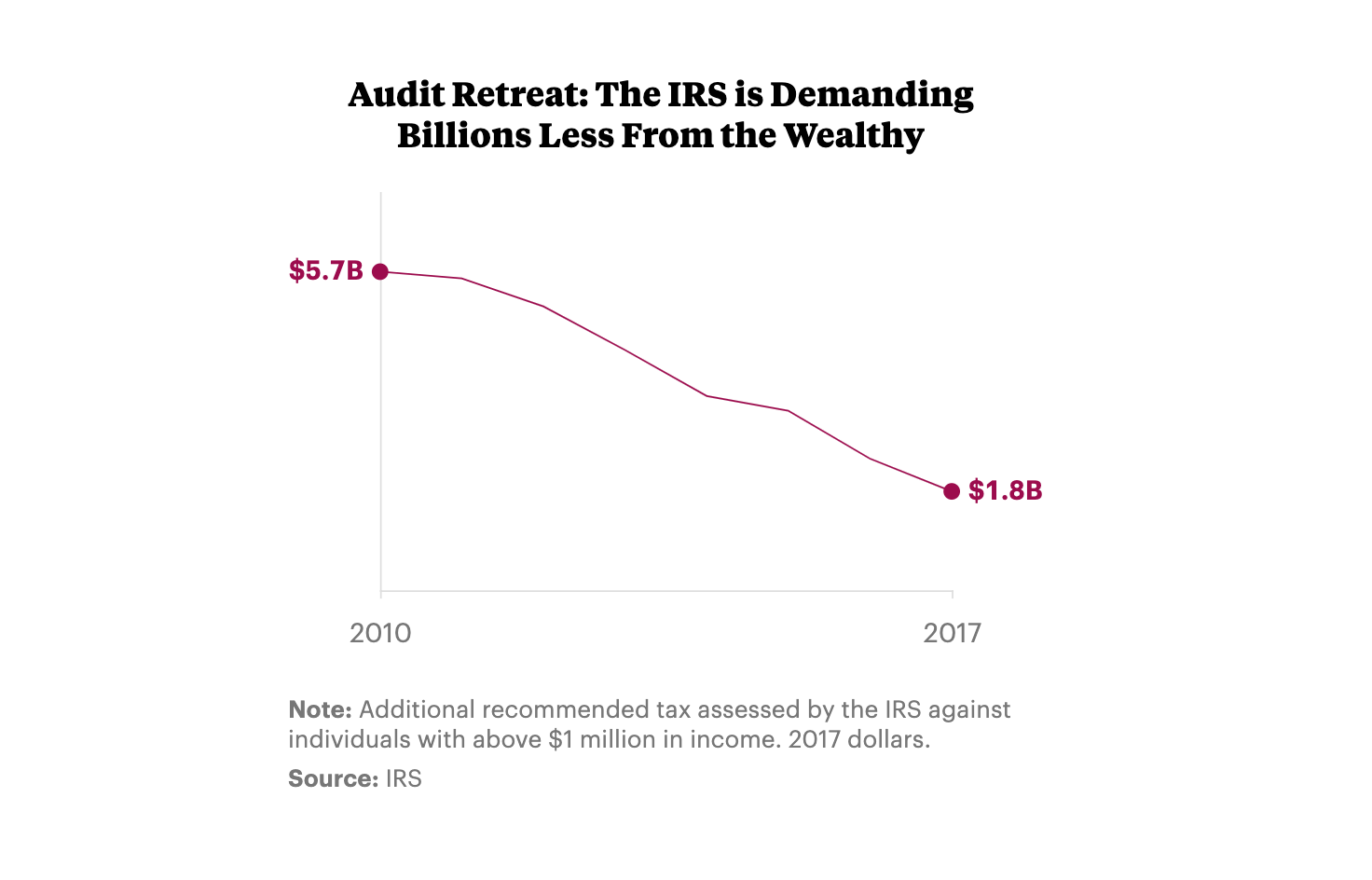 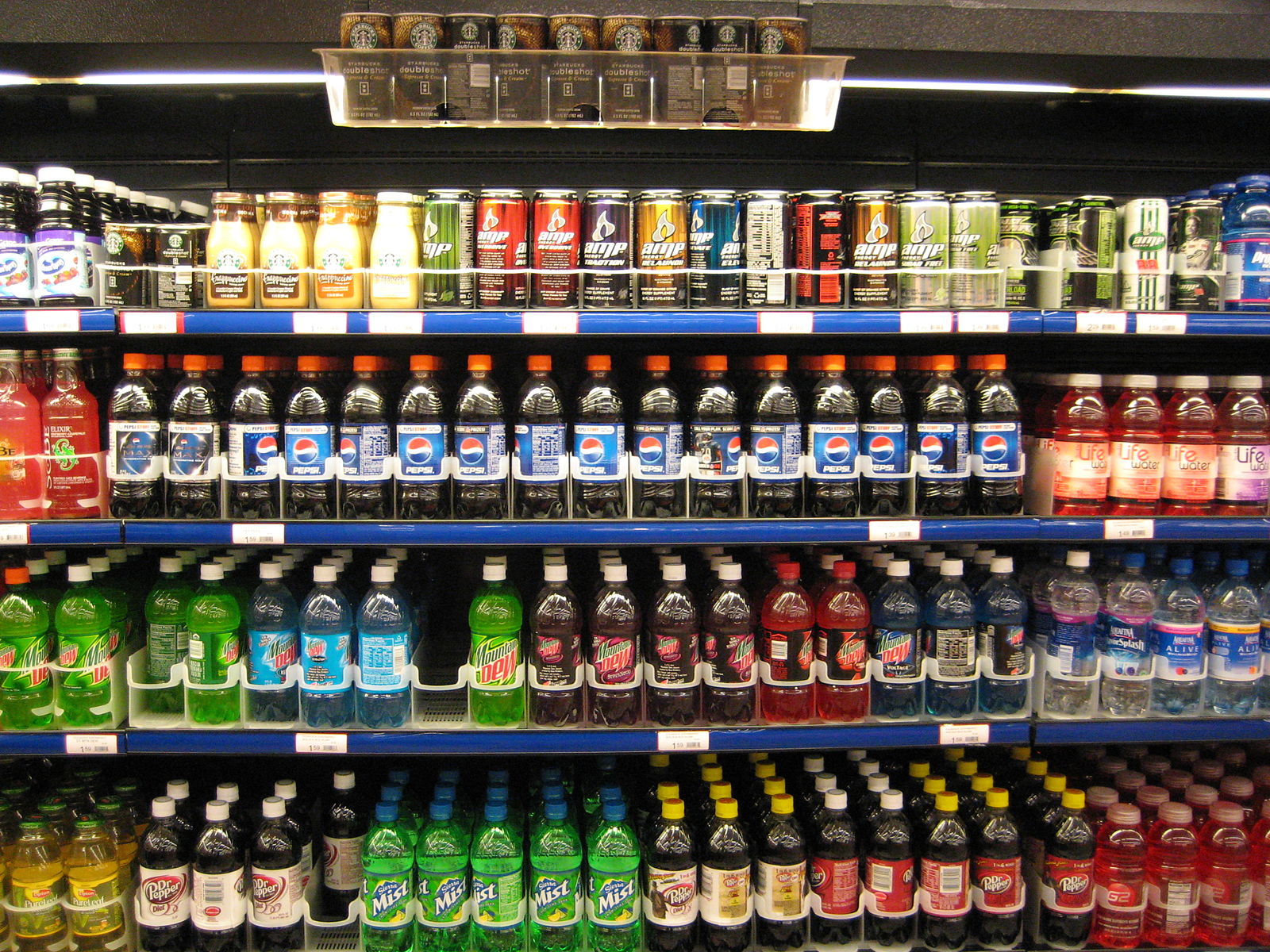 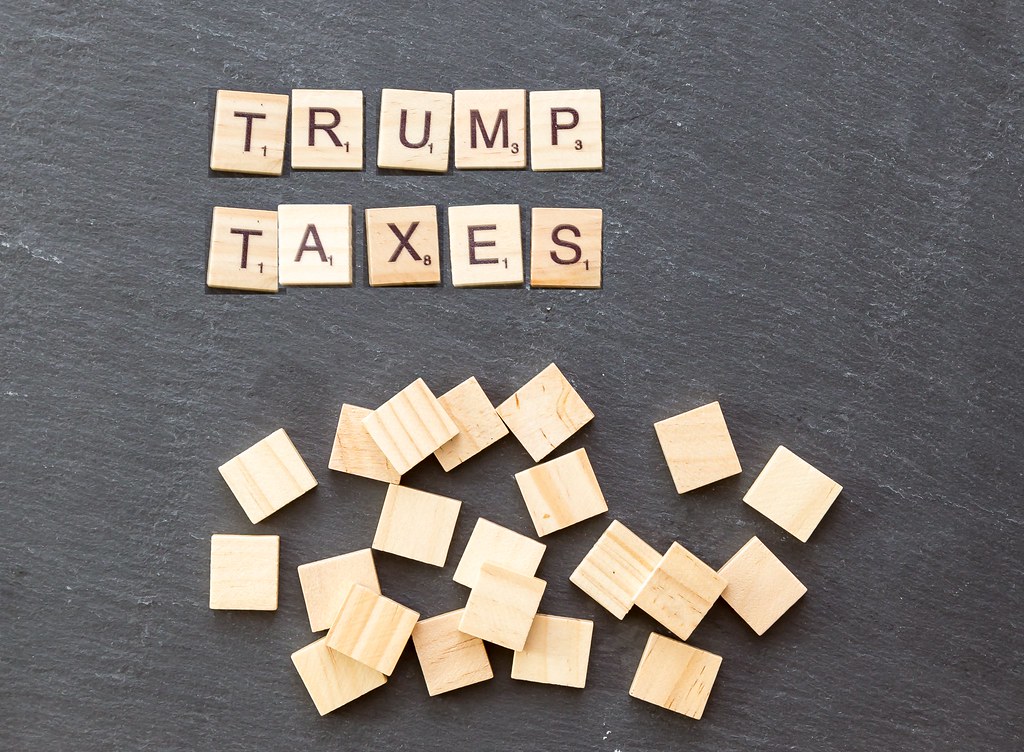