Don't forget to take our reader survey if you haven't yet! 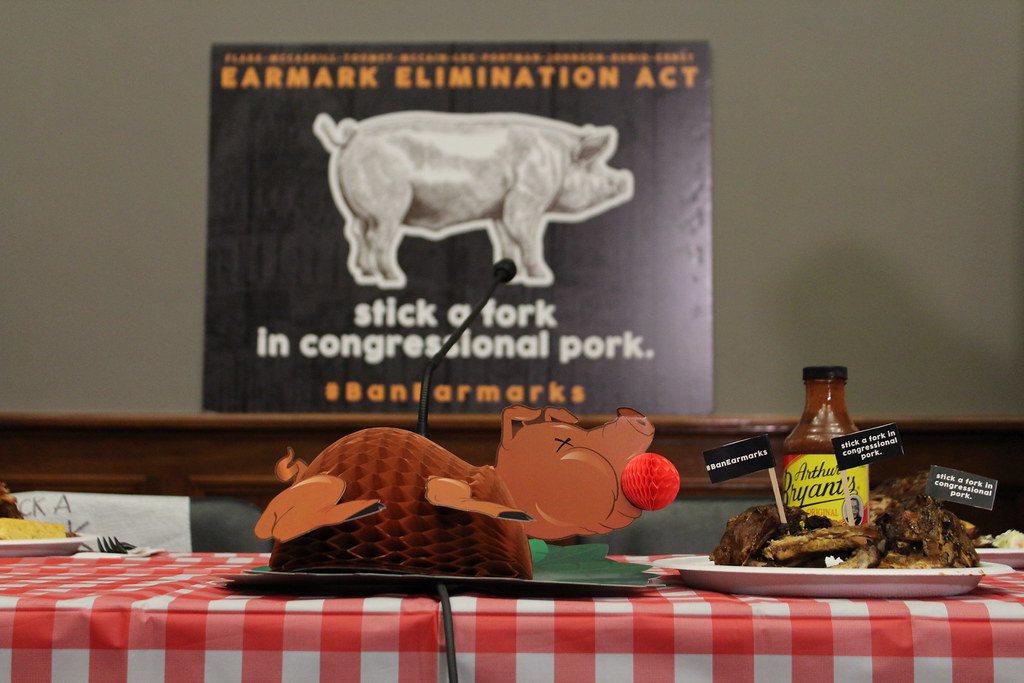 Will Congress go back to feasting on metaphorical as well as literal pork? Image via former Senator Claire McCaskill. 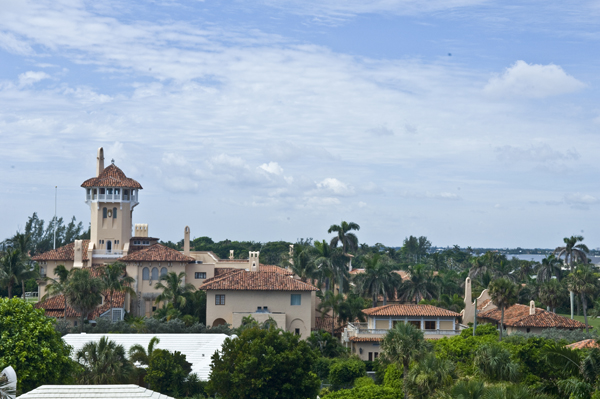 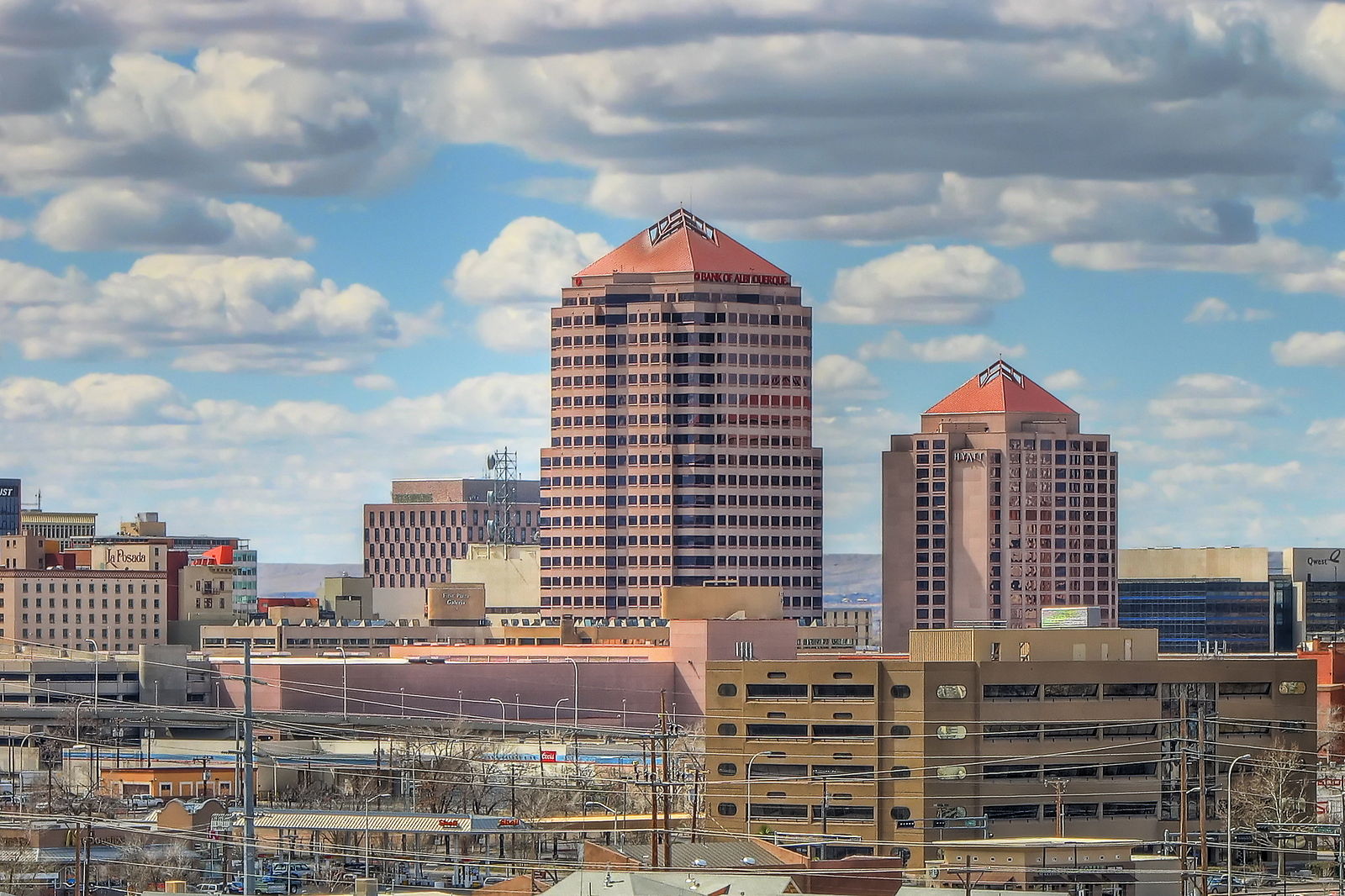