In today's edition, 2020 Democrats try to stick to their pledges against lobbyist money, the D.C. government tries to sneak some troubling FOIA provisions into law, President Trump tries to rebuff House requests for information, and more.

You've only got three more days to take our reader survey if you haven't done so yet! 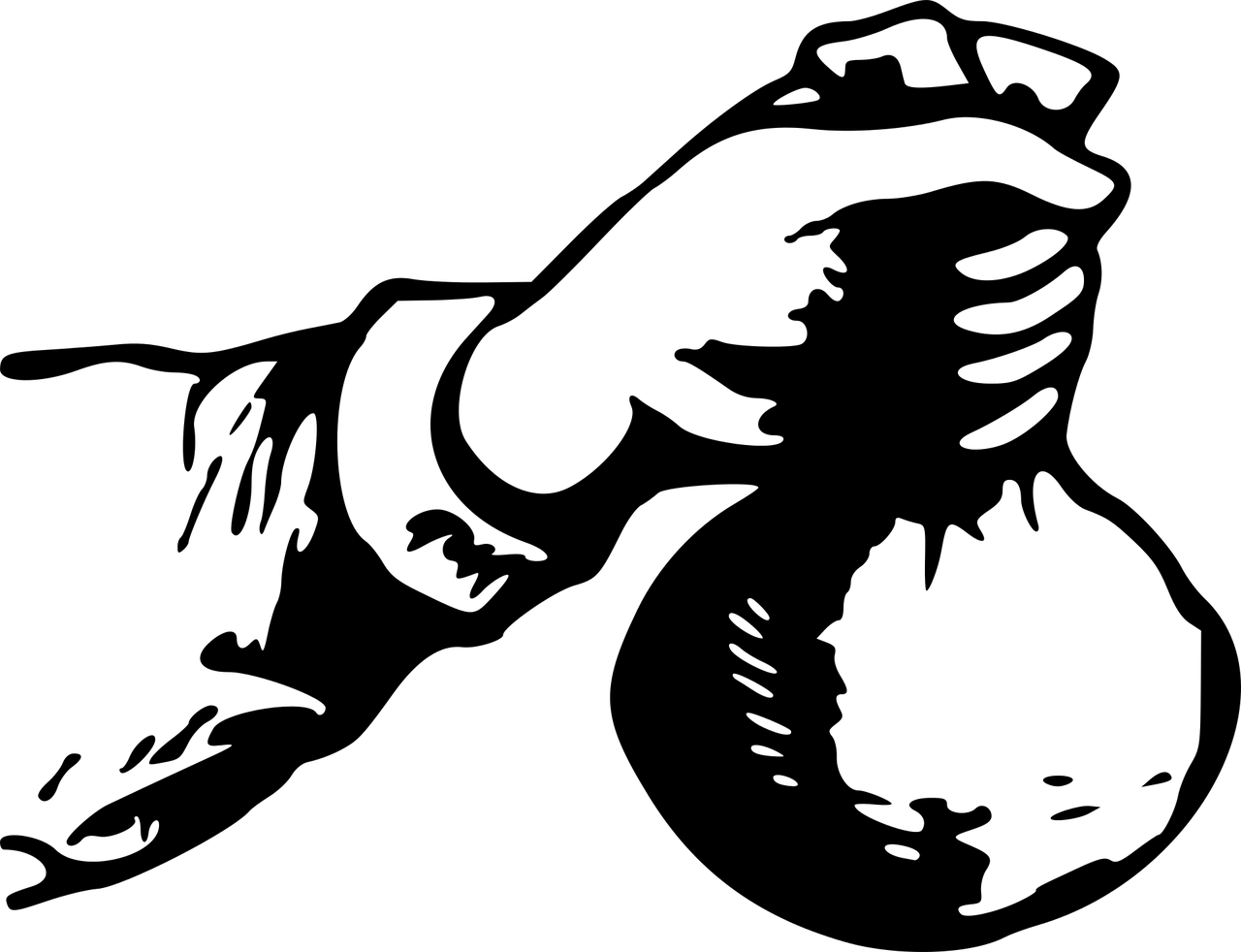 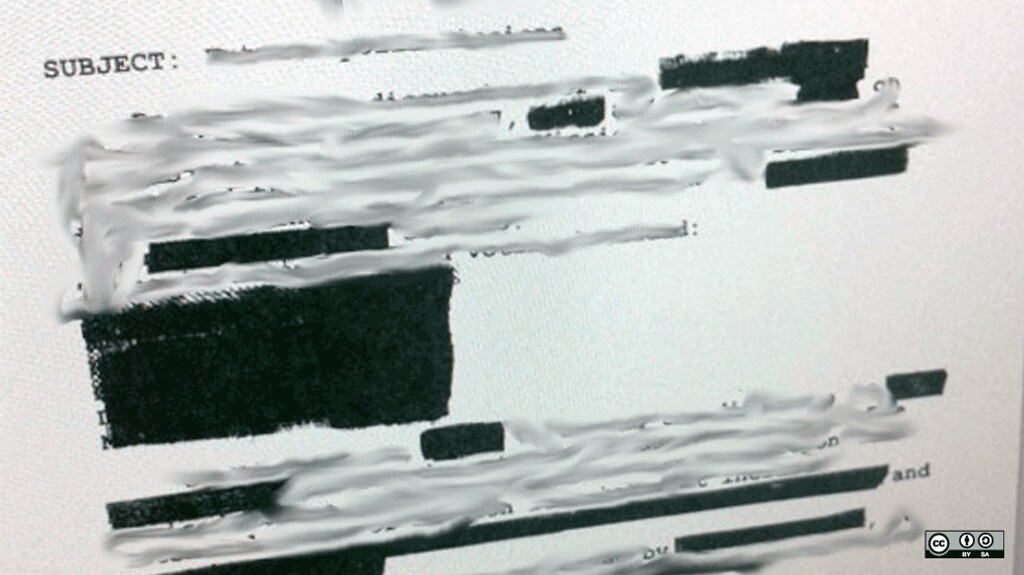 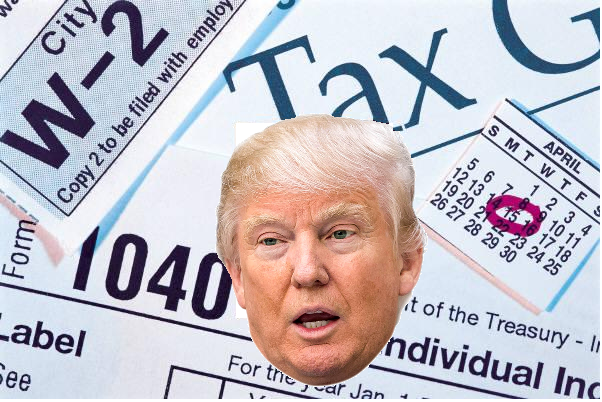