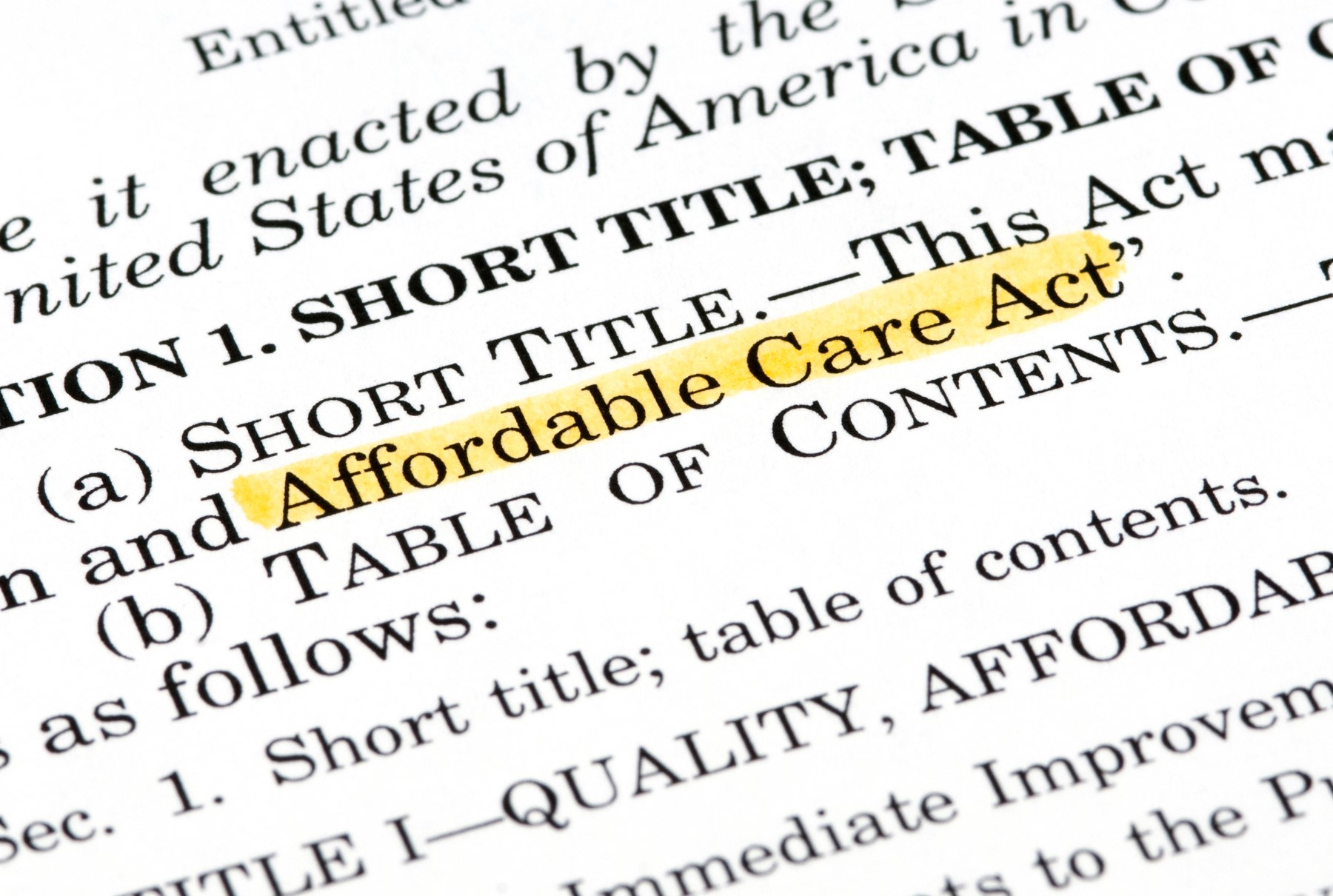 Beginning in early 2011, the Department of Health and Human Services (HHS) under the Obama administration began compiling materials about the Affordable Care Act (ACA) — then still years away from full implementation — on a section of its website headlined “Facts and Features.” The earliest examples highlighted the first real-world effects of the law, like the estimated 3.1 million people under 26 who would be newly eligible for coverage under their parent’s insurance. Subsequent publications highlighted other new benefits as they began to take effect.

Shortly after President Donald Trump took office, running in part on a promise to dismantle the ACA, that section of HHS’ site was largely scrubbed of content. Several years’ worth of publications were removed without notice or explanation, and most without any archiving, as documented in a website monitoring report released today by the Web Integrity Project.

Taken as a whole, the dozens of pages in that section read like a highlight reel of the law’s benefits, both actual and projected. They provided a wide range of information about programs offered, and rights guaranteed, under the ACA, and how the law affects coverage for a variety of historically underserved populations. In all, at least 85 fact sheets, news releases, and other informational publications were ultimately compiled at the “Facts and Features” site, with new materials added through mid-December of 2016, virtually the final days of the Obama administration.

The removal of this trove of content from the “Facts and Features” website is part of a much broader pattern of HHS offices removing and de-emphasizing ACA-related content on their websites. This phenomenon is documented in our new trend report titled “Erasing the Affordable Care Act: Using Government Web Censorship to Undermine the Law,” which analyzes how the manipulation of online information about the ACA has been part of the executive branch’s efforts to weaken the law.

As our trend report demonstrates, over a two year span since Trump took office, various HHS offices have seemingly gone out of their way to systematically remove references to the ACA and de-emphasize or eliminate information about its potential benefits. We have divided the removals into a dozen categories detailing the different types of content that have been affected, and the groups of people the information was meant to serve, including consumers, researchers, and providers. Information about some key programs, like one that offers free mammograms for low-income women, for example, has been quietly removed. Other changes, like removing links to and information about HealthCare.gov, the government-run portal for obtaining coverage under the ACA, sideline the site in ways that could reduce its reach. Even the term “Affordable Care Act” itself has seemingly been targeted for elimination, replaced with more oblique phrases like “current law.”

The removals documented in our new trend report follow a pattern seen in microcosm in the “Facts and Features” report.

Among materials removed from the “Facts and Features” website was a large section of webpages about the ACA’s implementation in individual states that highlighted, for example, benefits the law provides. A fact sheet on New York noted that the uninsured rate in that state had “fallen by 40 percent” since the law’s introduction; a page focused on Massachusetts pointed to the law’s effects in slowing the growth in the price of premiums for employer sponsored insurance plans. Given the Trump Administration’s demonstrated hostility to the ACA, removing information about the law’s positive effects on measures like these can be seen as part of an attempt to reduce public support for the law.

The materials removed from the “Facts and Features” website also noted ways the ACA could be having a greater effect if not for the decisions of state leaders. “An estimated 177,000 Alabamians could have health insurance today if Alabama expanded Medicaid under the ACA,” noted a fact sheet for that state, one of more than 20 state governments which refused expanded Medicaid funding made available by the ACA.

Alabama’s rejection of additional Medicaid funds was part of an ongoing, multistate pushback against the ACA, primarily from Republican legislatures that opposed its enactment. Amid such political opposition, the Facts and Features website as a whole can be seen as an argument for the ACA’s value.

Indeed, some of the material that was removed was overtly promotional, and even political, in nature. A series of fact sheets addressing specific groups featured titles like “The ACA is Working for Middle-Class Families” and “The Affordable Care Act is Working for Older Americans.” One of the removed fact sheets even took an overtly partisan tack. In the Summer of 2013, in the midst of a rancorous repeal effort by Republicans in Congress — one that ended in a government shutdown that Fall — HHS published a “fact sheet” with a warning about “what’s at stake if Congressional Republicans succeed in repealing the Affordable Care Act.”

Whether an ostensibly objective “fact sheet” is an appropriate venue for explicit partisan appeals is certainly debatable. But as with those documented in our larger trend report, the removal of the “Facts and Features” website illustrates how the government can deploy the considerable power of its web resources to shape policy discussions, influence public perceptions, and bolster the case for a given program — or not.