In today's edition, President Trump feels pretty comfortable admitting that he would break the law given the chance, the Department of Justice's CIO will also be its Chief Data Officer, protests continue to reverberate around Hong Kong, and more. 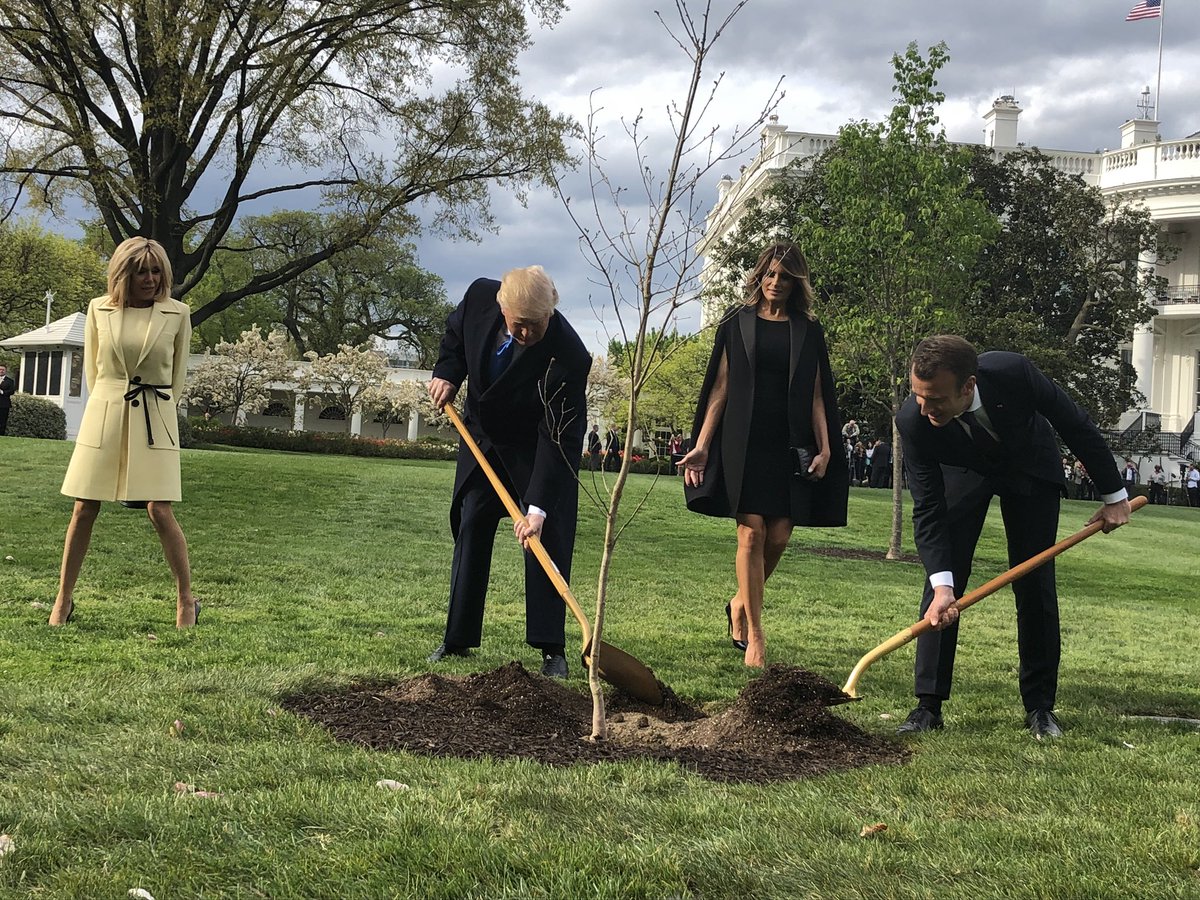 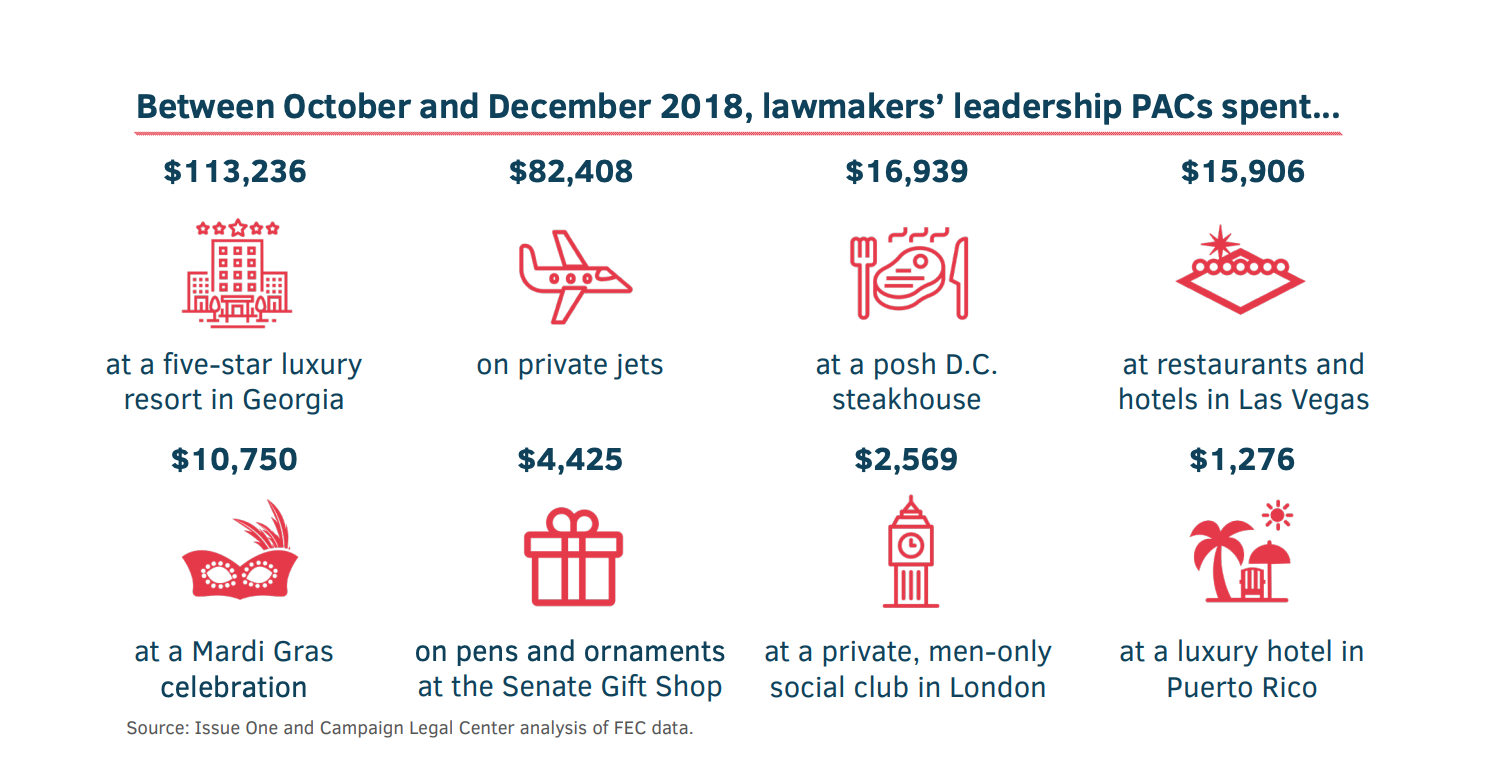 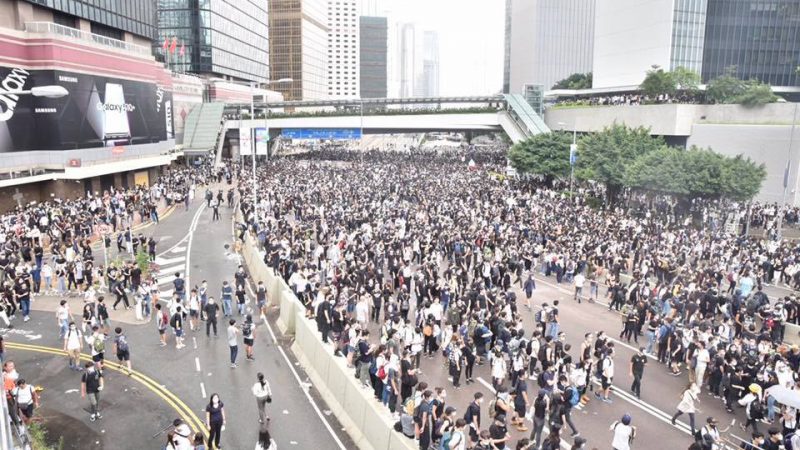