In today's edition, we explore how openness is being leveraged to improve social services, the Senate votes to strengthen transition team ethics requirements, President Trump's re-election campaign spends heavily on Facebook ads about an "invasion" at the southern border, and more. 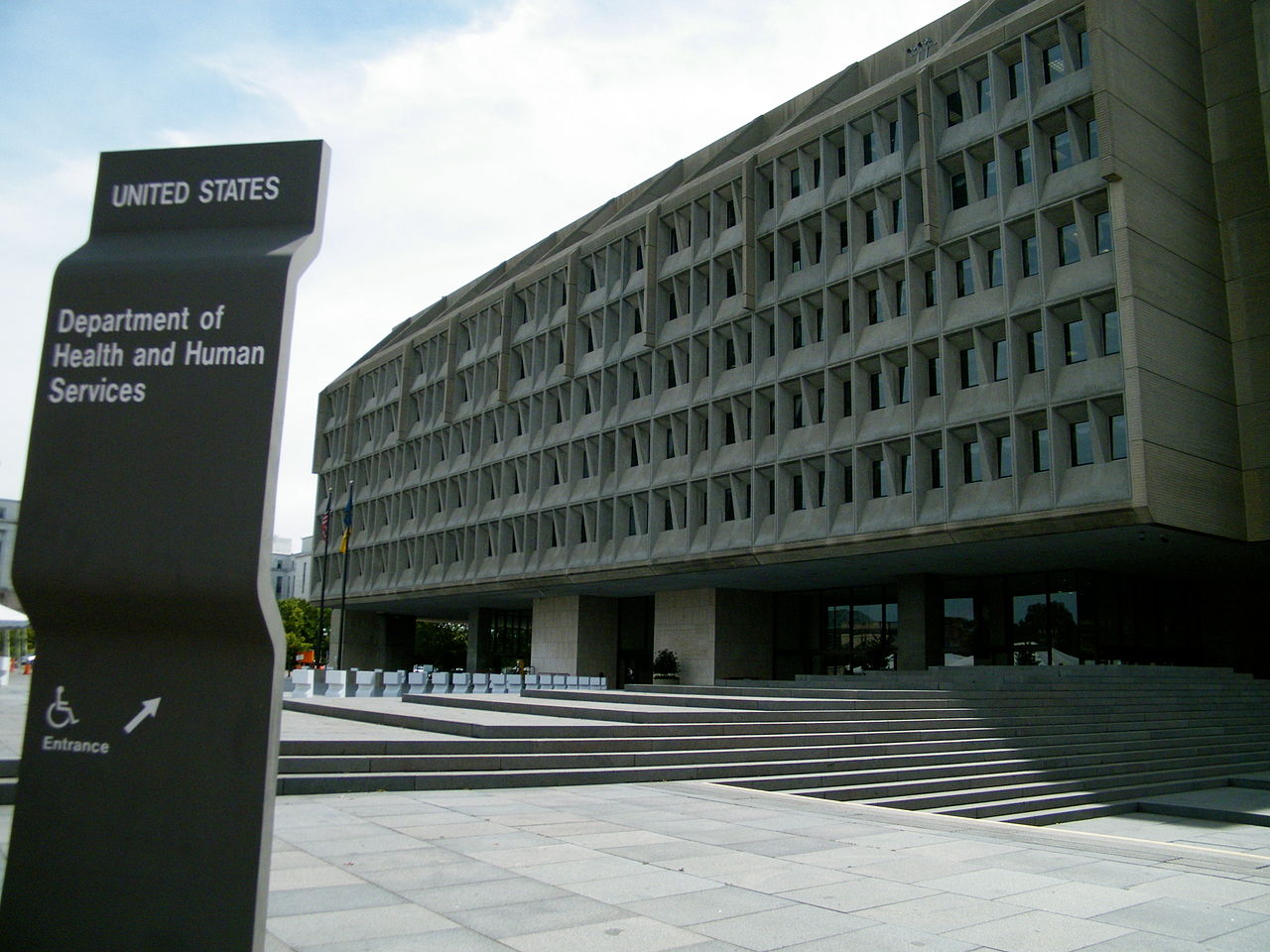 The Department of Health and Human Services in Washington DC. 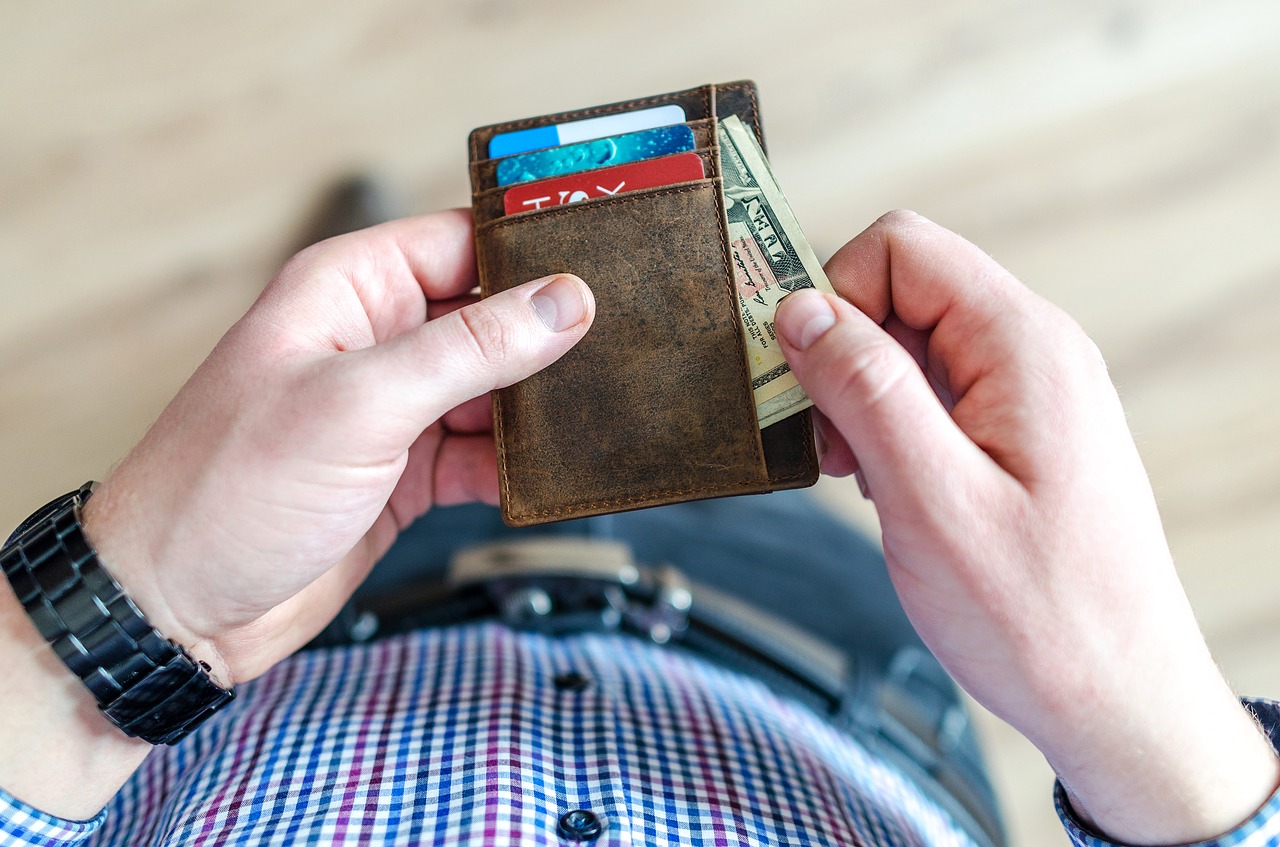 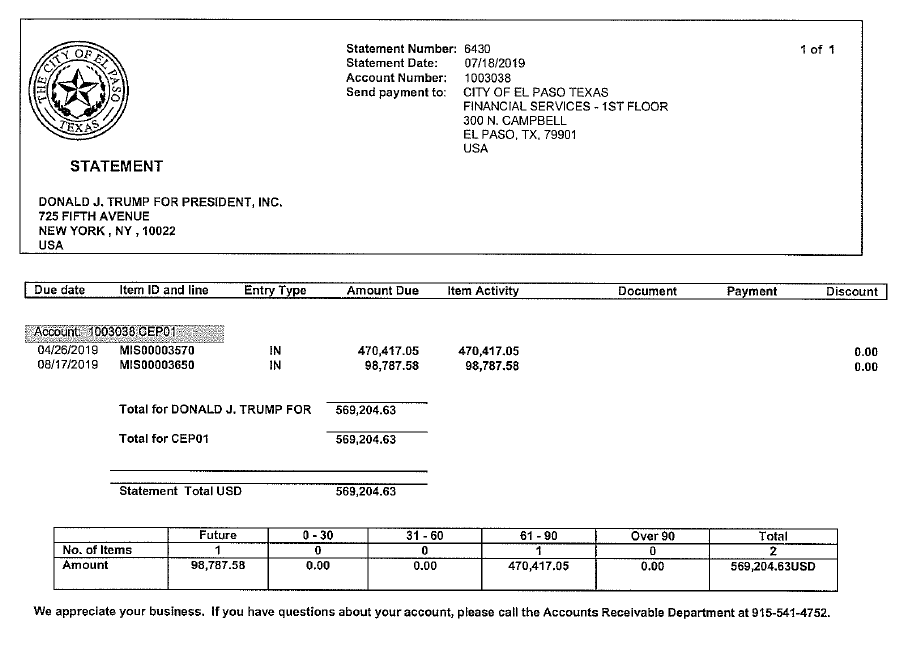