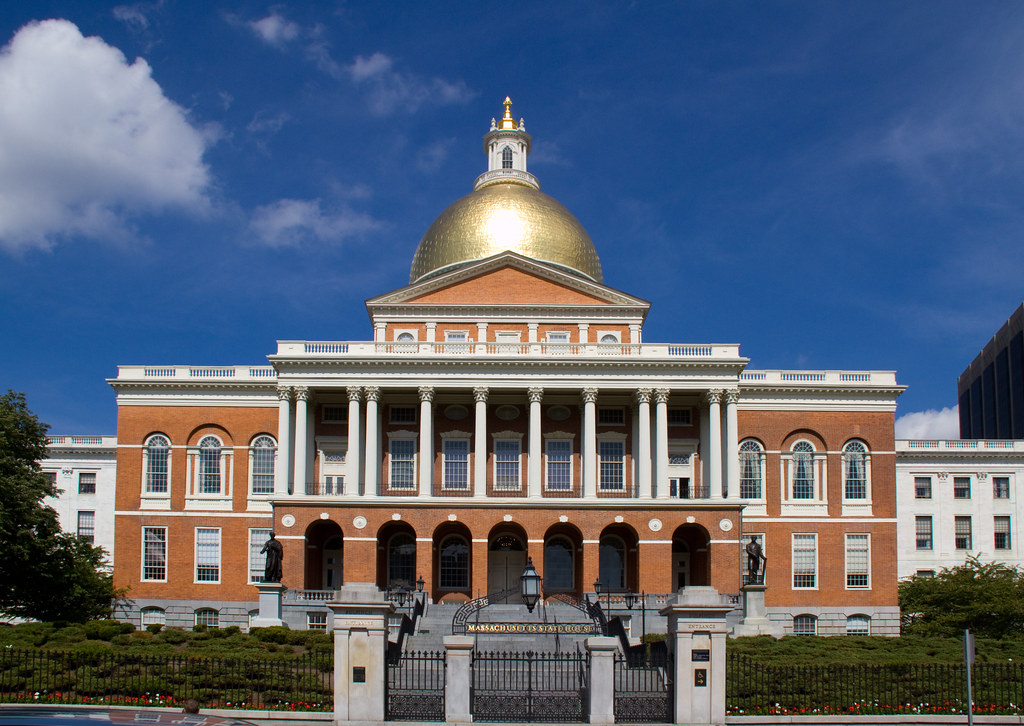 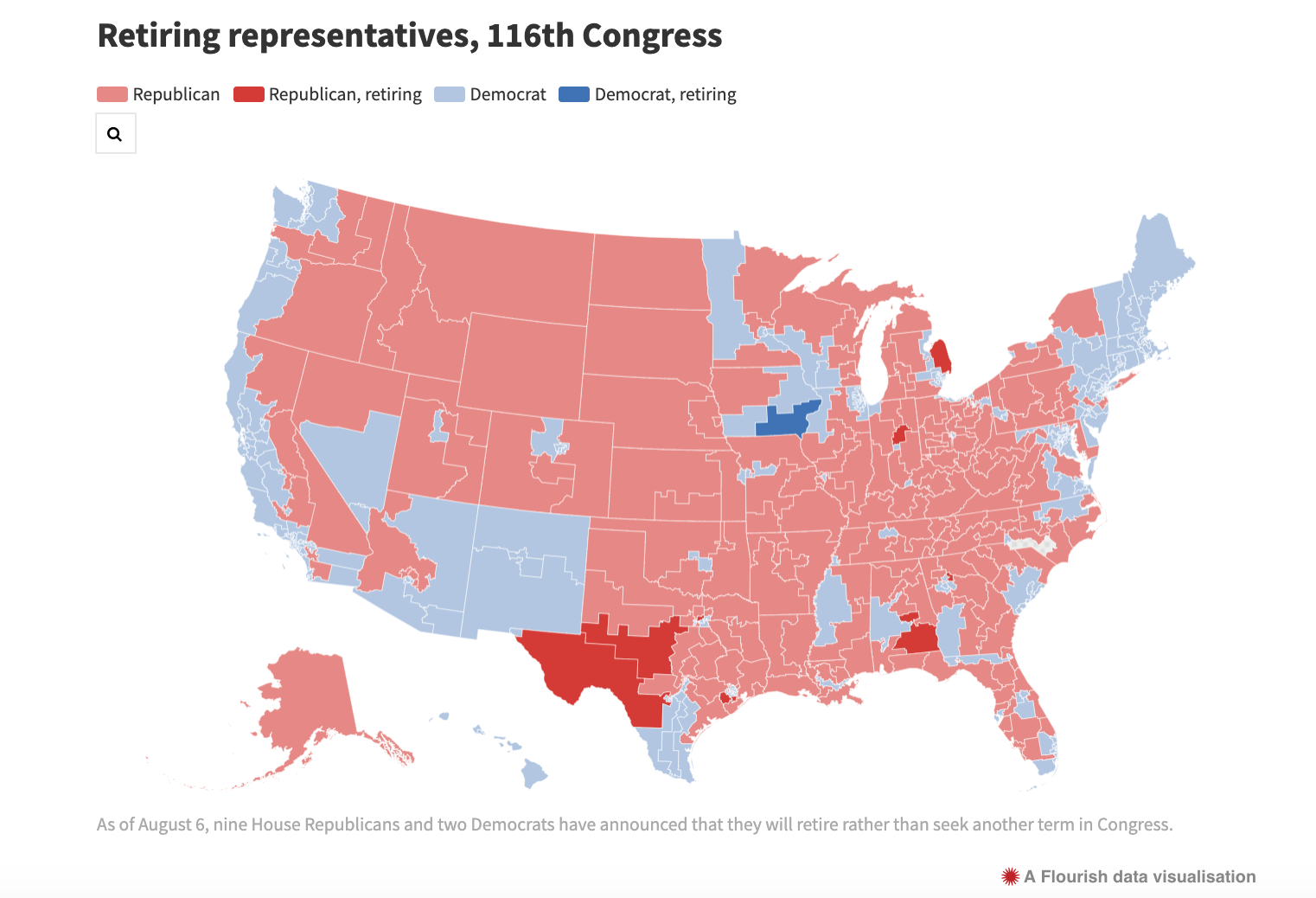 House retirements are piling up ahead of the 2020 elections. Check out the interactive visualization at Open Secrets.