Editor's note: Today's edition will be the last until August 26th. See you later this month!

In today's edition, the Pentagon IG launches a probe, outside money floods into a North Carolina Congressional re-run, the impact of community engagement with open data is measured, and more. 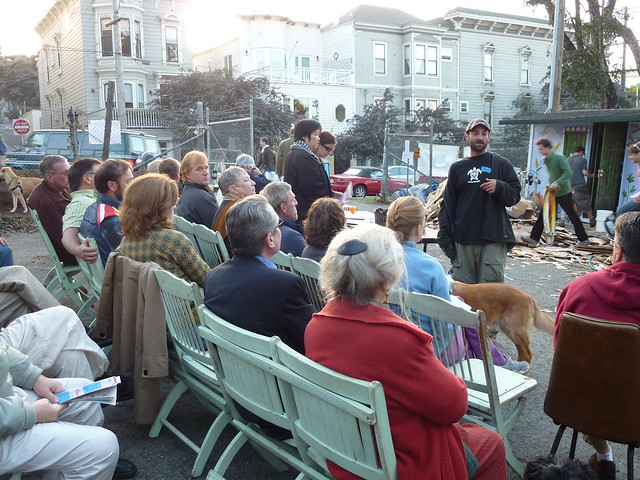