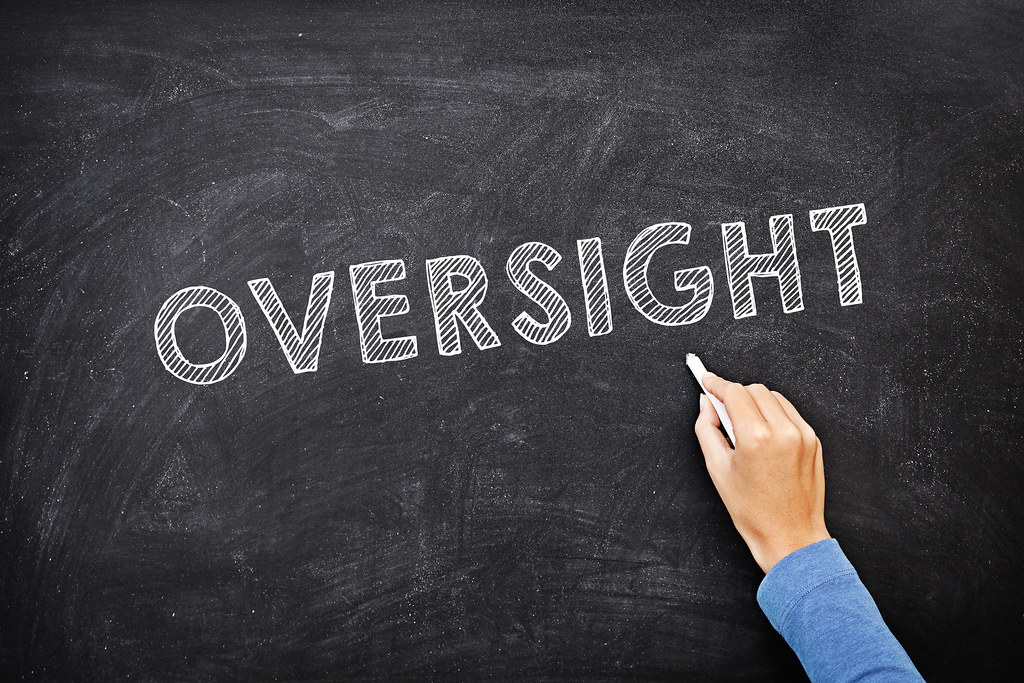 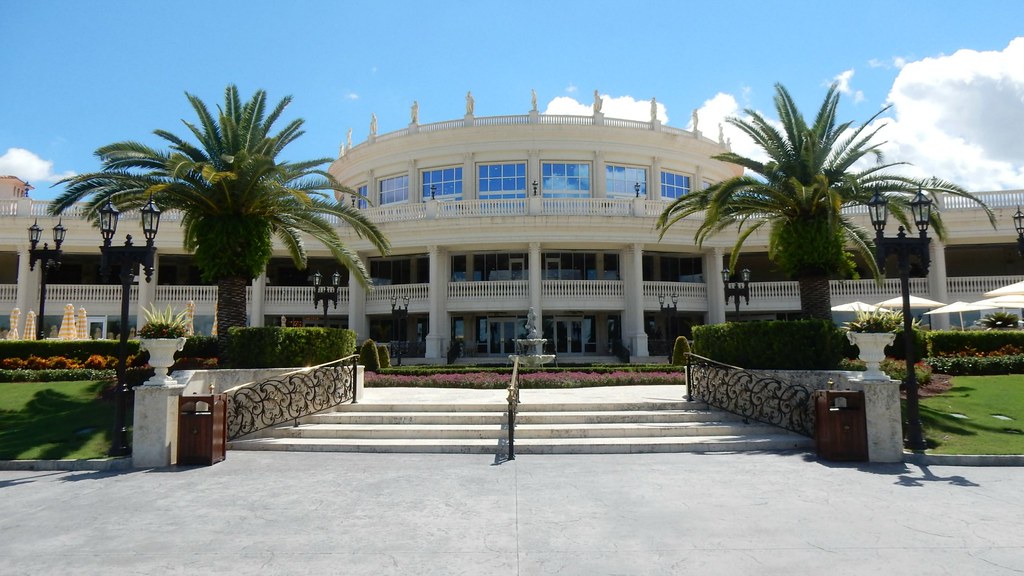 One third of the journalists killed around the world in 2019 have been in Mexico. Via CPJ.