In today's edition, the FEC may be without a quorum for the foreseeable future, military personnel stayed at President Trump's Scottish property while waiting for their plane to refuel, Connecticut's CDO stepped down, and more. 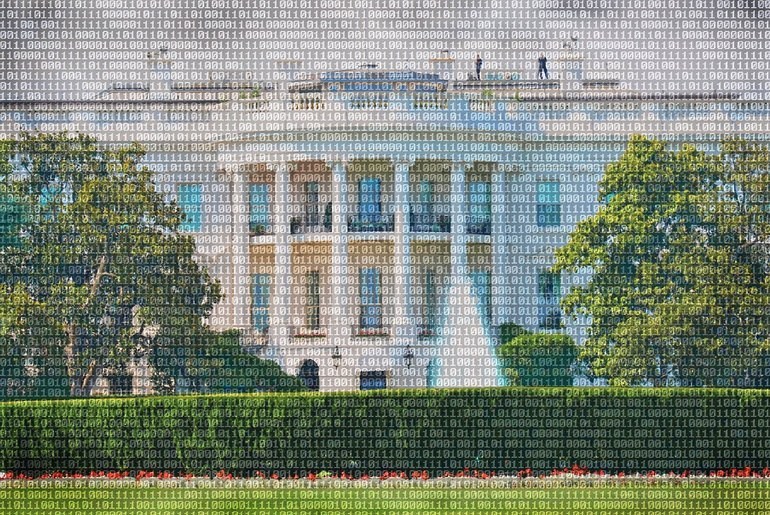 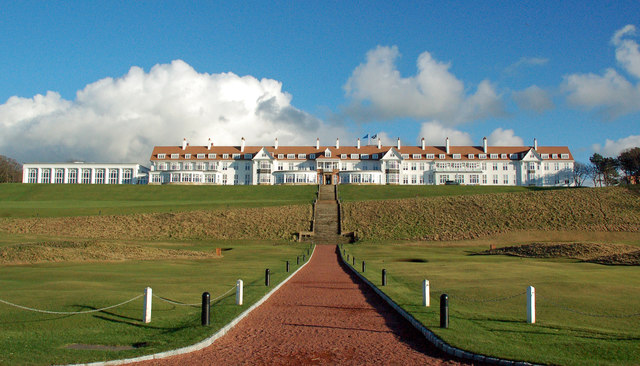 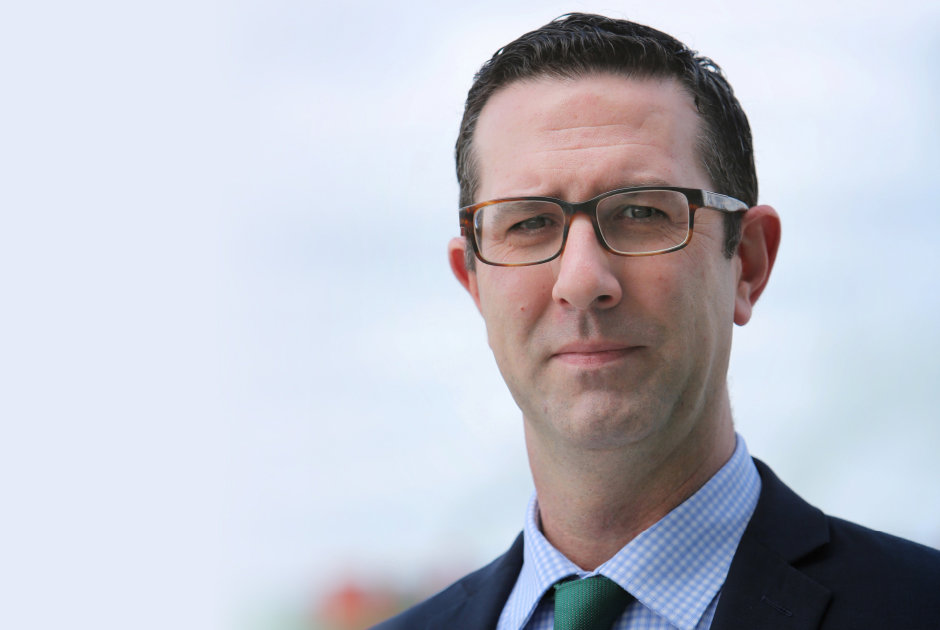