Editor's note: Due to a staffing change, this will be the last edition of the Today in OpenGov newsletter for a little while as we take some time to reorient and consider format tweaks. Thank you for your continued readership and stay tuned for more soon! 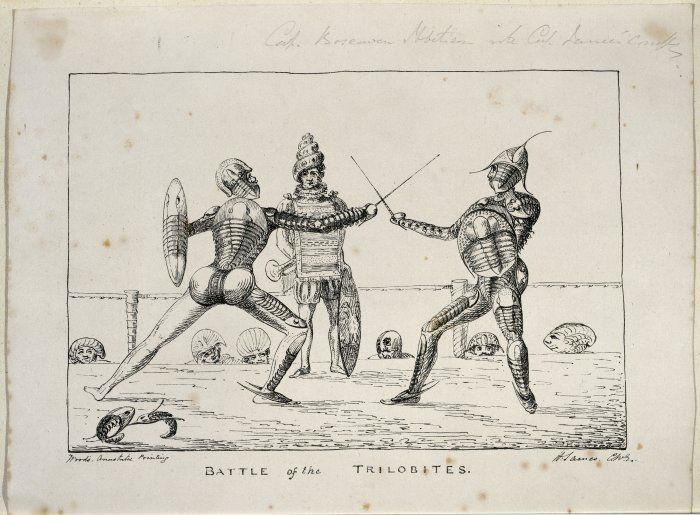 I challenge you to a duel! Image credit: Gideon Algernon Mantell via Wikimedia Commons. 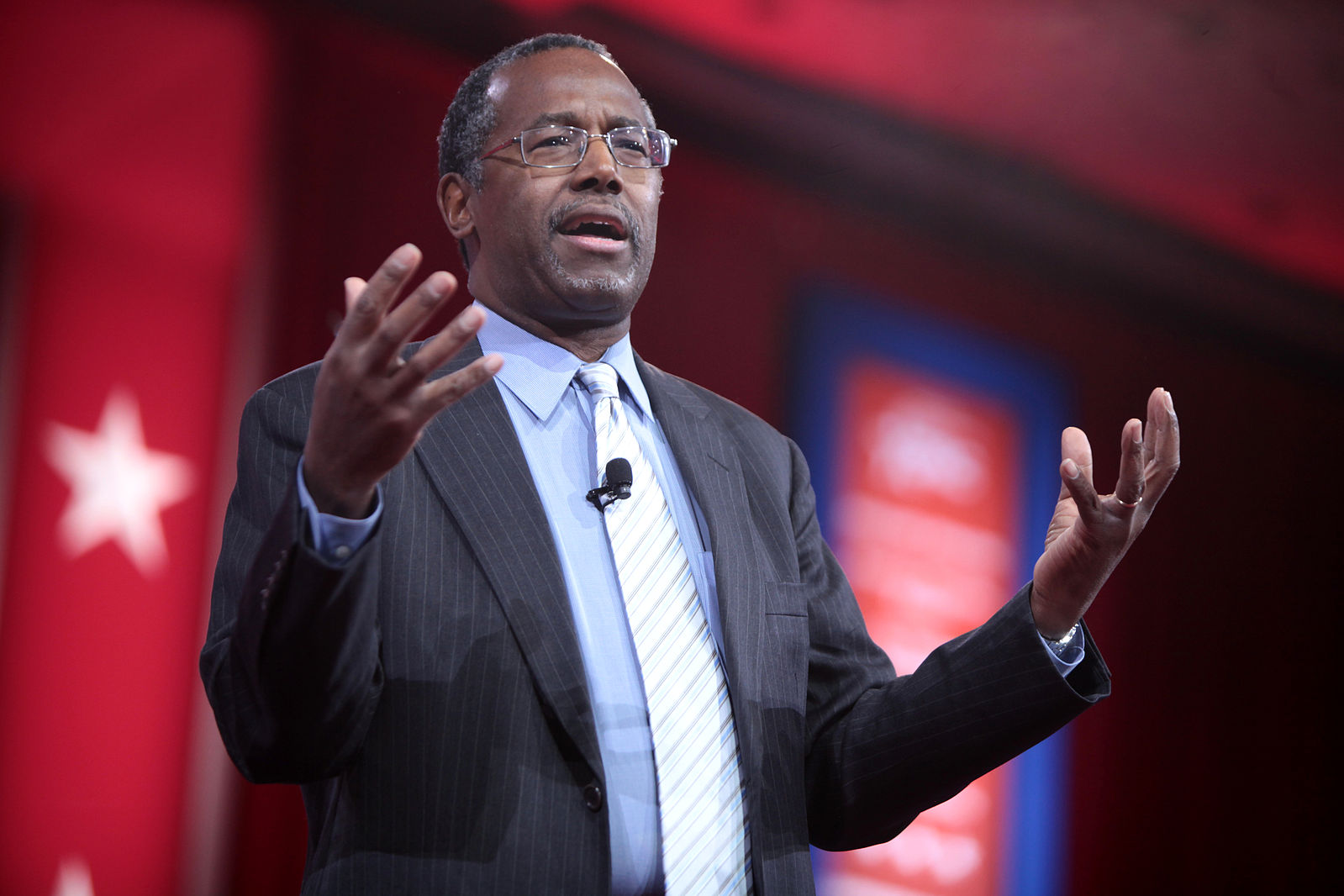