As was strongly implied would be the case, DevHouse DC #5 was awesome. We had dozens of folk over for coding, talking, soldering, eating, and presenting, variously interspersed throughout the office.

Below are some sweet photos, including our Labs Director Tom Lee, who did the bulk of the day’s soldering, in the middle of a lightning talk about the LED numbers he’s working on lighting up for an upcoming Sunlight project. 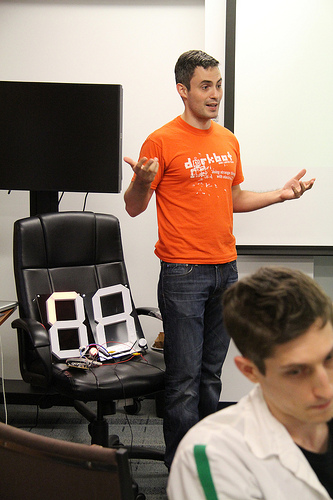 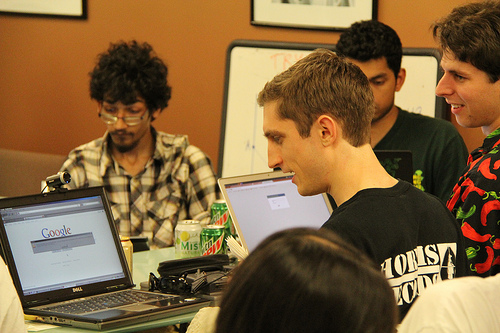 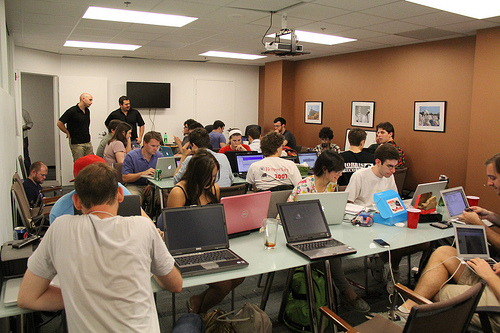 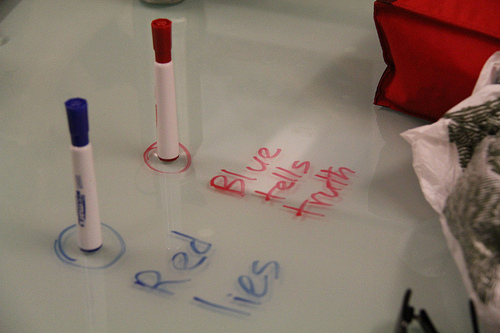