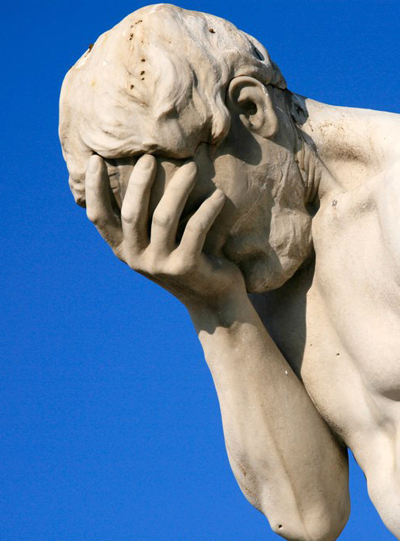 Today we’re proud to unveil Politwoops, the only comprehensive collection of deleted tweets by U.S. politicians. From minor typos to major gaffes, Politwoops is now there to offer a searchable window into what they hoped you didn’t see.

The project follows the official Twitter accounts of members of Congress, President Obama and the slew of presidential candidates to track whenever they delete a Tweet and record the elapsed time before removal. The growing collection of more than 3,000 tweets in the past six months includes screenshots of included links and has individual pages for each politician. The Politwoops archive serves as an illuminating rough draft of how politicians and campaigns hone their social media messaging and amend their record. The collection includes previously-reported episodes like Senator Chuck Grassley’s hacked account and other deletions that slipped by unnoticed, like Representative Jeff Miller tweeting a link to a Facebook poll asking, “Was Obama born in the United States?”

There are humorous instances such as Representative Stephen Fincher comparing reality television show The Bachelor to the popular Hunger Games book series and embarrassingly honest moments like Senator John McCain mocking the tears of recently re-elected Russian president Vladimir Putin. There are humanizing typos sent from mobile devices and errant missives from staffers, such as Newt Gingrich’s campaign account tweeting in the third person…or maybe that really was from Newt? Take some time to browse the current collection and check back often to find newly deleted tweets. What are the best ones you found?

The original version of Politwoops was developed by the Open State Foundation of The Netherlands to follow the country’s members of parliament and town council representatives. Twelve other international versions of the site exist, though not operated by Sunlight.