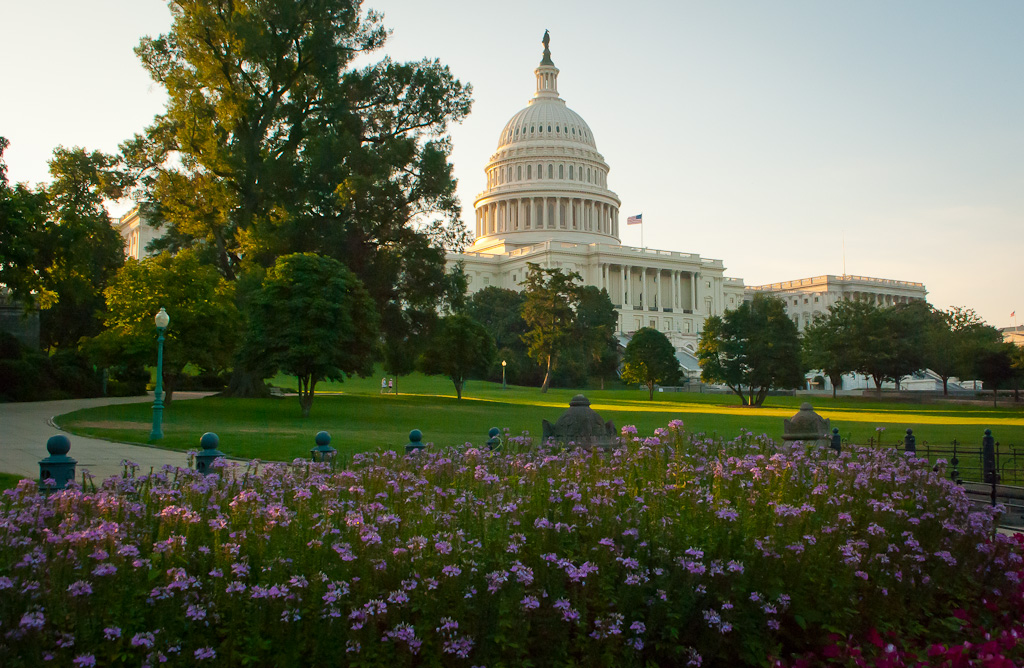 The Sunlight Foundation’s legislative branch agenda for the 113th Congress is sweeping and comprehensive, but if Congress is committed to transparency, many of Sunlight’s recommendations can be quickly adopted. Sunlight’s legislative recommendations to improve transparency fall into three broad areas: Lobbying, Money in Politics, and Government Data. For each item, a one-page description is available on our website.

Congress should adopt comprehensive lobbying reform to require real time online disclosure of lobbyists’ activities. The Lobbyist Disclosure Enhancement Act would ensure that those who are paid to lobby register as lobbyists and would create more transparency around lobbyists’ interactions with Members of Congress.

The Lobbying Disclosure Act should also be amended to require registration and reporting by “political intelligence” firms that specialize in gathering nonpublic information from Hill sources in order to enrich investors and manipulate stock markets.

The Foreign Agents Registration Act (FARA) should be amended so that detailed information about foreign lobbying is available online, in real time, in a searchable, sortable, downloadable database.

Greater transparency of money in politics is vital to restore accountability and trust in our democratic institutions. Congress should eliminate dark money’s influence on elections by passing a version of the DISCLOSE Act. Legislation requiring disclosure of corporate political expenditures by publicly held companies would also shine a light on much of the dark money infecting our elections.

The 2012 election demonstrated that presidential candidates can not be counted on to voluntarily disclose information about who is giving to their campaigns. Legislation requiring disclosure of presidential bundlers, as well as candidates’ tax returns would provide voters with insight into potential conflicts of interests and executive branch influencers.

A number of previously introduced pieces of legislation would dramatically increase openness of government data. Congress should pass the Public Online Information Act (POIA), to require Executive Branch agencies to publish all publicly available information on the Internet in a timely fashion and in user-friendly formats.

As fiscal cliff negotiations continue, it is clear that federal spending transparency is sorely deficient. The Digital Accountability and Transparency Act (DATA) would establish an open and accountable system for tracking every dollar that the federal government spends.

As the 113th Congress begins, we hope new and old members will commit to making transparency a top agenda item.