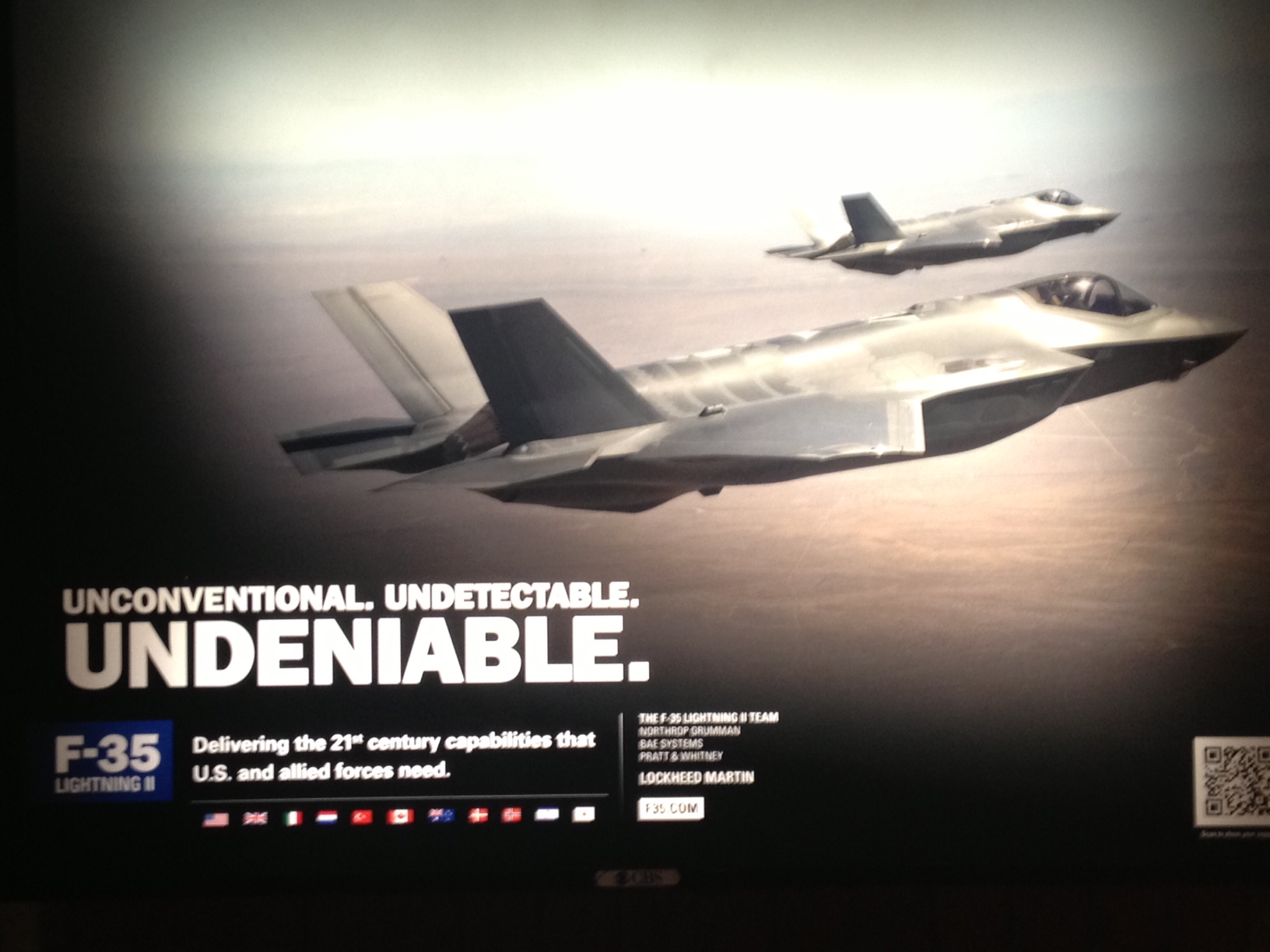 Yesterday, we started exploring programmatic and language requests–the mechanism that allows individual members of Congress to ask the Appropriations Committees to provide additional funding for different programs in the President’s Budget. House members face their next deadline for submitting requests, via an online system, tomorrow.

Unlike earmark requests, which Congress declared a moratorium on after Republicans captured the House in 2010, programmatic requests are not directed to a single recipient, but rather affect set levels and priorities for specific programs. The requests are not disclosed to the public.

In a letter sent to members, Rep. C.W. “Bill” Young, R-Fla., chair of the Defense Appropriations Subcommittee, instructed members to include the account and line number for each request. A spreadsheet listing all of them is available here. In addition to the spreadsheet, the Defense Department and the service branches publish thousands and thousands of pages of justifications for each program (you can access them all from the bottom of this page). These include descriptions like this one:

The F-35 Joint Strike Fighter program will develop and field a family of aircraft that meets the needs of the United States and its international partners. … Its advanced avionics, data links and adverse weather precision targeting incorporate the latest technology available. The highly supportable, affordable, state-of-the-art aircraft commands and maintains global air superiority.

They also list the contractor–or contractors–that work on each program, like the F-35. That plane actually has more than one manufacturer involved. Lockheed Martin is the project lead while United Technologies’ subsidiary Pratt & Whitney builds the engines (they’re listed in the budget justification) and Northrop Grumman and BAE Systems also contribute to the project.

The F-35 in its various configurations can be found in the Airforce and Navy budget justifications–Navy Procurement Lines 5 to 8 (for carrier and short vertical take-off and landing configurations) and Air Force Procurement Lines 1-3. A member of Congress requesting additional funding for the Joint Strike Fighter is also requesting additional funding for Lockheed Martin and its partners.

There are 1,062 total procurement programs listed in Pentagon budget justifications. Sunlight has slogged through about 680 of them, of which about 145 list just one contractor. In other words, requesting additional funding for those 145 programs could benefit just one company. Generally, it’s the bigger contractors that have programs all to themselves, companies like Lockheed Martin, Boeing and General Dynamics.

Some go so far as to spell out that a program is devoted to a single company, like this entry from a Fiscal Year 2013 budget justification for upgrades to an Air Force surveillance plane: “Delivery Orders were awarded on 31 July 2009 for the replacement portion of the RASP hardware and software subsystem along with Central Computer Subsystem upgrades and on 1 June 2010 for the replacement portion of the OWS computer. The contract is Sole Source to Northrop Grumman under the Joint STARS System Improvement Program II (JSSIP) contract.”