Disclaimer: The opinions expressed by the guest blogger and those providing comments are theirs alone and 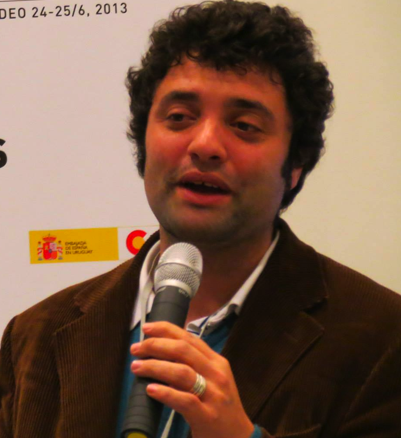 Fabrizio Scrollini is currently working on a PhD on transparency and accountability in Latin America at the London School of Economics and Political Science. He co-founded DATAuy which supports Quesabes — the first website in Uruguay that helps citizens request for public information from their government. DATAuy has also championed open government, open parliament, and transparency in Uruguay by collaborating with other NGOs in the region and organizing hackathons.

Two weeks ago, Uruguay, a small Latin American country, had the pleasure of hosting open data and transparency activists from different corners of Latin America and the world for the first Latin American open data unconference. ABRELATAM (named after a play on the Spanish word “abrelatas,” which means can opener), was organized by DATA Uruguay and Ciudadano Inteligente from Chile in a pioneer partnership to advance transparency and open data in the region. In this post I would like to share with you a snapshot of the awesome discussions that took place at the ABRELATAM. 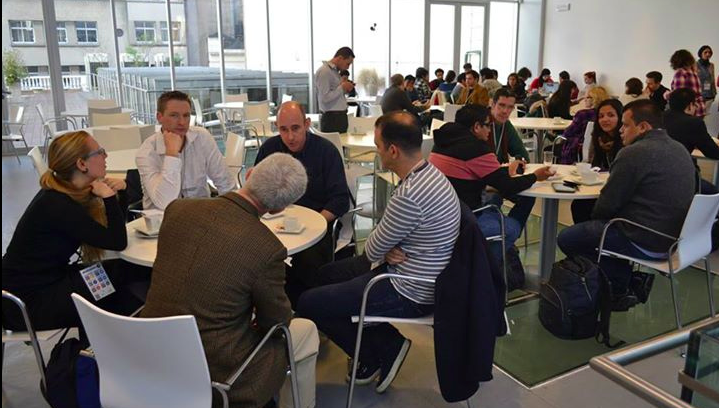 This is hardly a surprise but community can mean different things. Indeed people are interested in open data for all sorts of reasons, but when it comes to a particular area or group of datasets, and the aim is social change, the need for different skills and common goals becomes crucial. Some of the greatest sessions were about how to link the different worlds of technology, communication, policy and social problem solving. Open data (or the lack of it) is sometimes a great excuse to put minds together working to achieve better outcomes. People working together (not just data) will deliver change, and this is done online, but offline engagement is crucial as well. Communities need to be expanded to involve more people and organizations who can also help to promote open data and use it for their own ends.

Latin America is an uneven field, and transparency and open data can find serious difficulties. There were sound contributions about the lack of or poor regulation in access to information legislation and also open data standards. This is indeed frustrating and a source of common concern in the civil society, particularly for those working in the context of the Open Government Partnership. An open data policy goes well beyond having a nice open data portal, and an open government policy also goes well beyond an open data policy. Governments in the region have been quick in joining the Open Government Partnership (OGP), but activists are now wondering if these governments plan on delivering what they promised in the OGP. In sight of the next London annual meeting, only a handful of countries had some sort of consultative process with very different degrees of participation and success.

Format and (un)structure is important. 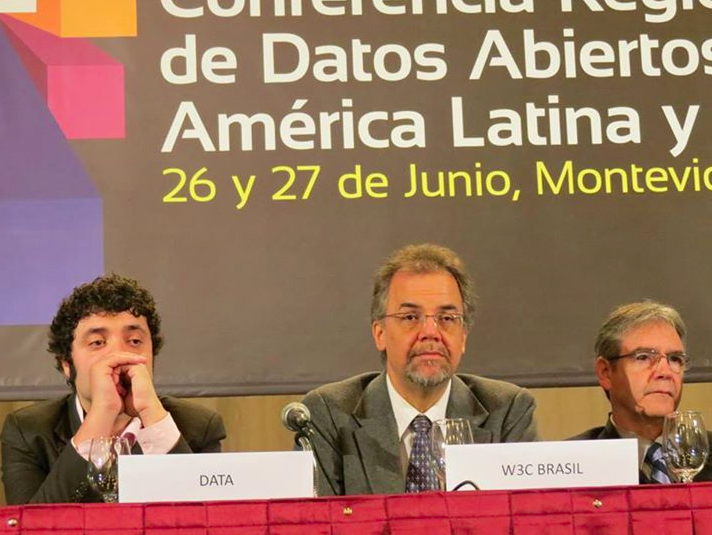 ABRELATAM gathered people from almost every country in Latin America from different backgrounds with a common interest in open data, transparency and human development. Taking inspiration and advice from other experiences such as Sunlight Foundation’s TransparencyCamp, the Open Knowledge Festival and with the great support from our friends from Aspiration Tech, we decided that the event should aim at reaching as many people and as diverse an audience as possible. We succeeded in this, and diversity from every point of view can be considered a trademark of ABRELATAM. We were overwhelmed by the response from the public and unfortunately we could not accommodate everyone’s participation. But in keeping a reasonable number of attendees, we managed to create a good atmosphere for exchange and debate. Sharing, learning from peers and a neutral space where this can happen are at the core of ABRELATAM’s philosophy. Only in this setting do we think it is possible to have meaningful discussions, which should not be elaborate speeches about products or policies but about building knowledge together. We hope ABRELATAM provided such space and we hope next editions of ABRELATAM will carry on with this philosophy.

Knowledge should be free and passed on to as many people as possible. This is why we set up a wiki where you can access the notes from ABRELATAM and can actively contribute with your own new links and topics. To keep the momentum and inspiration that ABRELATAM ignited in the region, we still have more ways to share which we will let you know about. For those who think open data and transparency are just a fad – and that “this too shall pass” – we have bad news: It will not. ABRELATAM showed how deep social issues, data and technology are now interconnected, and that there is a nascent regional community and a new generation of activists willing to move ahead facing pressing governance issues ahead. Open data will play a central role in this future.