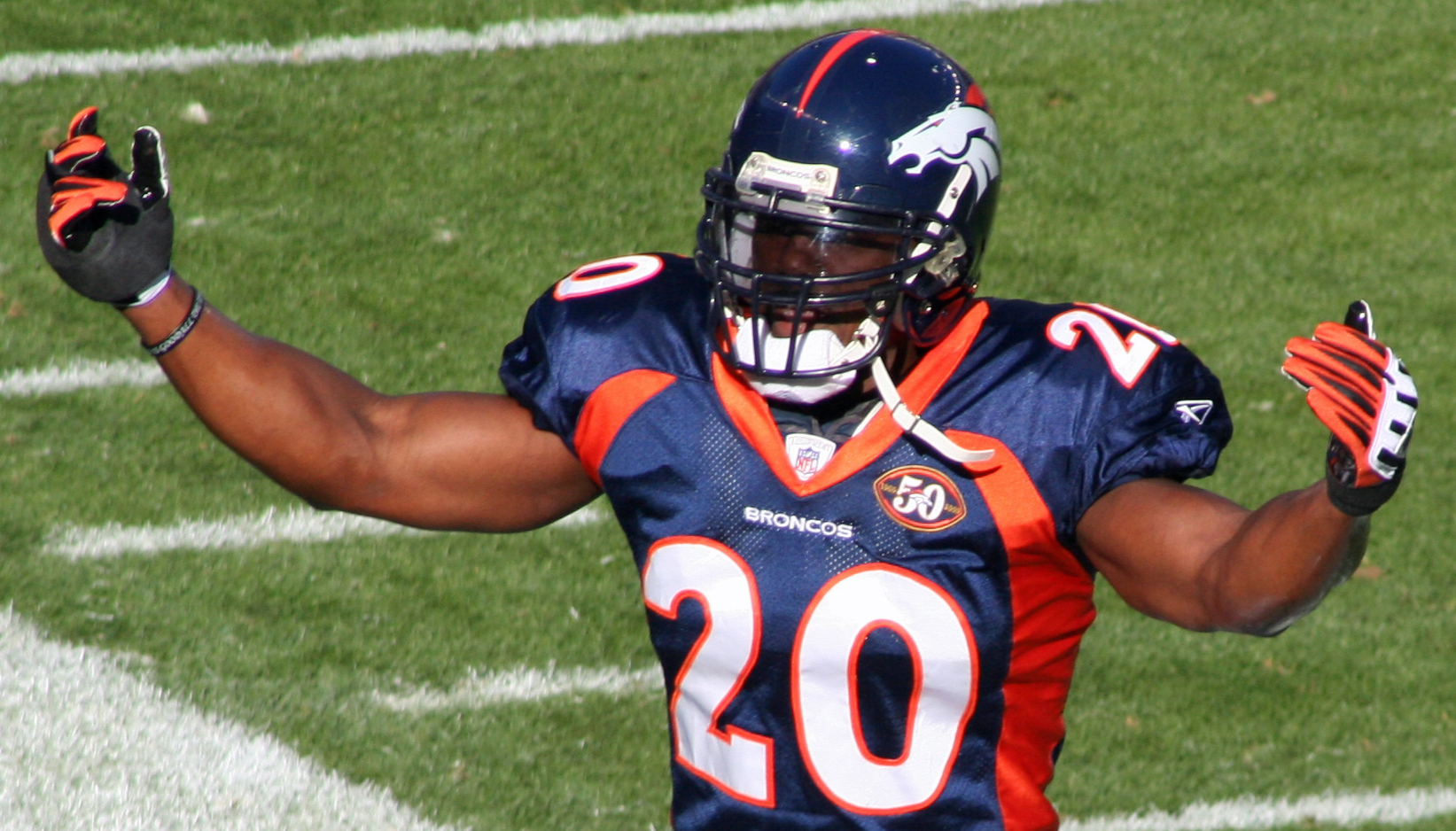 Bloomberg News is reporting that budget hawk Sen. Tom Coburn, R-Okla., is leading a push to challenge the 501(c)6 status of groups like the National Football League, the National Hockey League and the Professional Golfers Association — citing the need to close loopholes in the tax code and the $109 million that taxing these groups would add to the federal budget over ten years. However, if the legislation ever makes it to the Senate Finance Committee or the House Ways and Means Committee, it is likely to face intense opposition from football's friends on K Street and Capitol Hill.

The gridiron gang is no stranger to the influence game — and regularly spends seven figures on lobbying expenditures. However, the tax code — which treats professional sports leagues as business leagues, like the U.S. Chamber of Commerce —  has not been a concern in recent years. Instead, professional football's bigwigs have doled out dough on issues like internet gambling, performance enhancing drugs and the treatment of concussions.

Should Congress move to revoke their organization's nonprofit status, Roger Goodell and company have a deep bench to draw on to argue their case. Opensecrets' revolving door tracker shows that the sporting giant retains more than 20 lobbyists with governmental experience — meaning they likely have contacts in the key legislative and regulatory circles. Professional football also has one of their own occupying the House seat for New Jersey's third district, Rep. Jon Runyan, a former offensive lineman for the Philadelphia Eagles.

In addtion to the K Street angle, the National Football League may benefit from a more subltle form of influence; pure fandom. Political Party Time's data on congressional fundraisers shows that professional football games are a popular venue for members raising campaign funds.

The PGA has a much weaker K Street presence than its football counterpart — and has yet to break $80,000 in yearly spending on lobbying. This figure would likely increase should senators introduce a bill changing its tax status. According to Bloomberg, Professional Golf's non-profit status is tied to its charitable giving, though Coburn has raised concerns over tax loopholes exploited by some of the PGA's foreign players.

The next quarterly lobbying reports may also show a large jump in professional hockey's efforts, though this would not be difficult as the league has not spent a dime on lobbying since 2010.

Taking away the 501(c)6 exemption for sports leagues wouldn't affect Major League Baseball. In 2007, it gave up its nonprofit status. According to the Atlanta Journal Constitution, MLB did so to avoid disclosing the salaries of its top officials.