As many open access advocates, journalists, and government employees will tell you, broaching the subject of data disclosure can raise a lot of concerns for government data providers. Pioneers looking to move their government toward exploring information release have already come up with rebuttals to many of these challenges, but the collective knowledge is hard to share, usually trapped in email groups, discussion boards, blogs, and the memories and experiences of individuals. In the wake of re-releasing our Open Data Policy Guidelines, we wanted to probe these concerns and see what information we could share that data advocates could keep in their back pocket. 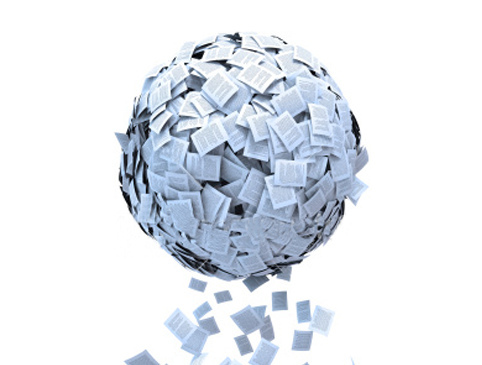 So, earlier this month, we shared a crowdsourced collection of the top concerns data advocates have heard when they’ve raised an open data project with government officials at the federal, state, and local level, and we asked for you to share how you’ve responded.

Dozens of you contributed to this project, sharing your thoughts on social media, our public Google doc, and even on the Open Data Stack Exchange, where 8 threads were opened to dive deeper into specific subjects. We also learned about resources akin to this one from our peers at the National Neighborhood Indicators Partnership and this awesome, bingo-card inspired round-up from the UK made by Christopher Gutteridge and Alexander Dutton. (The latter has even been translated into German!)

Drawing from your input, these materials, and our own experience, we’ve compiled a number of answers — discussion points, if you will — to help unpack and respond to some of the most commonly cited open data concerns. This mash-up of expertise is a work in progress, but we bet you’ll find it a useful conversation starter (or continuer) for your own data advocacy efforts.

Over the next few weeks, we’ll be sharing challenges and responses from our list that correspond to different themes. You can follow along on our blog and on Twitter via #WhyOpenData. Today’s theme is Apathy.

a. You mean people are actually interested in this?

b. There are few public requests for data to be open/for data in general

2. We don’t have community support

a. We don’t have civic hackers

Stay tuned tomorrow for our next #WhyOpenData post on Confusion.