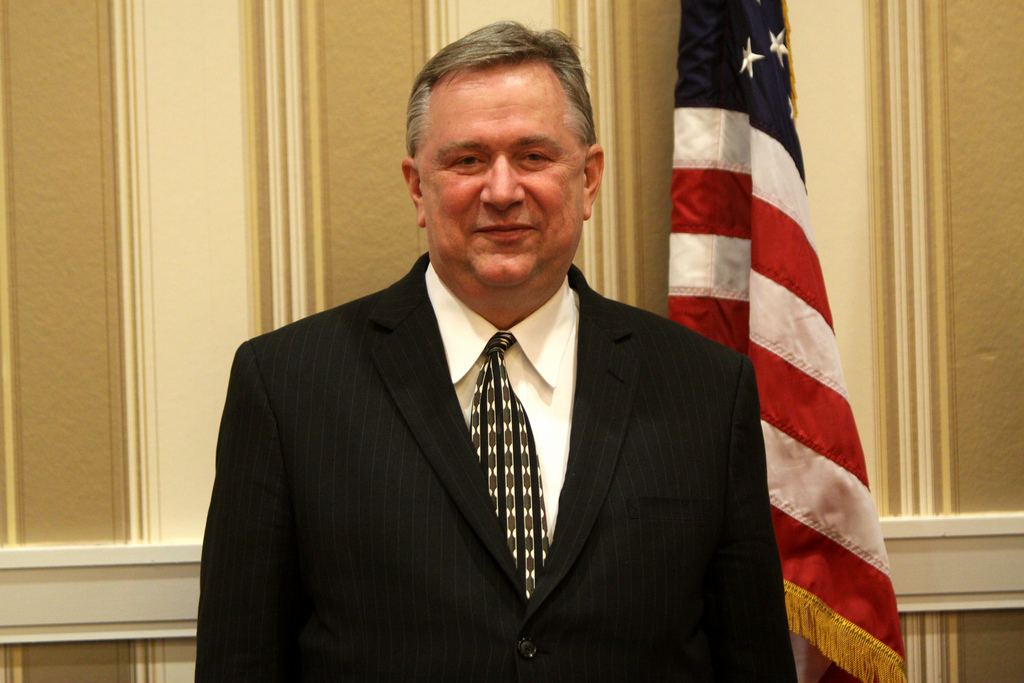 By reattributing the source of some $15,000 in campaign contributions from relatives of congressional staffers to the staffers themselves, the campaign of Rep. Steve Stockman, R-Texas, has raised more questions–and a potential violation of campaign finance laws–than it has answered.

Federal election law prohibits contributions from government employees to their employers, including members of Congress. Violators face fines and potential prison sentences of up to three years.

Yet, as Sunlight has previously reported, Stockman's campaign now lists Thomas Dodd, a special assistant in Stockman's office, and Jason Posey, director of special of projects, as the actual source of the $15,000, all of which was donated on Feb. 21 of this year. During that period, the records of House disbursements shows, both Dodd and Posey were drawing salaries from Stockman's office.

Contacted by Sunlight, Jane Dodd said she had no recollection of making the contribution; her son denied that he had. Calls to Jason and Donnie Posey were not returned or answered.

After Sunlight's initial report, Stockman's campaign amended the filings, saying that the two staffers, and not their relatives, were the source of the contributions.

The Oct. 16 amendment lists Posey's occupation as Congressional Liaison at US Congress, while Dodd is described as working for "Dodd Associates."

A call to Stockman's House office for comment or clarification was disconnected. An e-mail to the congressman's communications director also went unreturned.

Stockman, a Republican firebrand, has most recently made headlines for delivering an "anti-Obama impeachment book" to every member of Congress.

Despite his outspokenness, his campaign has had trouble raising enough money; as of its most recent filings, it listed $163,010 in debts and obligations.