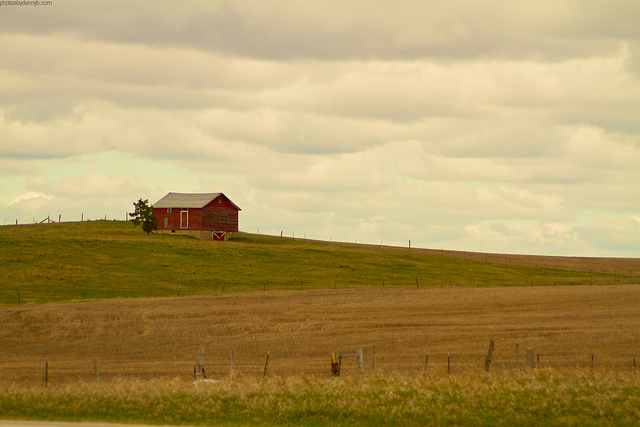 On Wednesday the Sunlight Foundation joined with more than 40 other organizations to urge members of the conference committee on the Farm Bill to maintain public access to vital information about agricultural and livestock operations.

Language included in the House passed version of the Farm Bill, which is serving as the basis for conference negotiations, would undermine the Freedom of Information Act (FOIA) and prevent the public from accessing information that might have a direct effect on their quality of life. Similar language was previously removed from the Senate version of the bill.

The language, which is very broad and very vague, requires the government to withhold basic information about the location of livestock and agricultural operations. The language was intended to protect the privacy of small family farms, but it is so broad that it can be applied to large corporate operations. Furthermore, there are already strong exemptions in the FOIA for personal, private information that provide small farmers with protection.

You can view the full text of the letter here, or by clicking below.

On behalf of the undersigned groups, we urge you to oppose including provisions in the conferenced version of the Farm Bill that unnecessarily cut off public access to a broad swath of information about agricultural and livestock operations. This language would undermine the Freedom of Information Act’s (FOIA) goal of transparency and it eviscerates the Act’s balanced approach to weigh the public interest in the release of information.

Members of the public have a right to know about agricultural and livestock operations that affect them, including where such operations are located. This information is especially critical for people who live near or share waterways with concentrated animal feeding operations (CAFOs). Yet the language included in the House-passed version of the Farm Bill (HR 2642) requires the government to withhold even basic information about the location of livestock operations.

FOIA (5 U.S.C. § 552(b)(6) ) includes strong protections of personal, private information that proponents seek through the provision. Agencies routinely rely on exemption 6 to withhold email addresses, phone numbers, and other similar information of non-government individuals. Indeed, after determining that it improperly released personal information related to CAFOs earlier this year, the Environmental Protection Agency (EPA) asked requesters who had received the information to return it to the agency. The requesters complied.

Beyond being unnecessary to protect the information of individuals and small family farms, the language included in the House-passed bill is exceedingly broad and vague. The provision does not define “owners” or “operators,” and thus permits the information of large corporate operations to be kept from public view alongside the information of individuals and small family operations. As the Supreme Court reaffirmed in FCC v. AT&T, Inc., Congress never intended to extend the FOIA’s protections for personal privacy to corporations and Congress must not do so now.

We urge you to oppose any effort to require the government to deny the public access to information about livestock and agricultural operations. Including this language in the conferenced version of the Farm Bill is bad for transparency and accountability, and is unnecessary. If you have any questions or would like to discuss this issue further, please contact Patrice McDermott, Director of OpenTheGovernment.org (pmcdermott@openthegovernment.org or 202-332-6736).