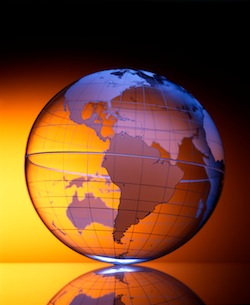 Today, the Sunlight Foundation joined with more than 30 Civil Society organizations from around the world and urged leaders to conduct the Trans-Pacific Partnership and any future trade negotiations in “a manner consistent with the democratic principles and openness and accountability.”

The Trans-Pacific Partnership, along with other recent trade deals, has been negotiated under a cloud of secrecy, with only cursory public input. This secrecy represents a failed strategy that is in direct conflict with the ideals of openness embraced by many of the participating nations, who are also proud members of the Open Government Partnership. It is time for negotiating countries to heed the growing desire for transparency in these talks.

The letter, which calls “for governments around the world live up to their own rhetoric and extend their commitments to openness and public participation to the Trans-Pacific Partnership and any future negotiations,” can be viewed in full below.