As stated in the note from the Sunlight Foundation′s Board Chair, as of September 2020 the Sunlight Foundation is no longer active. This site is maintained as a static archive only.
Stella Dawson, a veteran international economics reporter with Reuters, supervised and edited a package of stories on the oil industry’s efforts to evade transparency guidelines for the Thomson Reuters Foundation. Read the story on Sunlight’s blog here.

Why was Big Oil fighting so hard to roll back a new U.S. law requiring energy and mining companies to report how much they pay governments worldwide to let them explore and extract oil and gas?

It didn’t seem to make much sense. Shell and Exxon Mobil, along with the American Petroleum Institute and the U.S. Chamber of Commerce, were pouring huge amounts of money into the effort.

They had hired big-gun lawyers to litigate against a tiny provision tucked into the massive Dodd-Frank financial reform bill of 2010, and yet the global trend was clearly heading in the direction of more and more energy transparency.

Even if they did win in a reprieve in the United States, they would still face the same type of disclosure rules in Europe and beyond. Why fight a losing cause?

That was the starting point for a story that has twisted in many directions.

We first asked the traditional questions – who in Congress was voting to block or undo the regulation, known as Dodd-Frank Section 1504, and are they in the sway of political funding from Big Oil? But there was no separate recorded vote on Section 1504. A promising lead on another piece of legislation to suspend disclosure for exploration offshore at the U.S.-Mexican boundary also fizzled when Big Oil backed off.

The money trail had hit a dead end.

So the next entry point was to look at political influence. Were the regulators at the Securities and Exchange Commission captured by the industry? Did they revolve through political jobs on powerful committees on Capitol Hill, into the regulatory agency and then land high-paid lobbying posts for energy companies? If so, how would this affect a rewrite of the regulation? The U.S. District Court had just sent the Section 1504 regulation back to the SEC for a rewrite, partially agreeing with the oil companies that the regulators had over-reached when they first wrote the law into the rulebook. Would their political backgrounds affect that rewrite? 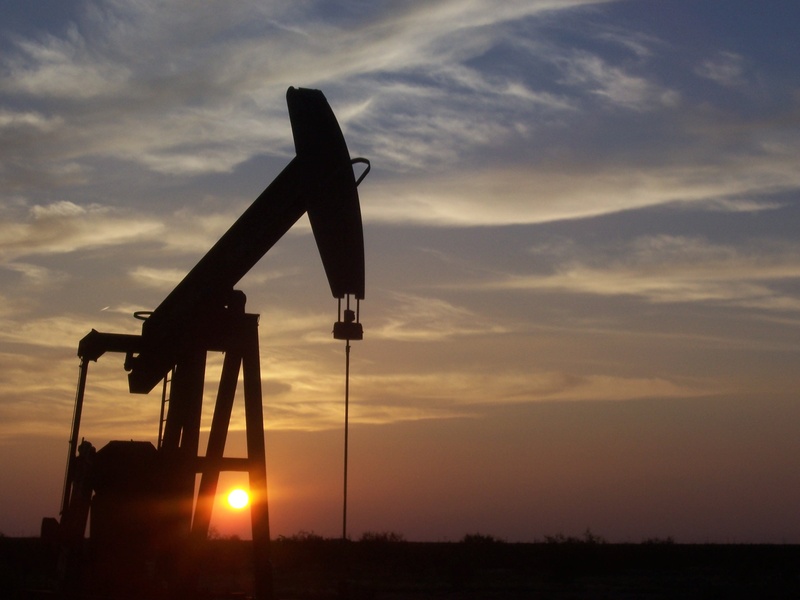 The oil industry is battling regulations that would force it to disclose payments to governments — which transparency advocates say would expose kleptocrats. Read more here.

It was in ploughing through the Sunlight Foundation tools — trying to make sense of the millions of dollars in political donations pouring in from energy companies, the backgrounds of the SEC commissioners, their political affiliations and donations and the source of donations their political masters relied upon when they had worked on Capitol Hill — that I stumbled across something unexpected: settlements with regulatory agencies.

Oil companies had reached multi-million dollar settlements with the Department of Justice on charges that they had fraudulently bilked the government and Native American tribes out of royalties. It struck me that this was exactly the sort of information about royalty payments that they were trying to hide coming to light in a systematic way and on a global scale.

I worked with two tenacious global journalism fellows from the Munk School of Global Affairs at the University of Toronto, Ashley Renders and Alia Dharrsi, and their program director Robert Steiner.

They seized on the story with gusto, digging into the Sunlight Foundation’s databanks to explore the track record of energy companies. Sunlight’s Kathy Kiely coached us on what to look for in Influence Explorer and Docket Wrench to dig out more patterns.

Ashley and Alia zeroed in on the Department of Justice settlements under the False Claims Act of allegations that energy companies had knowingly underpaid what was owed for oil and gas leases on federal and tribal lands. Prominent among them were Shell and ExxonMobil.

They researched cases back to 1998 and interviewed the step-daughter of Harrold Wright, the Texas wildcatter who first blew the lid off how Exxon paid for leases on his land. We also looked at the federal agency tasked with collecting the royalties, the Office of Natural Resources Revenue, and found a wealth of civil penalties and audits levied on oil companies for underpayment.

Altogether, the three data sets showed oil companies had paid $3.014 billion since 1998 to settle charges of underpayments, including cheating on their royalties. Shell and Exxon both said they settled to avoid costly litigation.

But the discovery had shed some light on the practices of major oil companies in the United States. And it raises questions over their practices elsewhere in the world. If it was easy pickings in a country with a sophisticated regulatory and legal regime like the United States, what happens in developing countries rich in natural resources but suffering massive poverty?