Today, we are celebrating President Barack Obama signing much-needed reforms to the Freedom of Information Act into law, just in time for the 50th birthday of the nation’s landmark open government law on July Fourth. As we’ve written before, the FOIA Improvement Act of 2016 is the result of years of work by advocates in Washington.

It is neither as strong nor as flawed a bill as it might have been, but codifying a “presumption of openness” for disclosing government records to the public is unquestionably a step forward for the United States. It’s also a rare, welcome example of bicameral bipartisanship in a Congress notable for polarization, as well as an important victory for transparency in a city that needs it.

The stroke of the president’s pen makes meaningful updates to the statute but cannot erase from history his administration’s legacy on FOIA. In March of this year, a ProPublica reporter concluded that the federal government has simply stopped caring about disclosing public information.

It wasn’t supposed to be this way. After raising hopes for change in a historic memorandum on transparency and open government issued on President Obama’s first day in office — reversing the Bush administration’s regressive policy on FOIA and establishing a presumption of disclosure — the federal government has repeatedly set records for denying requests. A 90 percent commitment to openness is not enough.

The road ahead for FOIA 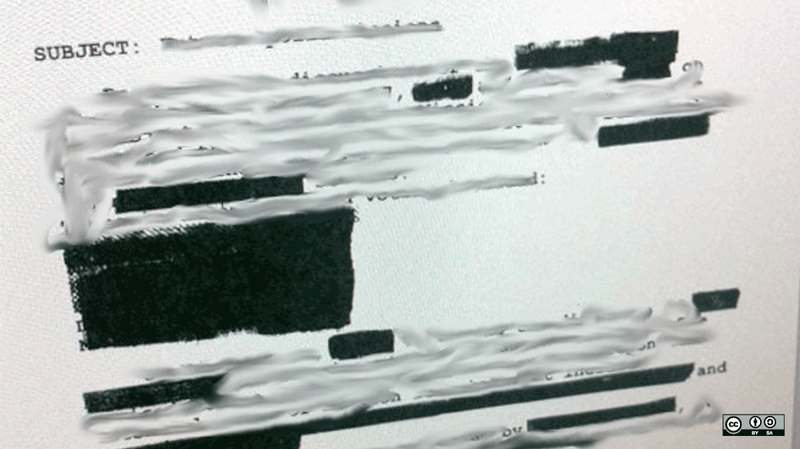 Passing FOIA reforms is definitely worth celebrating — but there is still more work to be done.

Agencies have been slow to adopt the new FOIA guidelines, much less apply them. And when the Rosemary Award for the worst open government performance of 2011 went to the U.S. Department of Justice, the agency charged with overseeing compliance with FOIA, it anticipated worse to come. The agency not only sought to weaken FOIA but actively lobbied against FOIA reforms in Congress that would make the administration’s own policy into law.

Reforming this law will not be a panacea. In the years ahead, our federal government can make the Freedom of Information Act better through oversight, improved use of technology, procurement reform, better training and improved staffing processes. Making open government data the default and adopting proactive disclosure will vastly improve how well FOIA officers can do their jobs, and we encourage Congress to do so. Modernizing agencies running legacy systems on mainframes will help as well. Giving the people who use the law to their access own immigration or military dedicated services will enable agencies to focus on public interest requests.

All of those challenges should drive home just how important it was for Congress to enact reforms and the president to sign them. Political support for transparency is more critical than ever for holding “Top Secret America” accountable. As the United States prepares for a transition next January, more than 100 countries have enacted access to information laws of their own. While their quality varies around the world, establishing and upholding the public’s right to know is now a cornerstone of modern democracy.

That’s an achievement worth hailing. These laws are worth protecting from the inevitable attempts at repeal and weakening by politicians and bureaucrats who would prefer to keep their mistakes, fraud or outright corruption out of the public eye, and reforming when issues with implementation or compliance emerge.

We thank President Obama for his support today for bringing FOIA into the 21st century, and hope that he will push through more open government reforms in his last six months in office.