The inspector general of the Department of Justice released a detailed report and audit on the “enforcement and administration” of the government’s managing lobbying registrations for foreign entities. The report gave a mixed review of the execution of the law, and highlighted the need for greater enforcement of disclosure rules, citing frequent delays and lack of follow up.

The Foreign Agents Registration Act (FARA) is the law that requires a foreign entity, with some exemptions, to register and disclose information related to how they are trying influence U.S. public policy. It covers information like the name of the foreign of government, payment amounts, issues lobbied and public relations materials like op-eds and talking points.

According to the report, half of all registrants filed late and 62 percent of initial registrations were “untimely,” suggesting those happened after the 10-day window allowed by federal law. What is even more notable is that the inspector general’s office found that 15 percent of registrants had stopped filing altogether or were delinquent for more than six months.

The Project on Government Oversight highlighted that the “audit confirmed that late filing and lack of compliance with the law is rampant.” Though some documents filings were late, the report did find out that when forms are submitted, they are submitted correctly.

What the heck is FARA? 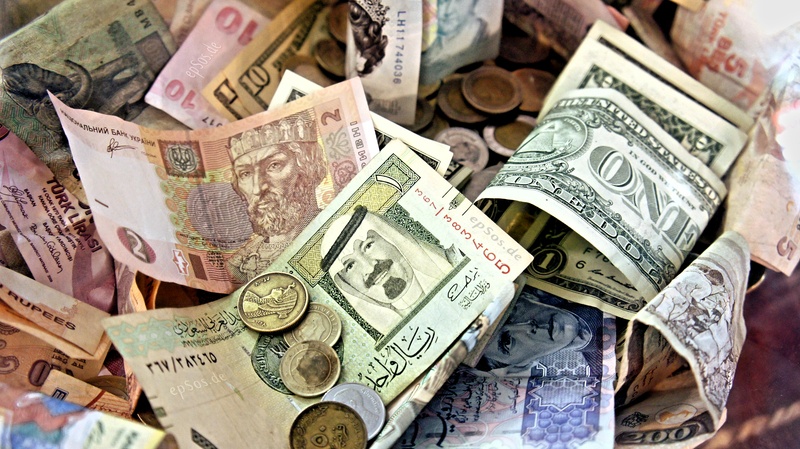 Learn more about how the government tracks foreign lobbying and influence with our quick FARA explainer.

The inspector general provided 14 pretty specific recommendations for improving how FARA is managed. Some were centered on efficiency. Others focused on enforcement, where the inspector general was critical of the Justice Department’s preference for voluntary compliance, urging a more robust approach to ensure foreign agents follow the law. (And not be forgotten in this: The report once again highlights the critical role that inspectors general have in providing thoughtful oversight within the federal government.)

We were pleased to see that the inspector general recommended making FARA advisory opinions public and improving the e-file system to include “timeliness.” More broadly, the Justice Department’s FARA unit also told the inspector general’s office that it plans to make the FARA website more standardized and “improve search capability.” Hopefully this means publishing FARA information as machine-readable data that is easy to use and analyze.

Governments should always focus on releasing data and information in an open and accessible format. This information has long been an important cornerstone for tracking foreign influence in the U.S. and is a trove of information that connects powerful foreign interests to the paid lobbyists and public relations firms that they hire.

Problems with the data are well known, and Sunlight as well as the Project on Government Oversight have been instrumental in pointing this out. The inspector general report will hopefully add heft and urgency for the Department of Justice as well as Congress to make much-needed changes to enforcement and administration of FARA.