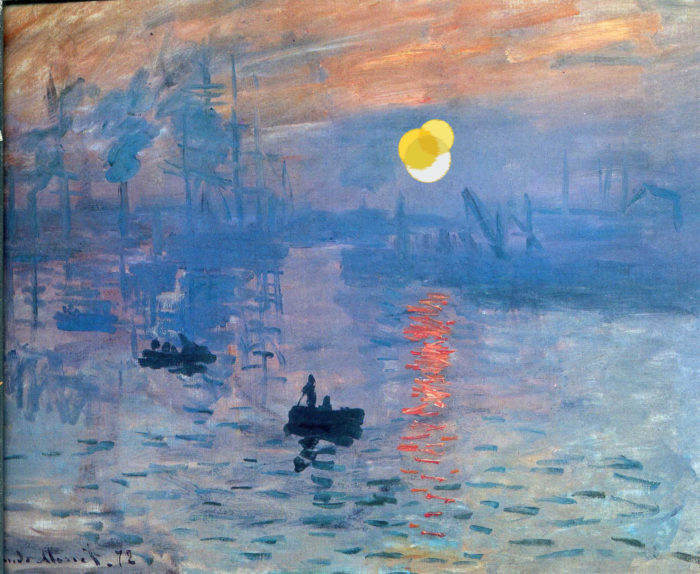 Today, we announce that Sunlight will continue its role as a nonpartisan advocate for open government under the leadership of Executive Director John Wonderlich. John has been a strong steward of the organization’s principles and mission during this period of transition, and over the last decade. Alex Howard will be the new Deputy Director, helping to lead Sunlight into the next stage of its evolution.

Over the past two months, we have heard from people around the United States, indeed around the world, of their regard for the role the Sunlight Foundation has played in the global transparency movement.  Developments over the past two months have made it clear how important Sunlight’s continued work in the public interest is and can be, as an independent institution. Unfortunately, several staff will be departing as part of this transition.

Over the next year, Sunlight will retain and expand our capacity to preserve and defend an open government by, for and of the people in the United States and our work to strengthen democratic norms and institutions across the country and the globe. Our federal and international work will continue with our allies to defend and enhance hard-won progress in transparency laws and accountability initiatives. Our state and local programs will continue to work with cities and statehouses to improve open data policies and implementation. Sunlight will continue to confront key challenges facing democracy, including conflicts of interest and other forms of corruption, and other threats to open government, press freedom, undisclosed influencers and regressive legislation and regulation.

We are grateful to our friends and allies in the nonprofit world who stepped up to preserve tools for transparency following our September decision to transfer databases and apps to stable, motivated successors and to close Sunlight Labs as a separate development team. The updates we have heard post-adoption confirm that we made good choices and have honored the legacy of our colleagues.

These steps appropriately reflect a robust community dedicated to demonstrating that civic technology can and does continuously contribute to meaningful transparency and accountability in our government and politics, at all levels. We are immensely proud of our contributions to democracy and grateful to everyone who will carry the results of these efforts forward, in and outside of government.

We expect that the expertise and reputation the Sunlight Foundation has developed as a nonpartisan advocate over the past decade will play an important role in the movement to make governments everywhere, at all levels, more transparent and accountable. We trust that you will continue to support Sunlight through donations of your time, funds, attention and goodwill. We hope that the second decade of our work will honor the contributions of the hundreds of our alumni and the tens of thousands of members of our communities. Thank you all for your messages of support and encouragement.