In today’s edition, we parse the White House’s newly released ethics waivers, ask for your input on local open data policy, get excited about the Census Bureau’s move to HTTPS by default, and more… 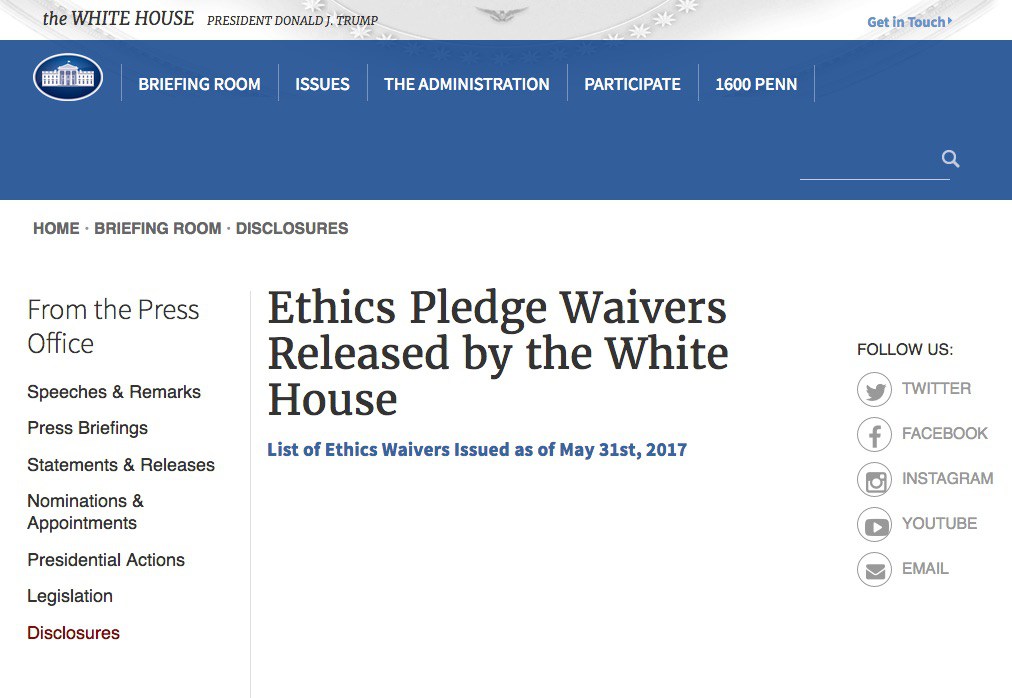 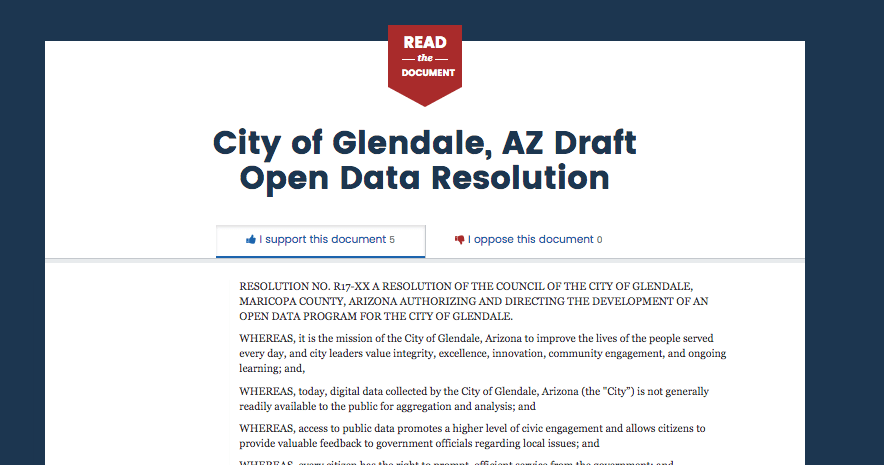 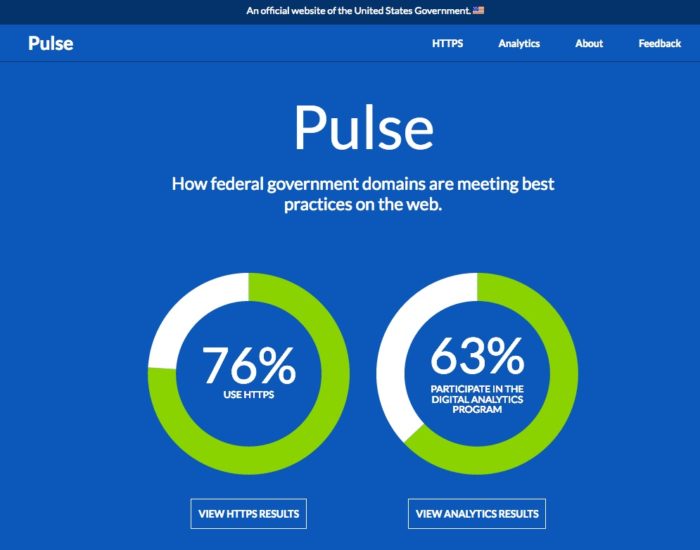 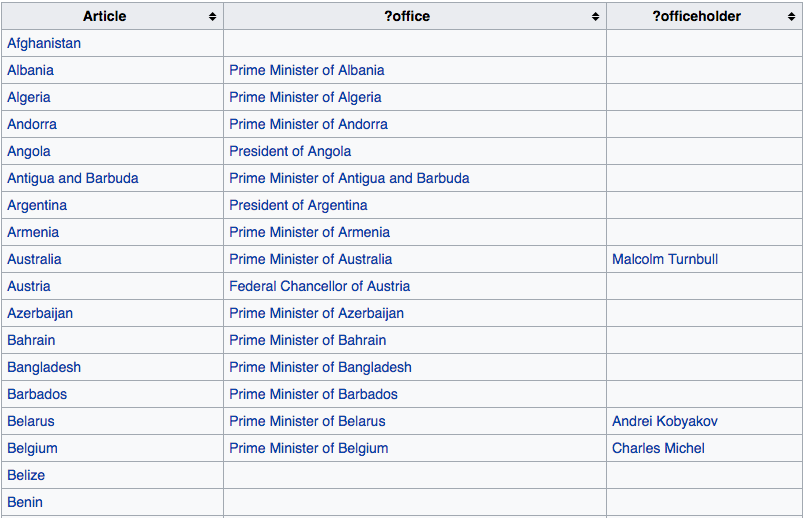