In today's edition, an arrest is made in a leak case, Madison 4.0 makes collaborative governance easy, the Senate's healthcare process could be more transparent, Malaysia considers the benefits of open data, and more… 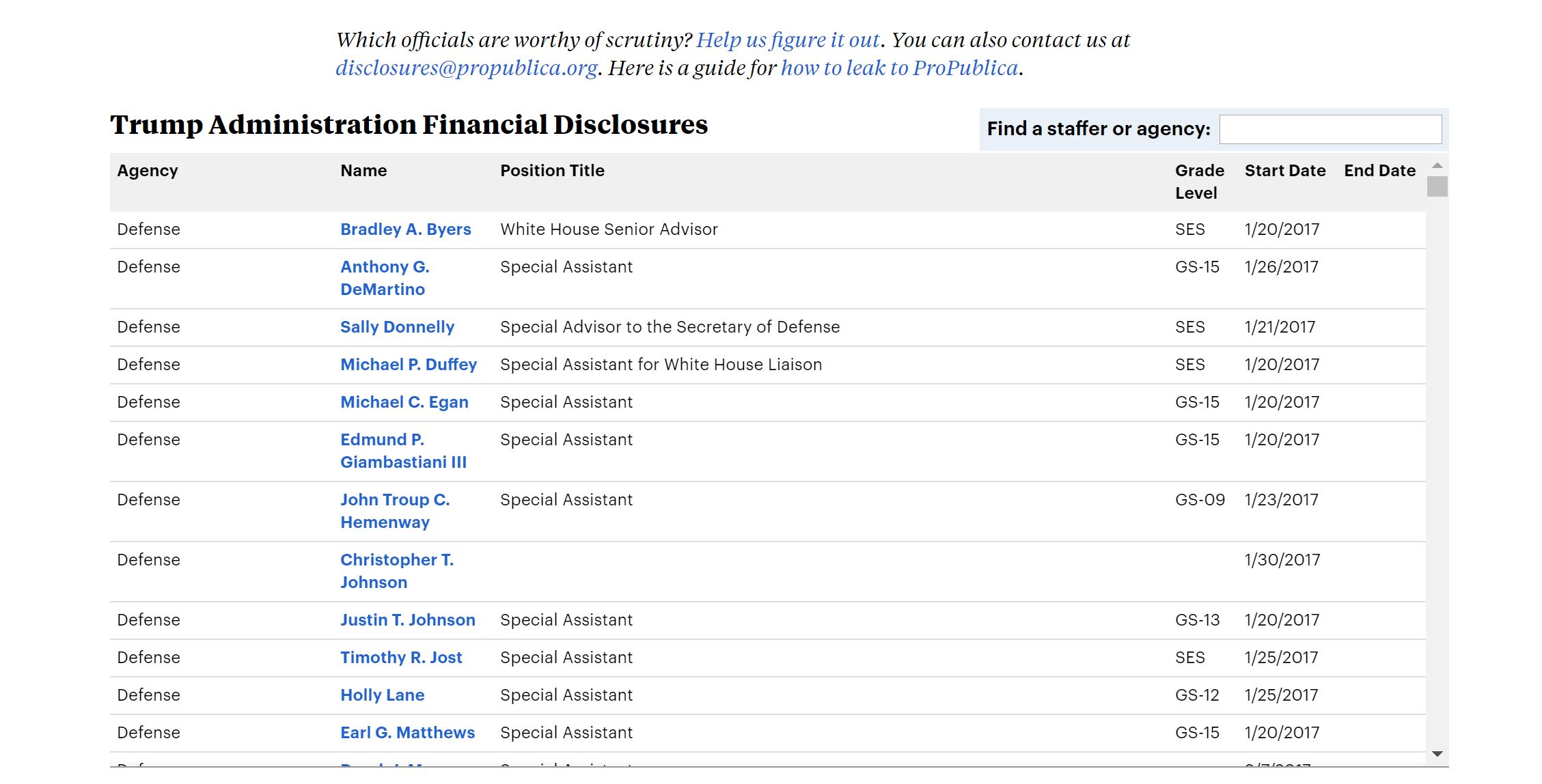 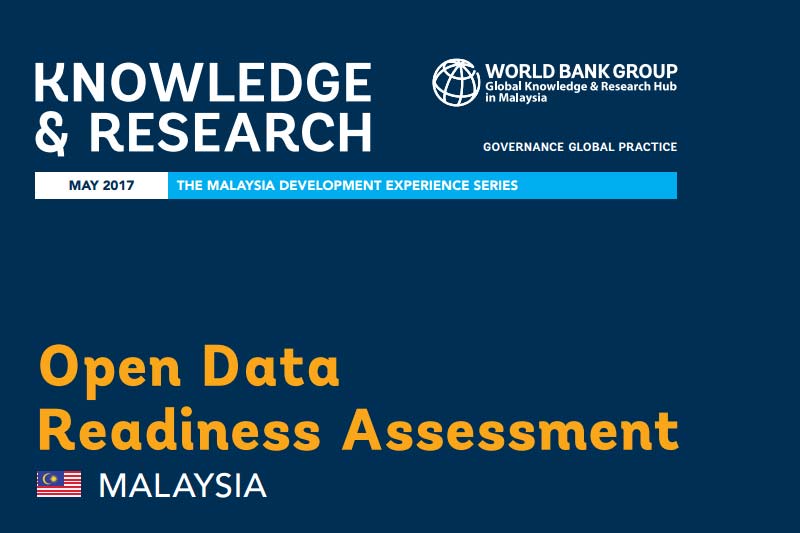 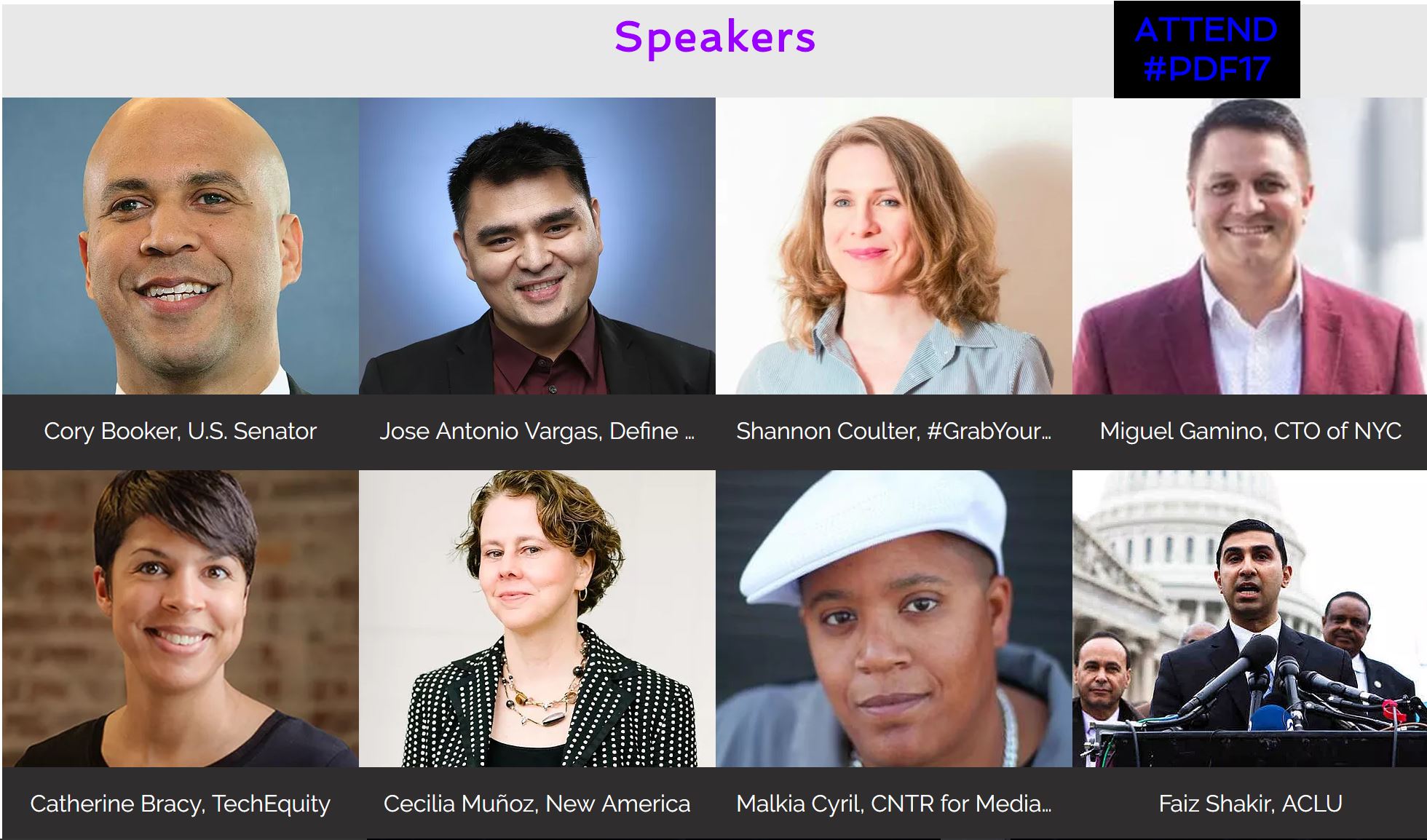 Some of the speakers slated to appear at #PDF17