In today's edition, we reflect on the president's Twitter habit, a retired senator works to improve congressional oversight, Minnesota reaches a transparency turning point, and more… 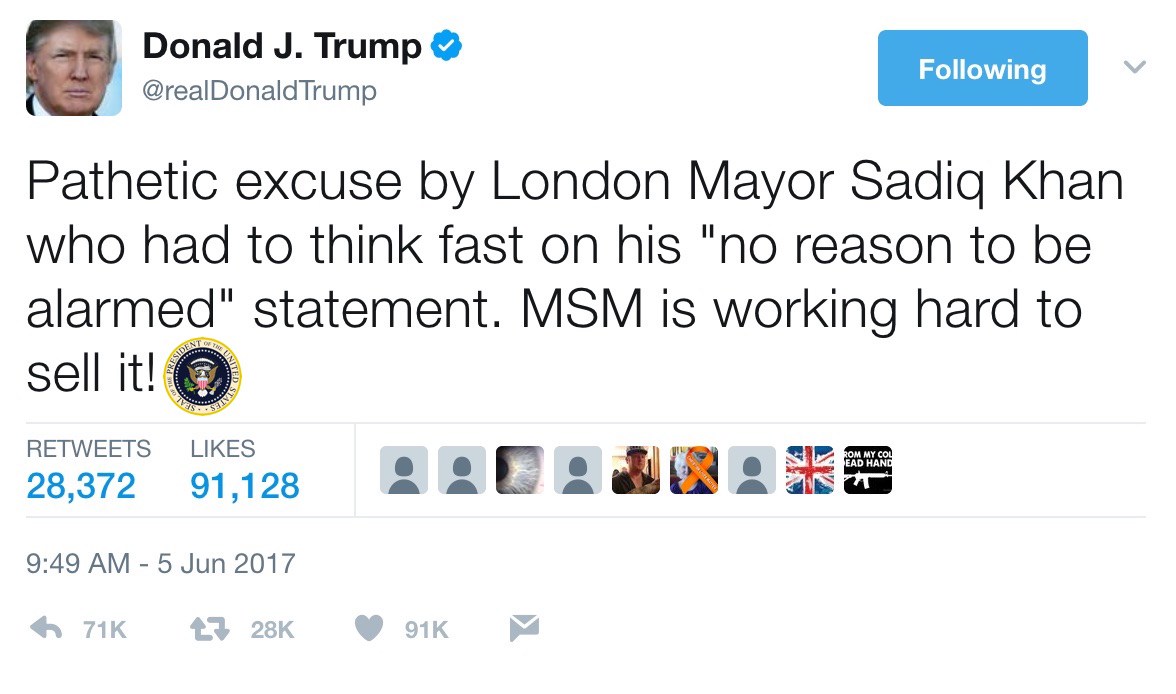 Envisioning how a presidential seal could be used to verify a Tweet written by the President. 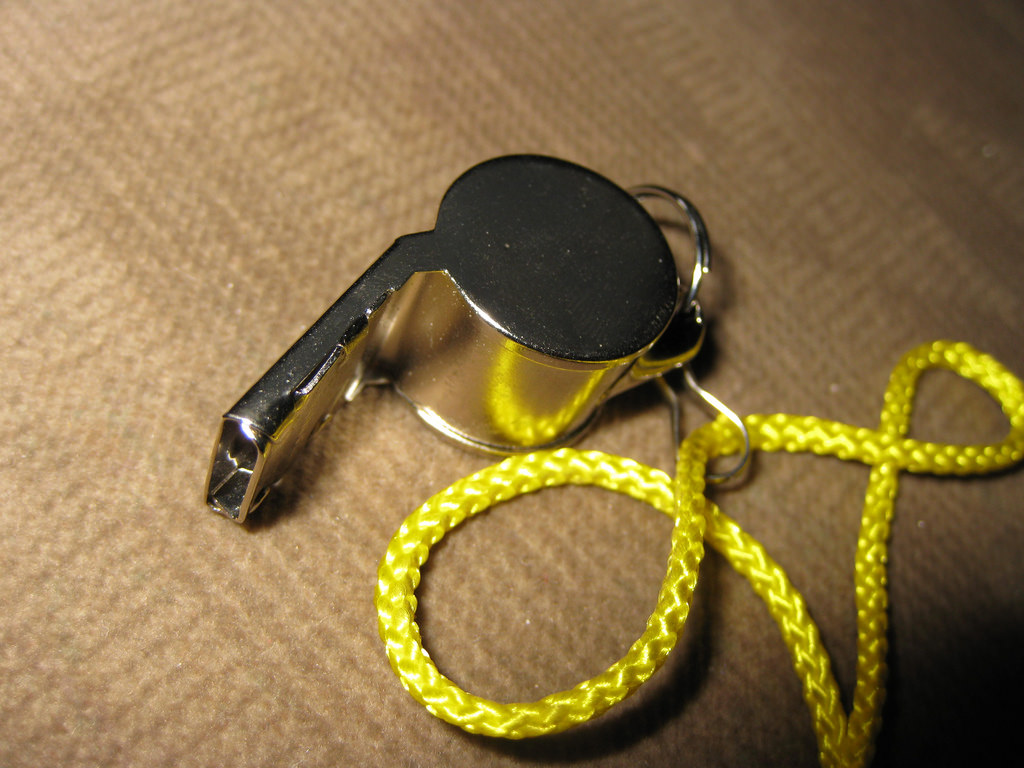 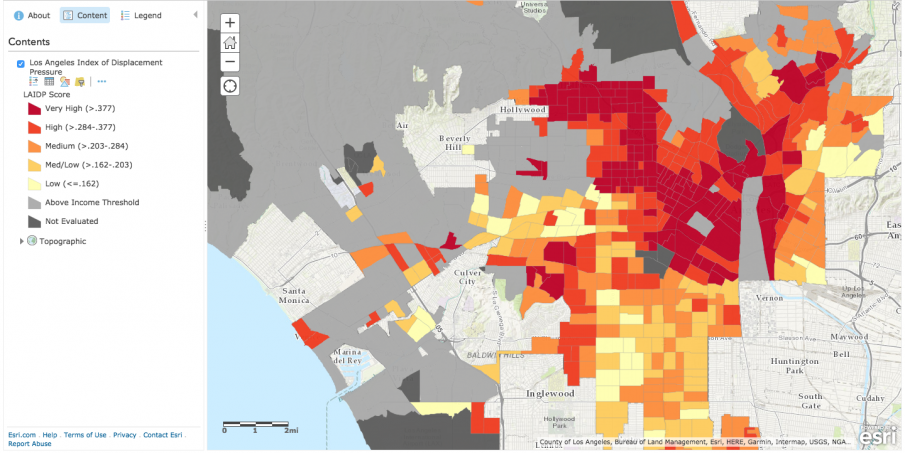 What to expect at #PDF17