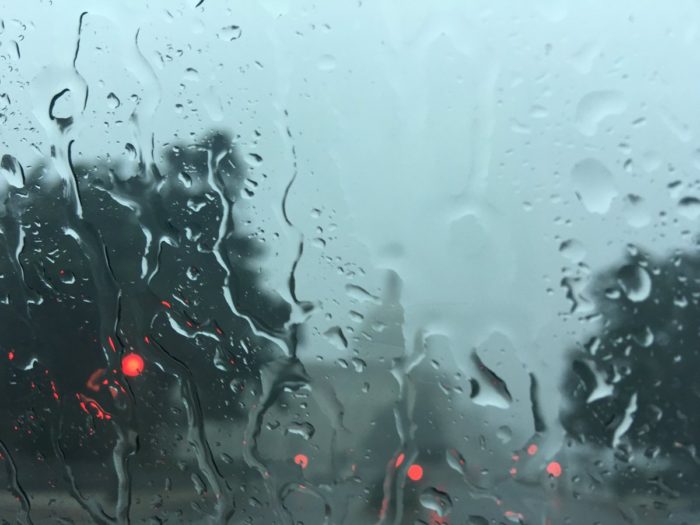 The United States Senate is currently committing an outrageous violation of our norms for policymaking in a democracy: that laws should be drafted in a way that allows for public scrutiny and bipartisan consideration.

The legislative process Majority Leader Mitch McConnell has created is fundamentally different from the ways in which previous fundamental legislation has been considered. He is using every procedural artifice available to prevent any public knowledge of the bill. Instead of holding hearings and markups, the Senate is legislating through secrecy and crisis, treating requests for public information by journalists and even Senators as the enemy of progress.

This story is proving hard for many journalists to cover. National outlets are releasing analysis of the process that suggests the Senate’s secrecy is business as usual. In service of false balance, the struggle over access to the healthcare bill is portrayed as partisan wrangling, framing what’s occurring in Washington today as a natural extension of how the Senate has long operated.

This is simply not the case.

Evaluating legislative procedure generally involves subtlety and hypocrisy. Issues like the filibuster or the debt limit show how positions on legislative process are often dictated by party rather than principle, with the minority favoring transparency and obstruction, and the majority defending secrecy.

That is not what is happening here.

McConnell’s Senate procedure is designed, from start to finish, to minimize transparency. Republican leadership is hiding the healthcare bill, and thus preventing health care policy journalists and analysts from informing constituents, voters, and reporters about the impact of the proposals.

This is not a mundane bill about a post office or a minor shift in rules or regulations. This legislation would make changes to the United States government’s health care system, which represents a sixth of the economy.

Voters are extremely motivated. Whether they love or hate the Affordable Care Act, AKA “Obamacare,” shifts to health care laws that change access, subsidies or covered conditions are present like chiropractic care for sciatica, important, and personal. People’s lives literally depend on our elected leaders getting these answers right, and on understanding what to correct when we misstep.

The Republican Senate Leadership is supplanting the institutions and traditions of the Senate, developed to help create a rational, participatory basis for public laws, with a vague mandate from a President who has privately undercut the House’s bill as “mean.”

A bill as important as this should get the full benefit of informed reporting, input from industry and jurisdictions it will affect, and from the constituents whose lives it will affect.

More fundamentally, Senate Leadership should be aspiring to protect a vital democratic institution: a Congress that represents voters’ will, through a fair, open fight over complex disagreements.

Secrecy around the Senate health care bill is the opposite of how the legislative process in a democracy should work, much less the chamber populated with Senators who like to tout it as the greatest legislative body in the world.

The larger that a gap between public knowledge and private legislative action is, the more impact upon trust in an institution will result.

Every bill should be disclosed to the public online in a machine-readable format, marked up in open committee, and debated, much less a proposed reform that would affect the health care of tens of millions of Americans.

The road to rebuilding public trust in Congress is paved with transparency and accountability to constituents, not secrecy. Every U.S. Senator should insist upon regular order, not sacrifice openness on the altar of naked legislative power.

What is happening in the Senate is not complicated, even though it’s a change that is decades in the making.  It’s not a question of Senatorial discretion, private conversations, or empowering compromise. Sometimes, the value of transparency in Congress is tricky, subtle, and debatable.

Now is not one of those times.

McConnell is hiding the healthcare bill, at the country’s peril.