In today's edition, we look at shadow lobbying, share some good news from DC, explore what's working in cities, and collect dispatches from Trumplandia. Read on for more of the latest open government news from Washington and around the United States.

In 2013, we documented the prevalence of shadow lobbying in DC. A new analysis published by the Center for Responsive Politics confirmed what we and our allies have seen in recent years in DC: despite campaign rhetoric about the influence of money on politics and draining the swamp, the shadow influence industry is growing. 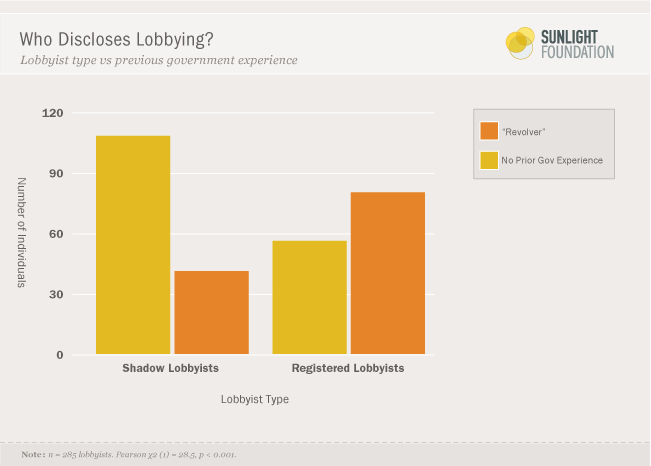 In "Out of the Swamp, Into the Shadows?",  Dan Auble and Sarah Bryner show "that many lobbyists are not leaving their field but instead continuing their work off the record. In 2017, the trend of lobbyists remaining with the same employer but no longer showing up on lobbyist disclosure forms appears to be on the rise."

The team cites new disclosure numbers that found 58% of the roughly 2,100 registered federal lobbyists who were active in 2016 but did not report undertaking lobbying activities in the first quarter of 2017 continued to work for the same employer."

The shift appears to be part of a larger trend towards "lobbyists deliberately moving into the shadows to avoid the consequences of registration," that started under President Obama and has continued into the Trump Administration.  The report digs into much more detail and is worth a read. It helps cement the conclusion that despite "rhetoric by both Presidents Obama and Trump about reducing the influence of lobbyists and the fact that publicly reported lobbying spending is diminishing, we show that many lobbyists are not leaving their field but instead continuing their work off the record." 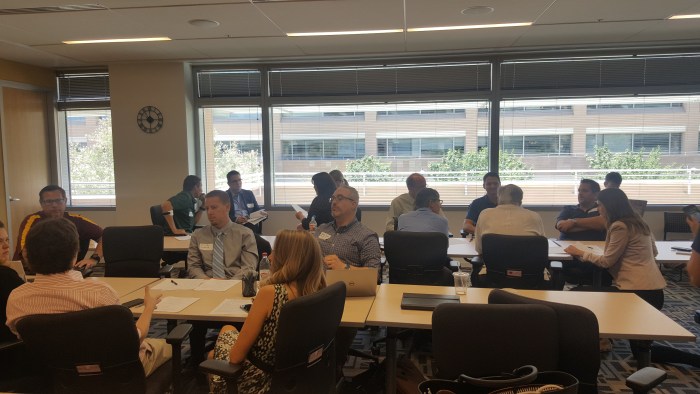 Participants in Sunlight's What Works Cities On Tour workshop in Scottsdale, Arizona.

As Sunlight open cities analyst Katya Abazajian explains our our blog, our open cities team has been improving our new Tactical Data Engagement (TDE) approach to opening up public information, integrating feedback from cities on how public servants would actually apply it.

As part of that effort, we’ve been asking city staff of the What Works Cities initiative to brainstorm projects that apply lightweight, tactical ways of using open data to address challenges in their communities. At our workshops, civil servants share exciting ideas that prove catalyzing innovation around open data is possible without breaking the bank.

"For many city governments, opening public data to the public online sounds like an expensive, difficult goal, if not a far off dream. In Scottsdale, Arizona last month, Sunlight got to talk to the open data champions who think the next wave of progress is just around the corner." (Sunlight Foundation Blog) 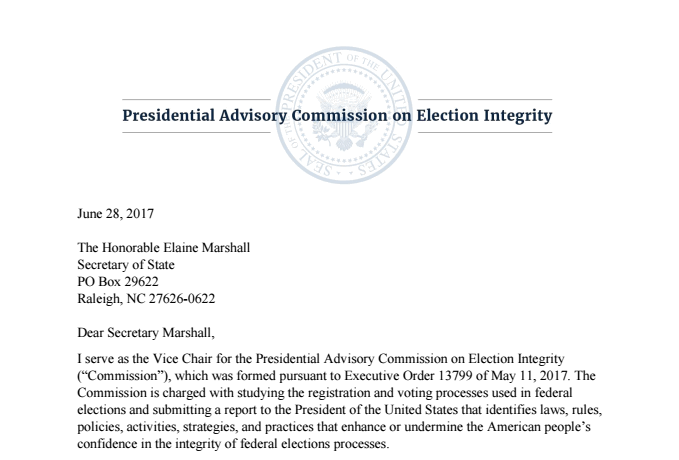 A screenshot of the letter sent to state election officials by the Presidential Advisory Commission on Election Integrity.