In today's edition, we wrap up our analysis of comments on draft open data policies, Public Citizen maps the President's business interests, the UN's World Food Program uses chatbots to help fight hunger, and much more. 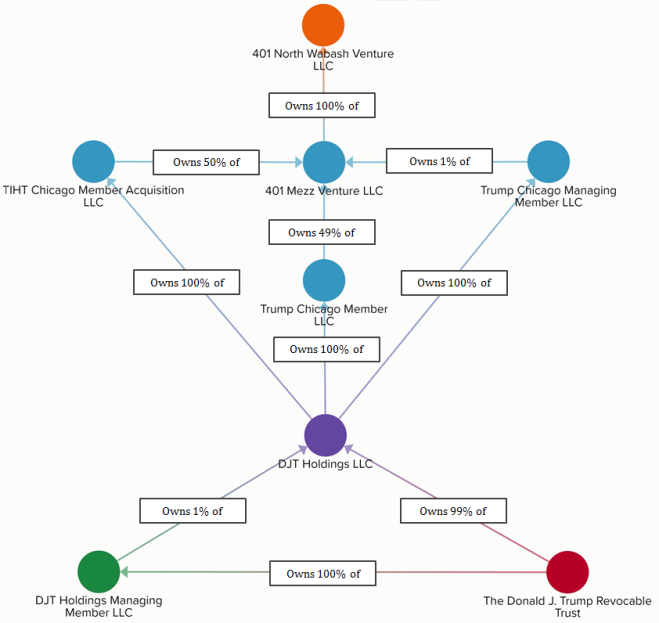 This complicated corporate structure mapped by Public Citizen is just one of many that leads back to President Trump.