In today's edition, we keep up with the latest news around online ad disclosure, subpoenas are issued in the Paul Manafort money laundering probe, a Mexico prosecutor who was investigating high profile bribes is sacked, Houston's civic tech spirit grows, and more. 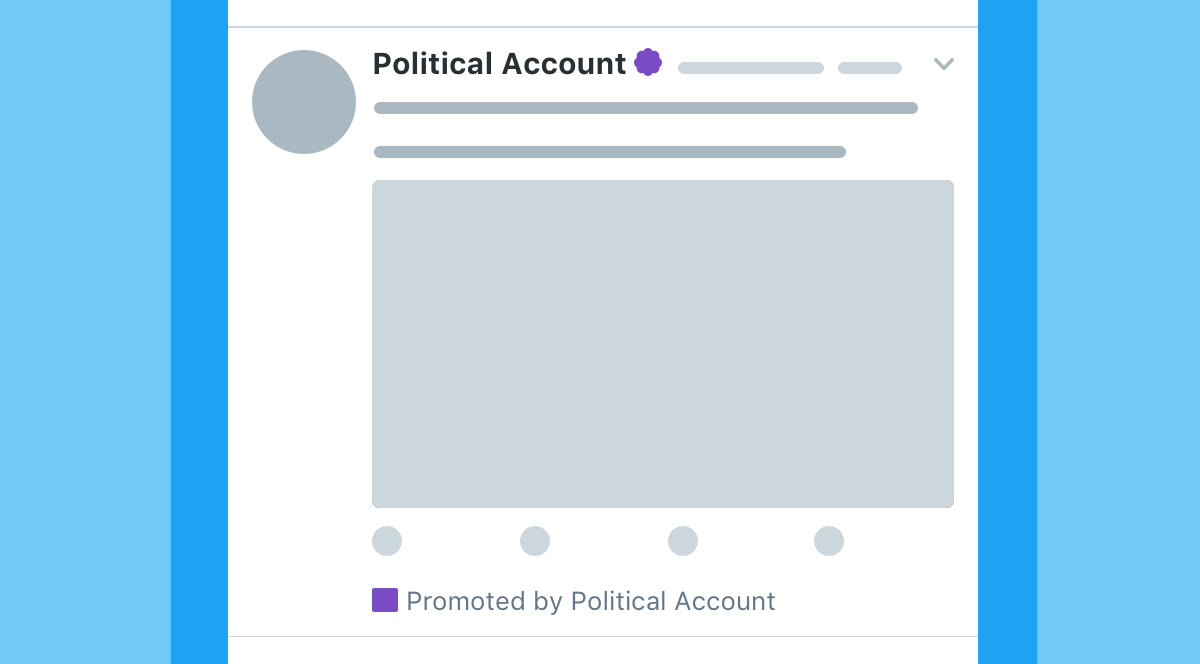 An example of what a political advertisement may look like under Twitter's new transparency program. 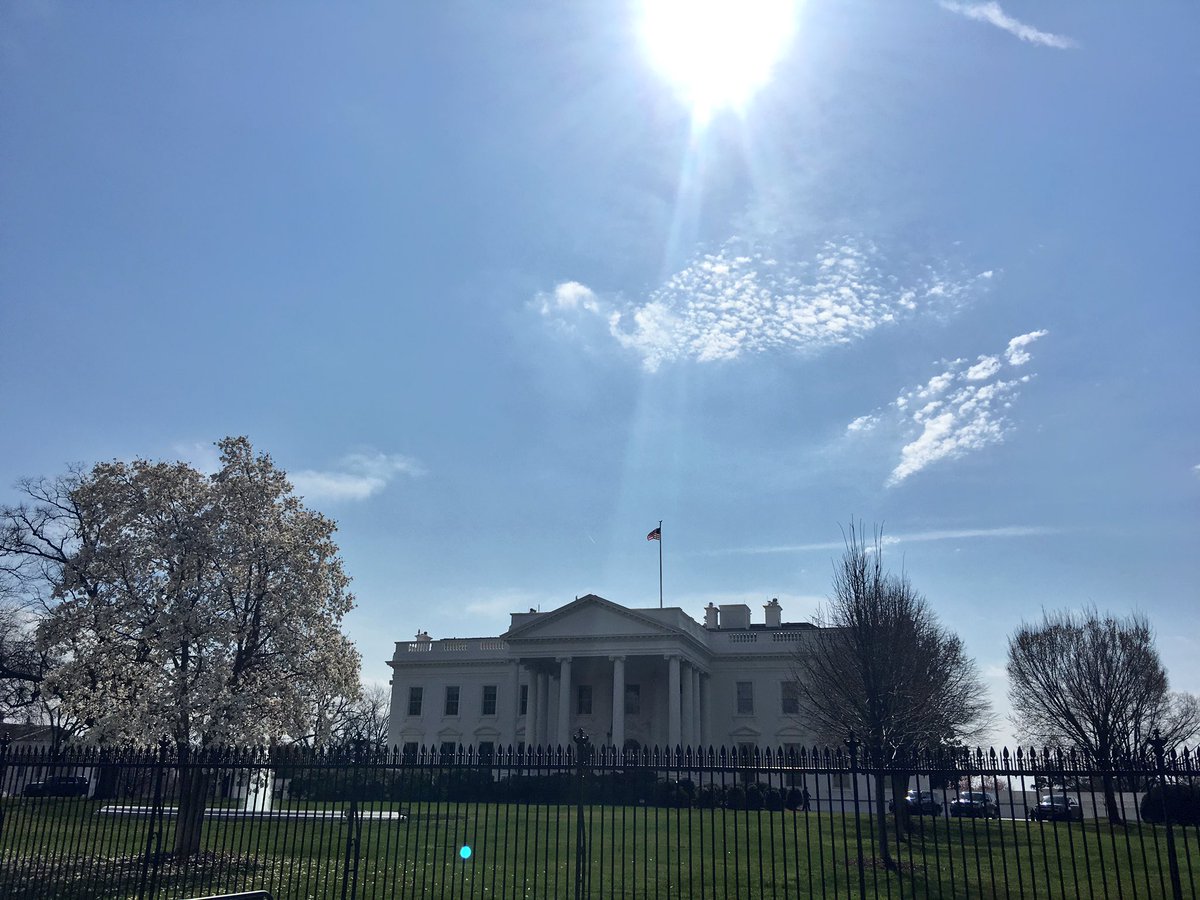 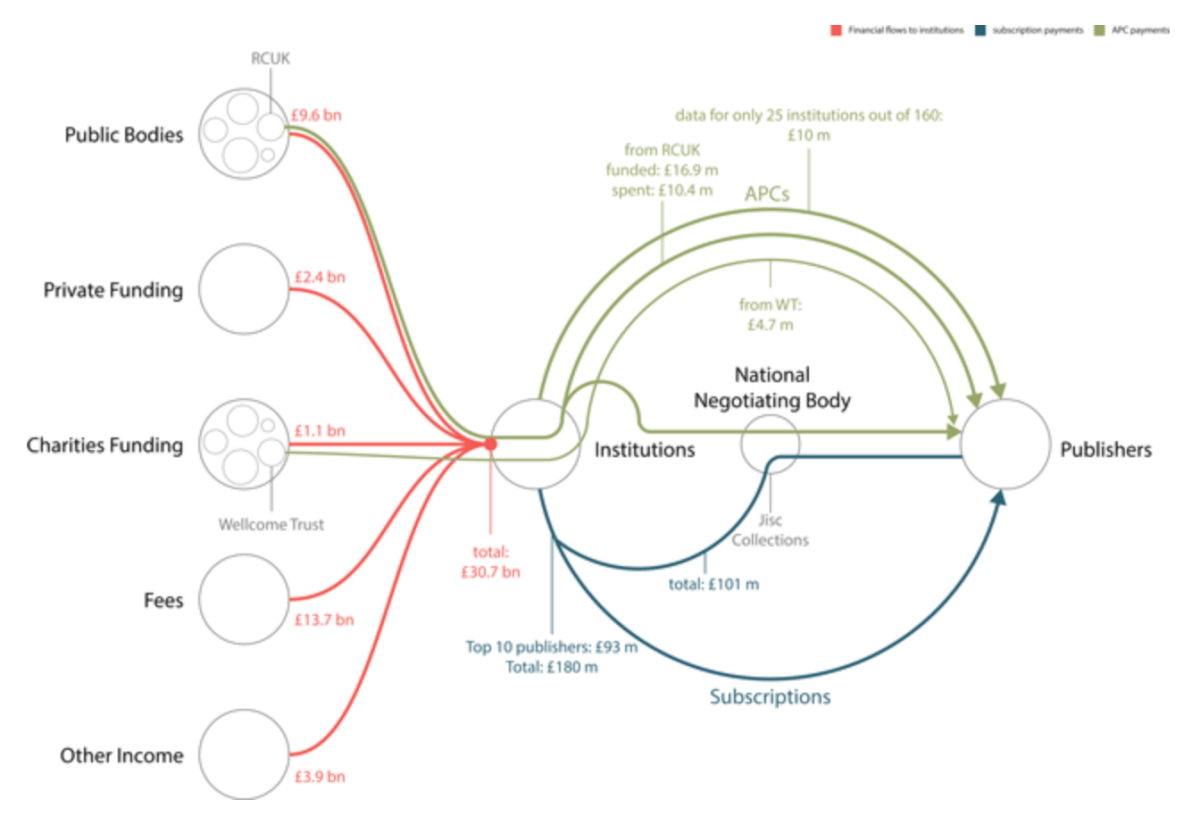 "Model of Financial Flows in Scholarly Publishing for the UK, 2014" 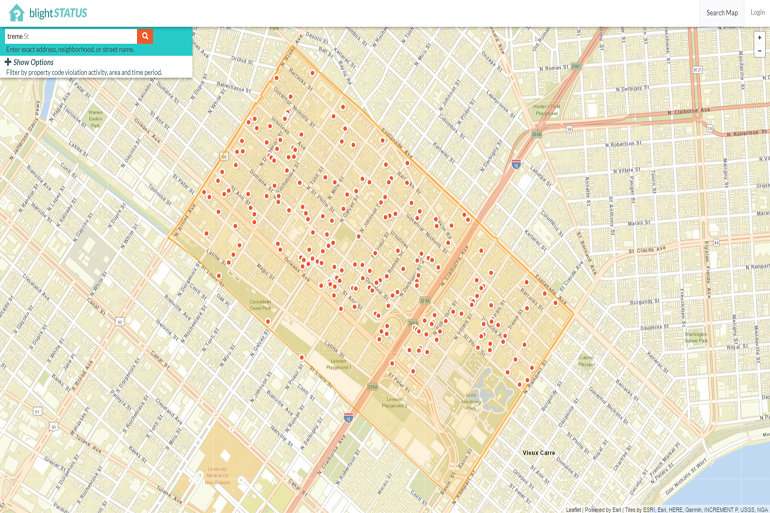