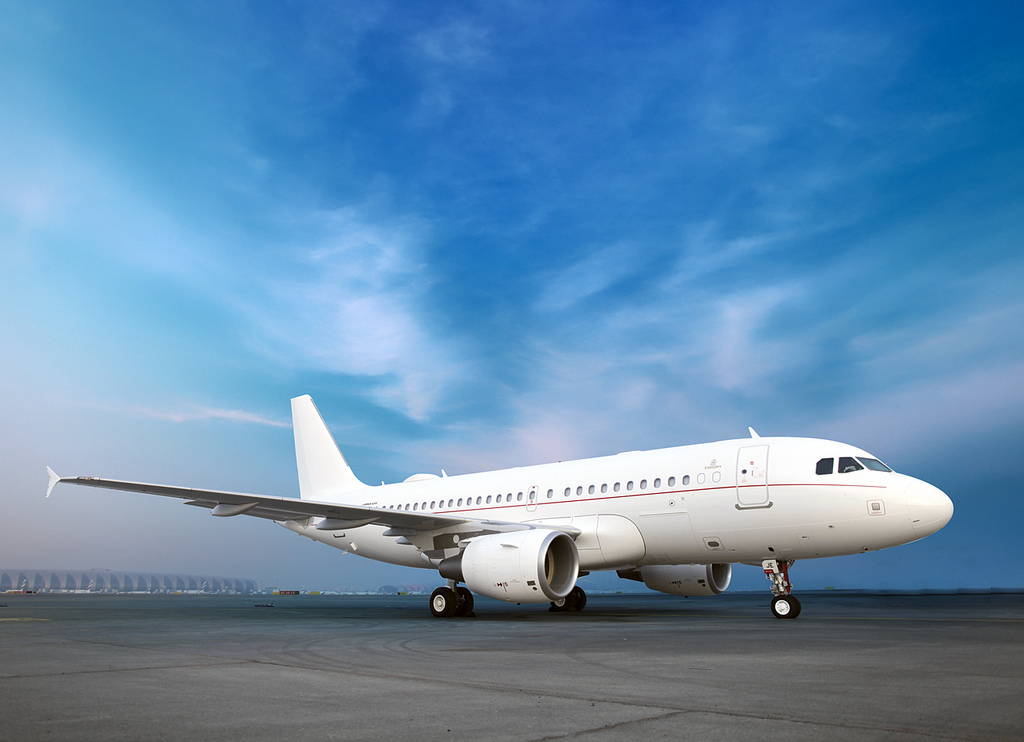 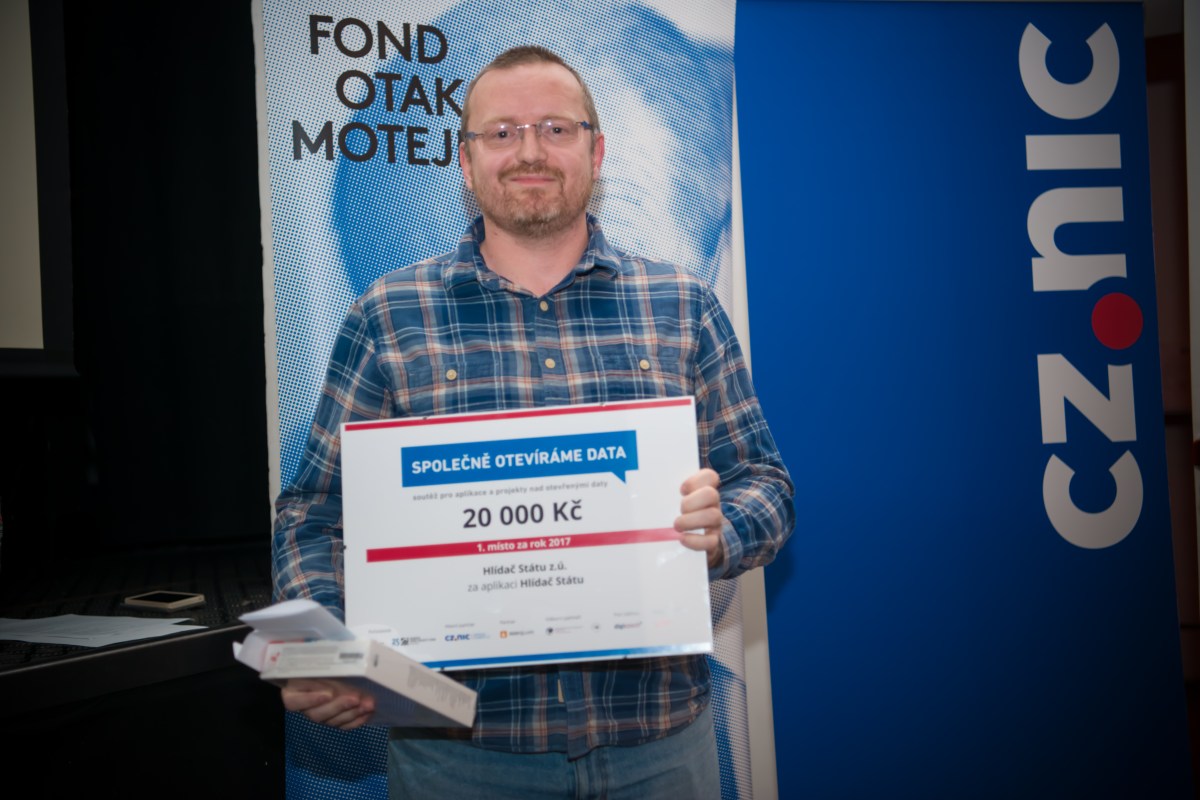 The winner of the fifth Czech open data challenge, State Watchdog, is a strong tool of control over public spending. Michal Blaha, the site's creator, is pictured.