As of Monday morning, the U.S. federal government is officially shut down. The Senate has a vote scheduled for 12 PM EST, but it is still unclear if there is a deal in place to fund the government.

Despite the closed government in Washington, it was a busy weekend for open government news. Read on for all the latest, including an attempt to undermine Congress' independent ethics office, a look at how President Trump handles his political money, renewed anti-corruption protests in Romania, and more. 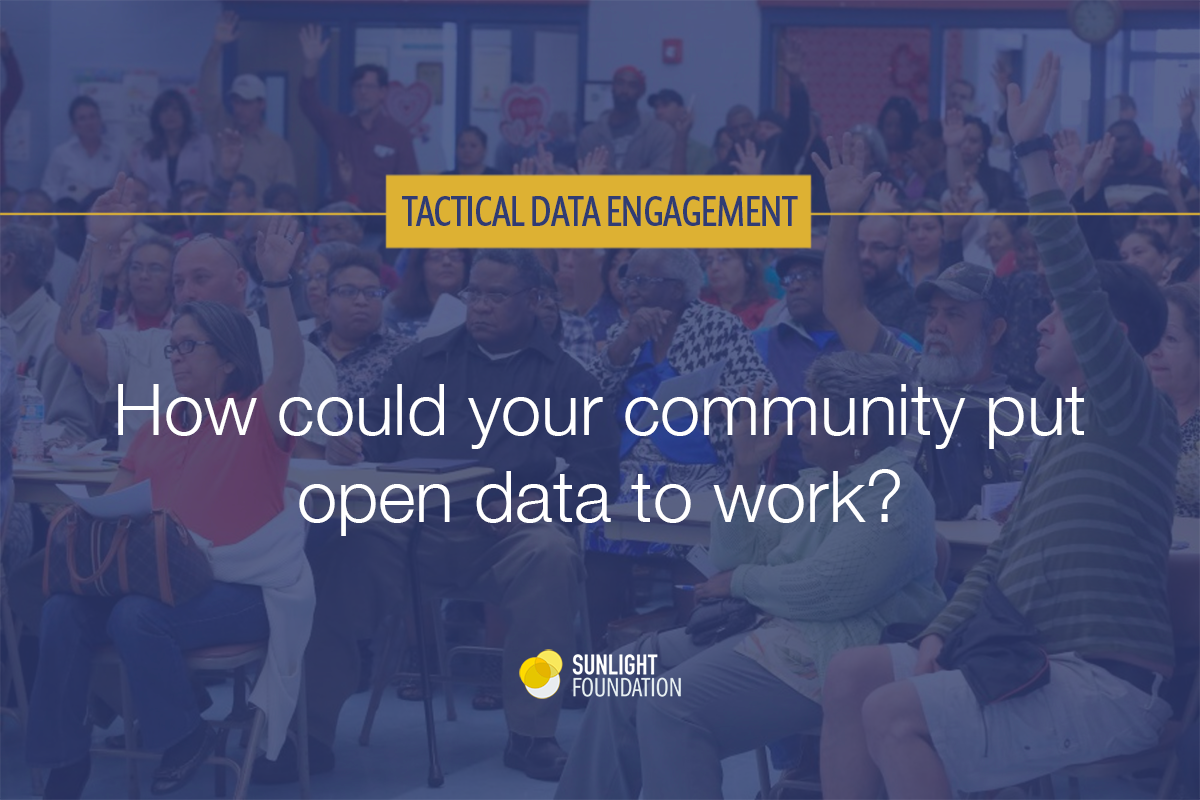 On Friday, Sunlight's Open Cities Team put out a call for the next city to pilot the Tactical Data Engagement framework. 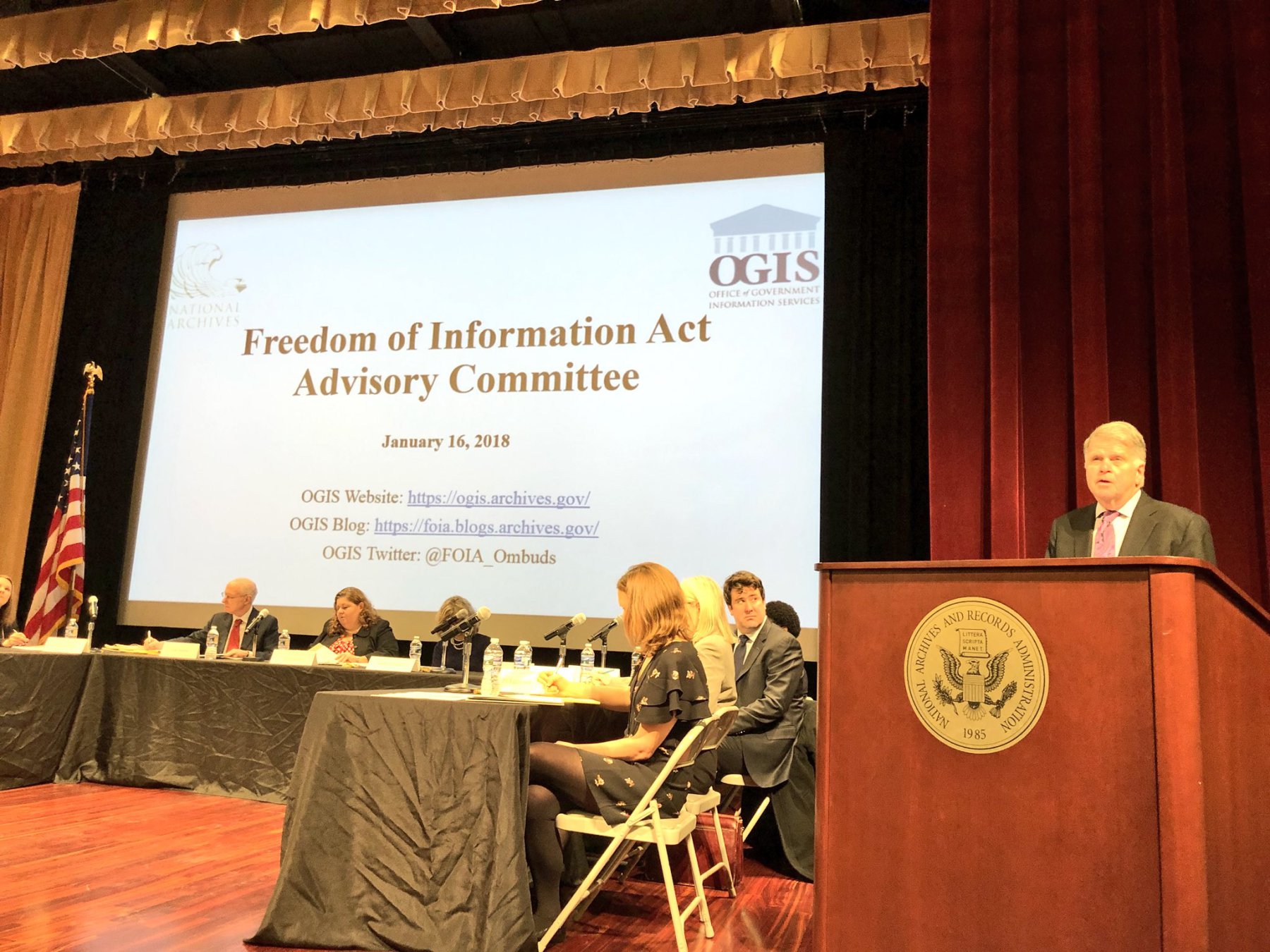 Image: David Ferriero, Archivist of the United States, invites the public to visit the National Archives during Sunshine Week on March 12, 2018. 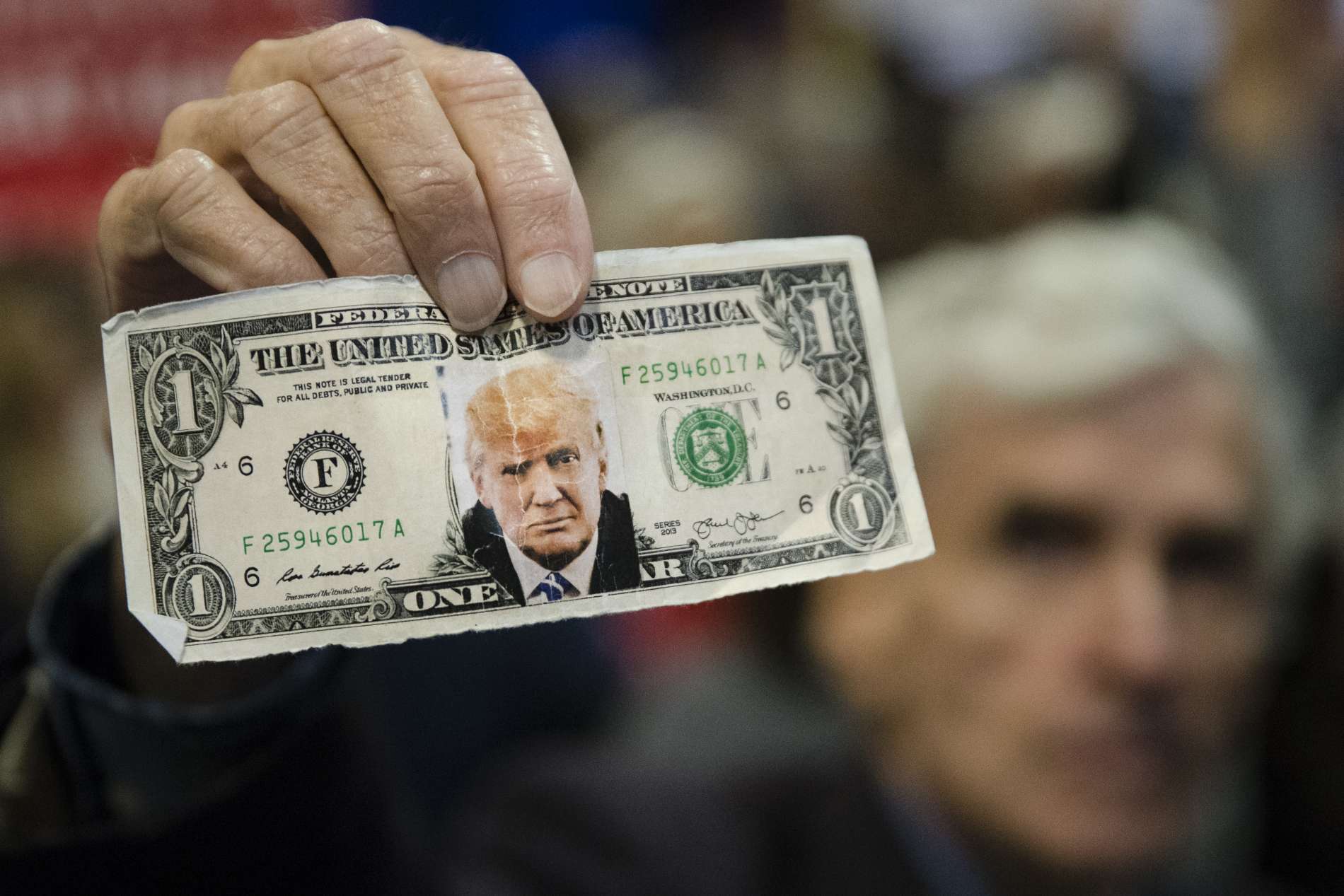 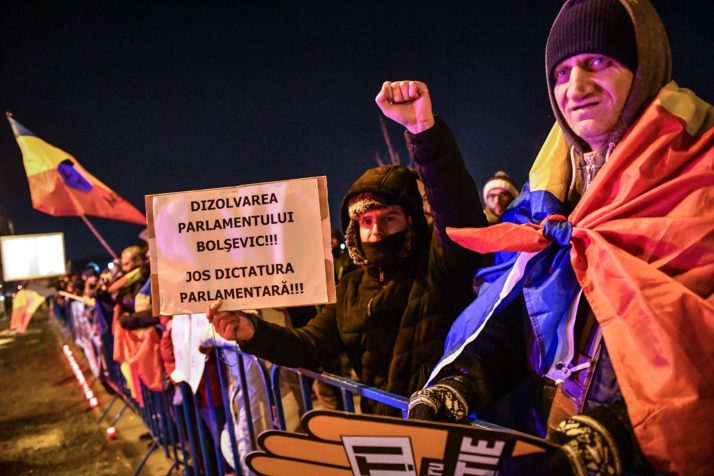 Protests in Romania. Image via POLITICO.