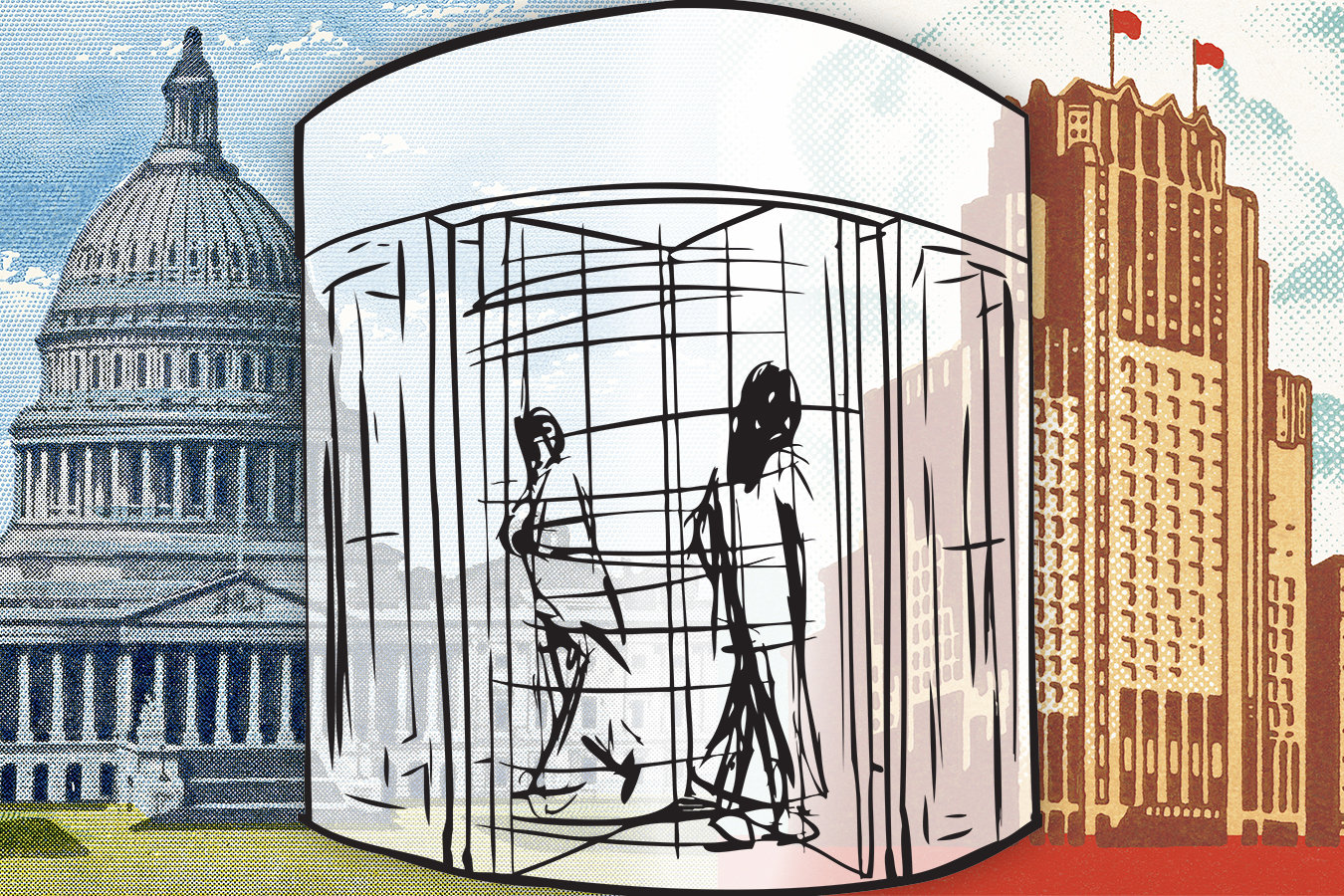 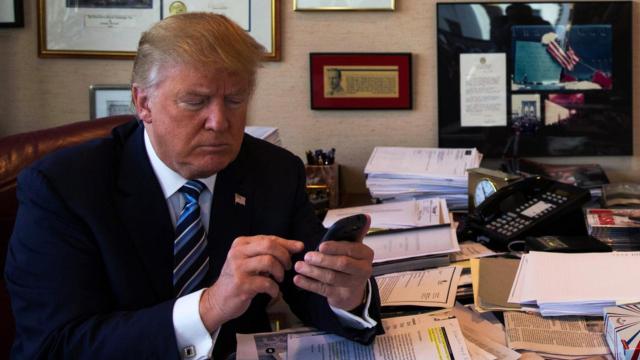 President Trump on his phone, via The Hill. 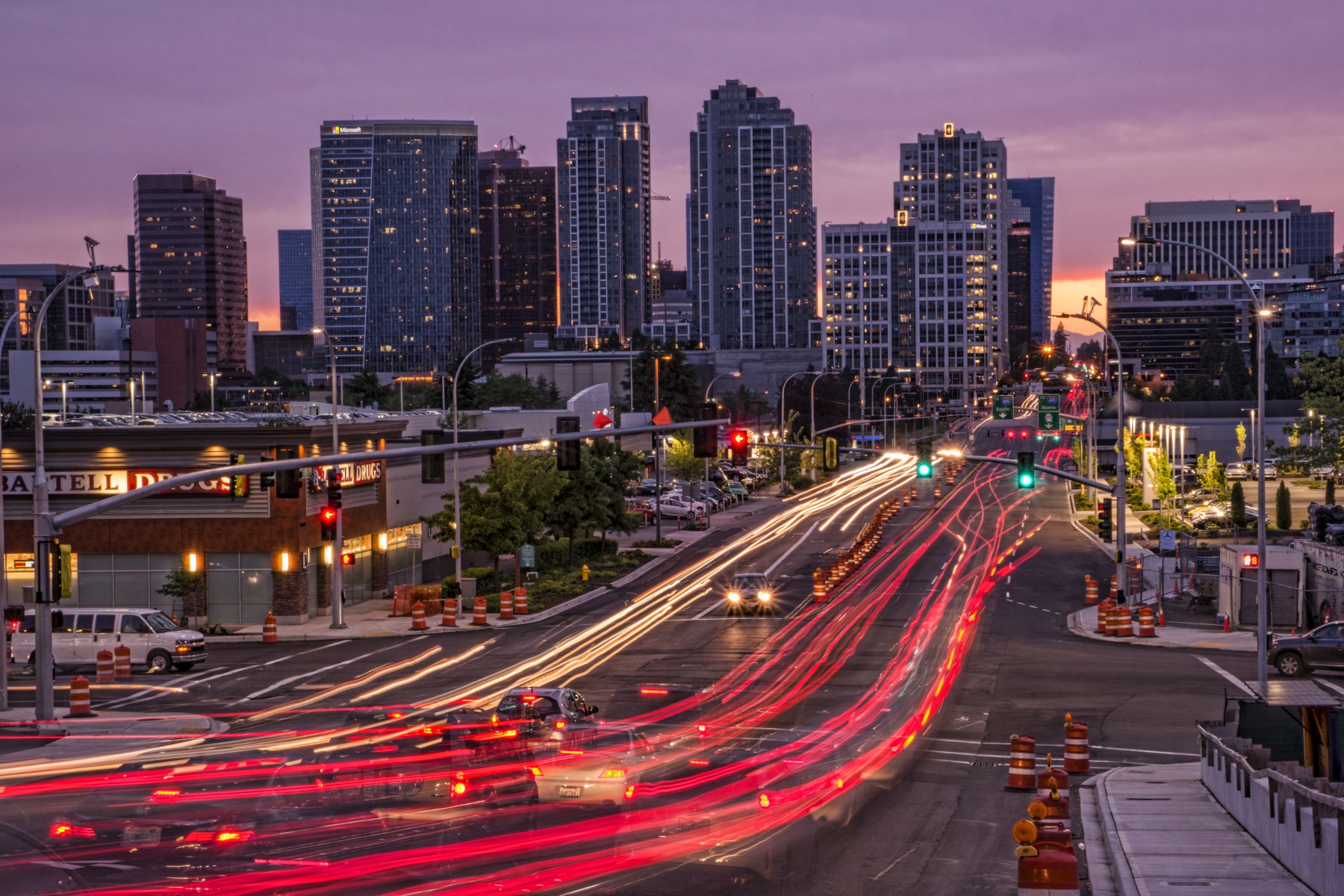 Downtown Bellevue. Photo courtesy of the City of Bellevue. 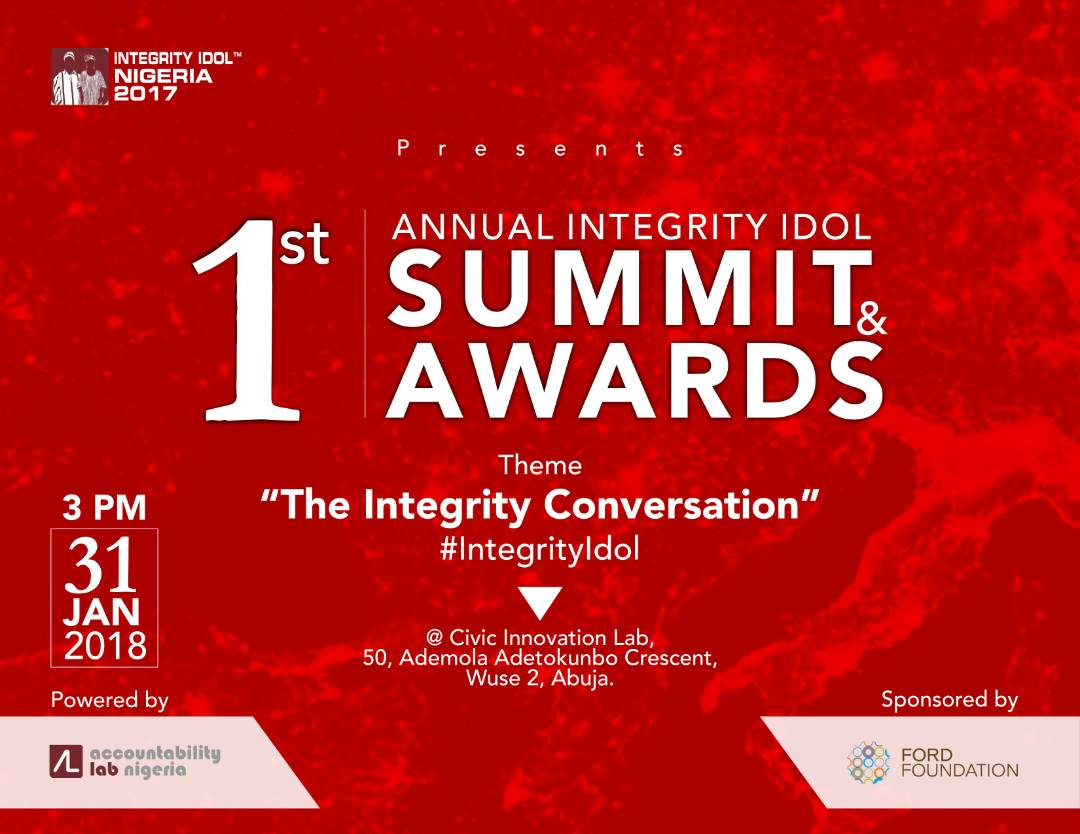 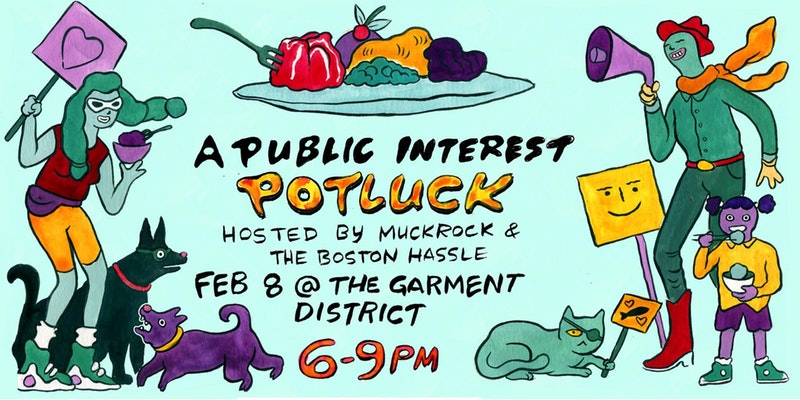