In today's edition, President Trump receives a summons, the Congressional Research Service may open up, transparency is key when regulating algorithms, Turkey cracks down on the Internet, and more. 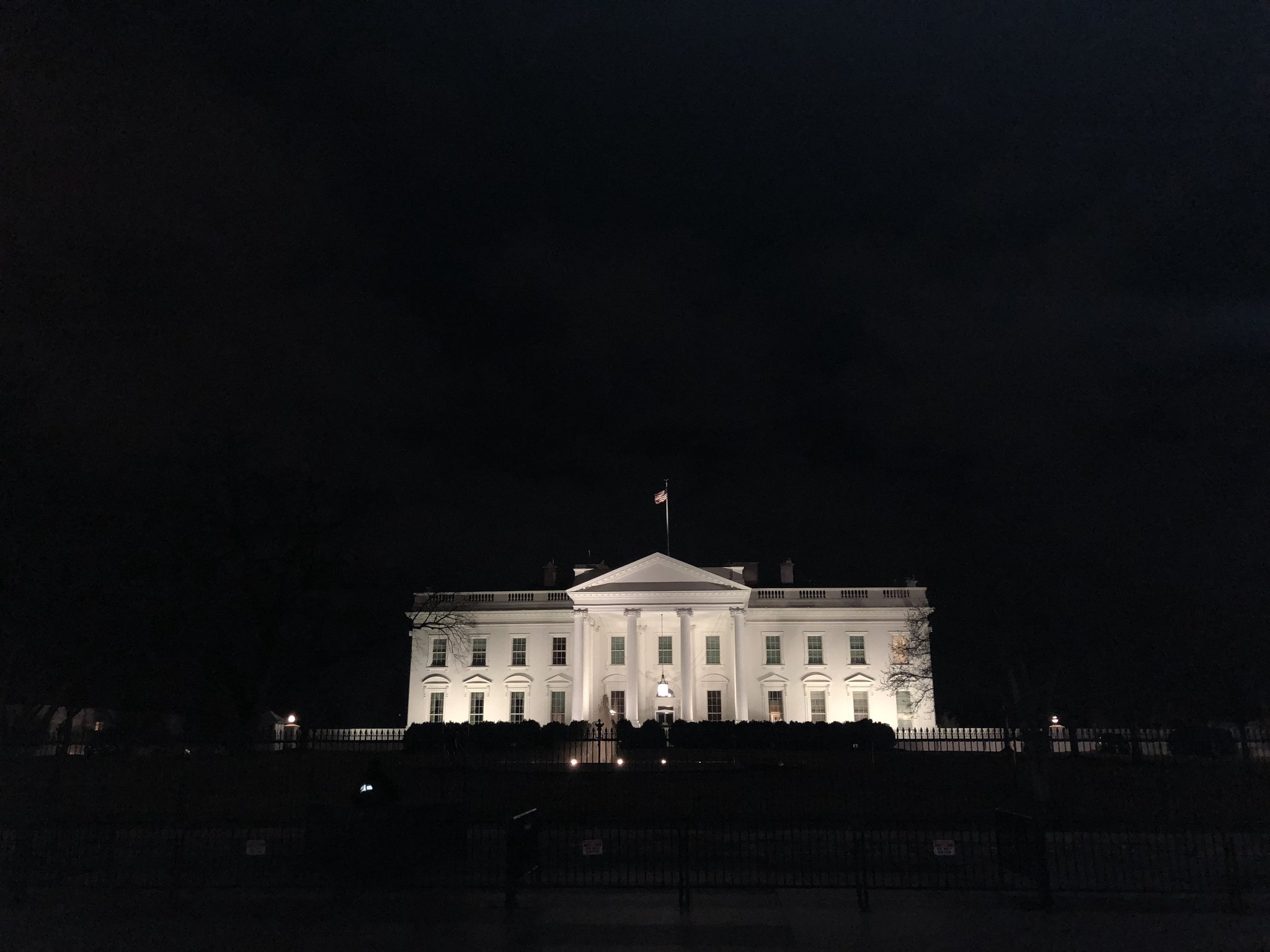 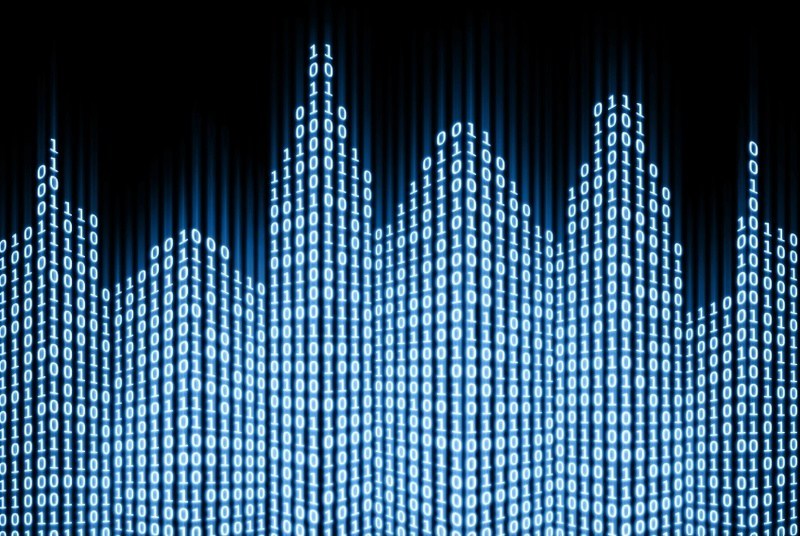 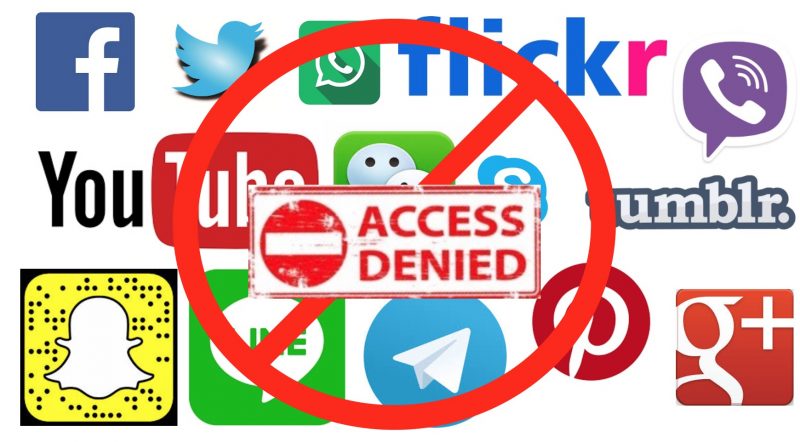