In today's edition, find out why 411 is the number of the day, Scott Pruitt keeps hanging on, Code for America looks to help vulnerable populations, the FEC ups its scrutiny of Ryank Zinke's old PAC, Europe fights a losing battle against money laundering, and more. 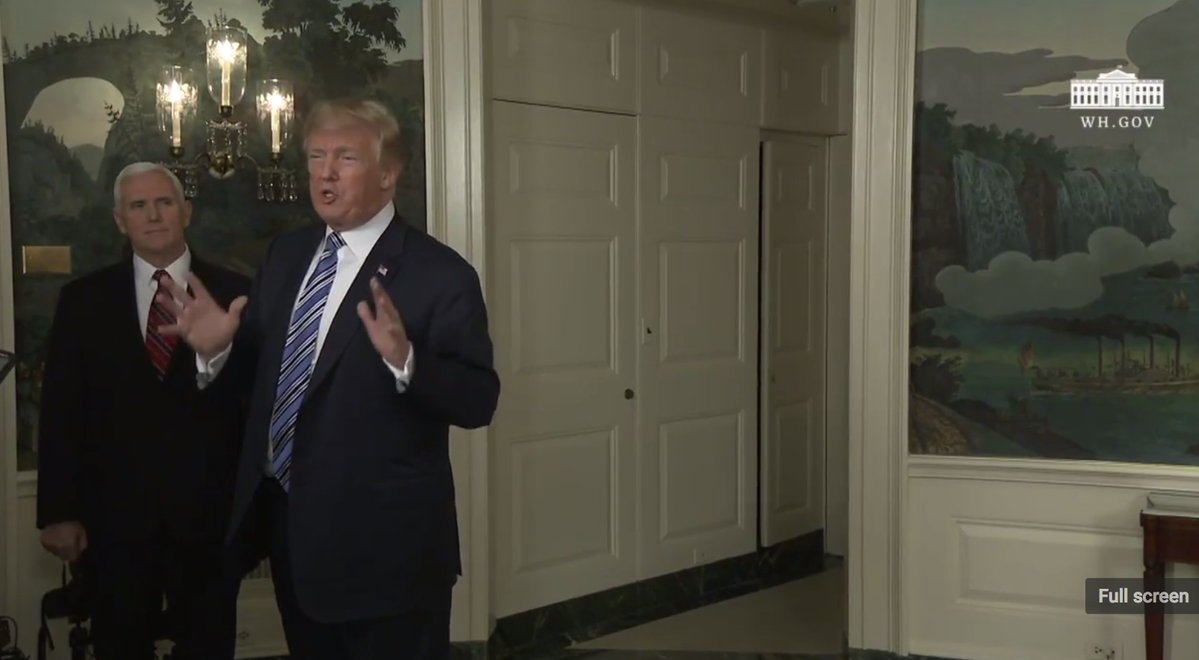 It has been 411 days since President Trump's last solo, formal press conference. As we explained on Twitter, the President has held 23 joint press conferences, but hasn't faced the media alone in a formal setting for more than 400 days. Data from U.C. Santa Barbara's Presidency Project shows that's way off norms set by his predecessors.

One more thing to note: every President going back to Nixon has held a prime-time press conference while in the White House – except Trump. 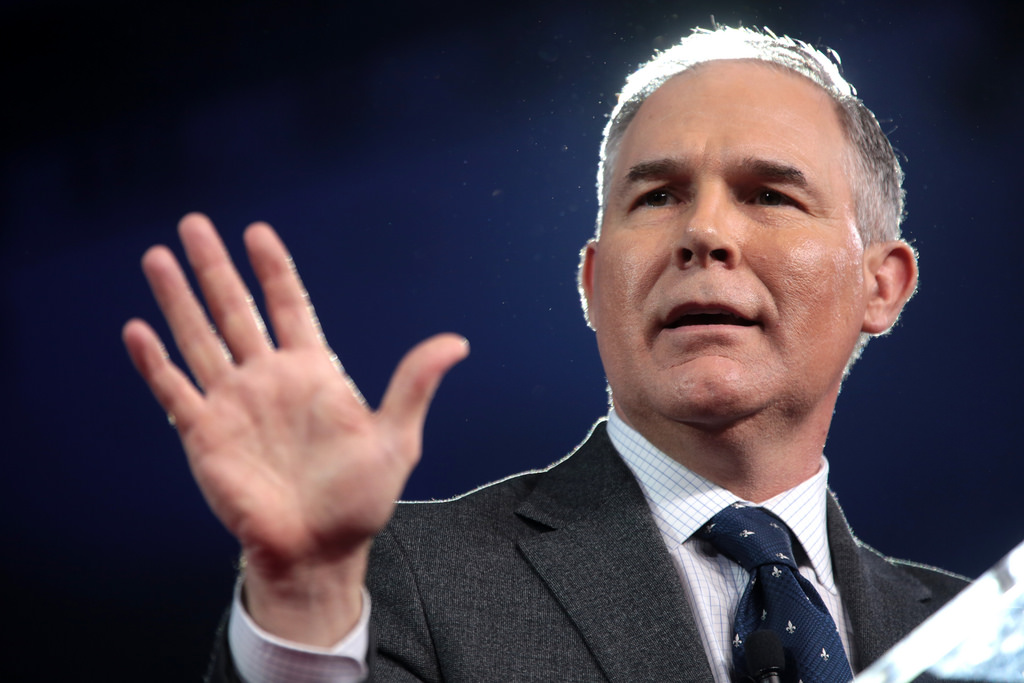 Image via Code for America. 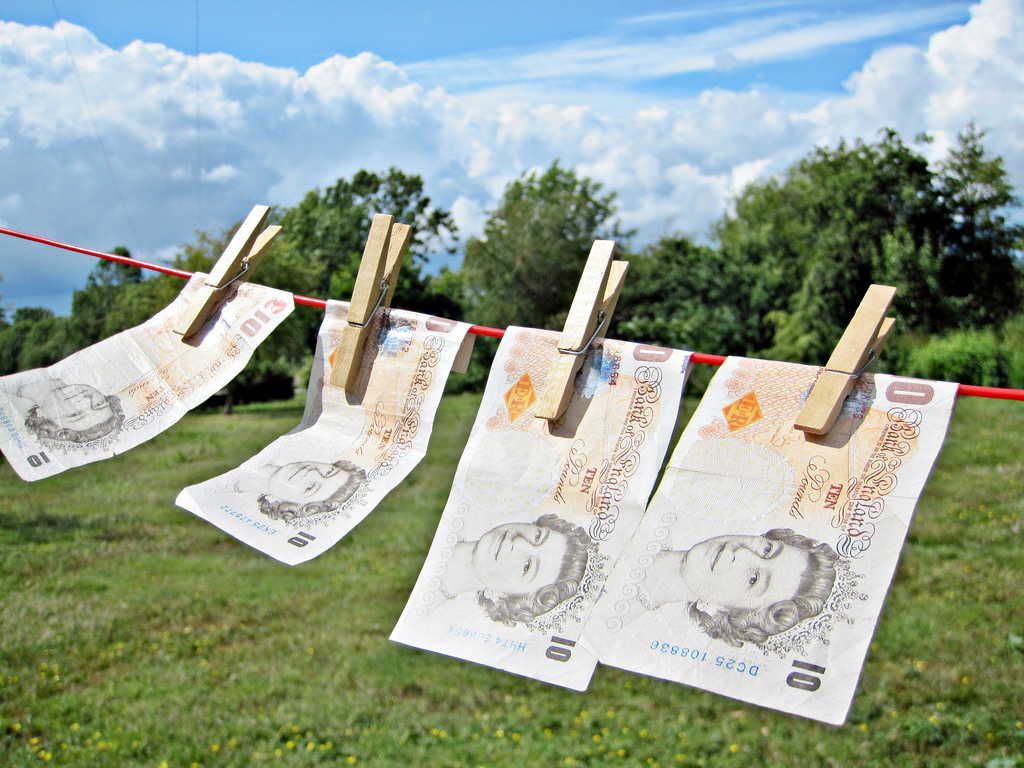