This week, a breakdown of who is spending money at President Donald Trump’s Washington D.C. hotel, a possible bailout for Kushner Companies from a Canadian firm with ties to Qatar, and more details from President Trump’s most recent financial disclosure reveal how his businesses are doing. 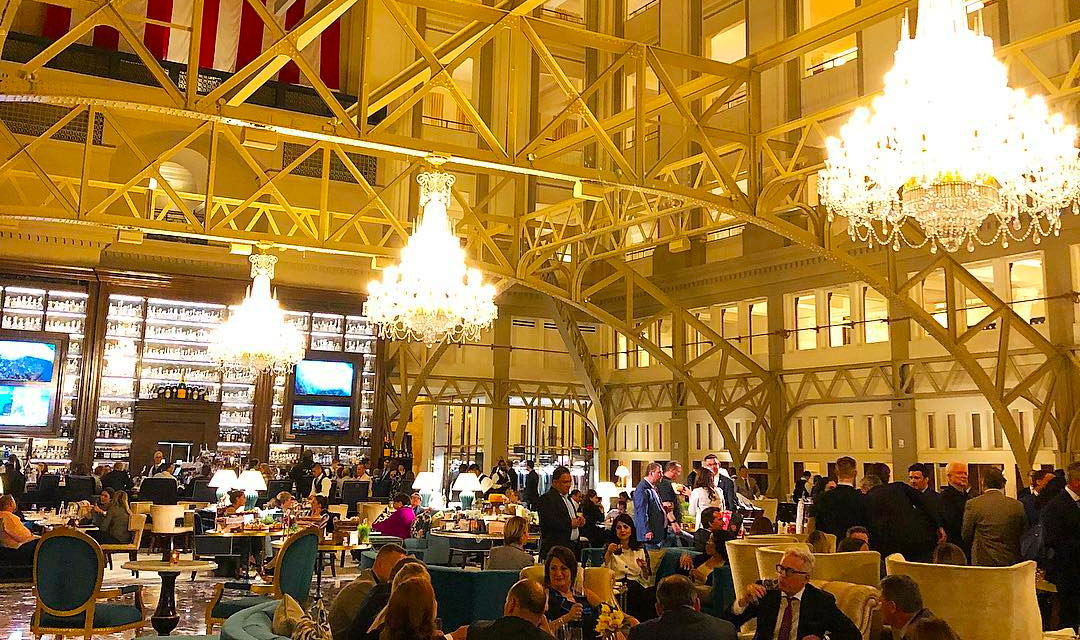 Tony Clement, a Canadian Member of Parliament, visited Trump International Hotel this week and posted about it on Instagram.

We know, the word “lobbying” started in a hotel lobby, but it’s never been more appropriate than now. The Washington Post is tracking who’s hosting political events and spending money at Trump International Hotel in D.C. What they’ve found so far: 59 political fundraisers and receptions, 25 lobbying or business industry events, and 7 foreign government parties or stays. Also, according to their analysis, Trump himself has made 10 visits to the hotel as president. In total, the Post has tied 130 government-related events to the hotel, including a fundraiser for Vice President Mike Pence’s brother Greg Pence and a two-day conference for the National Mining Association, a pro-coal lobbying group.

The hotel is front and center in the emoluments lawsuit against President Trump. The lawsuit, filed by the D.C. and Maryland attorneys general, claims the president is violating the foreign emoluments clause of the U.S. Constitution, which bans public officials from receiving gifts and payments from foreign governments without the approval of Congress.

Since there is not a public log of events held at Trump’s properties, the Washington Post reporters used social media postings, campaign documents, and posted invitations to create the list. They did not include, “weddings, happy hours and small social events.” Without a log, the Washington Post is also asking for help identifying government-related events being held at the hotel. If you know of one, fill out this form.

“I have serious concerns about the lack of oversight of the relationship between President Trump and GSA,” DeFazio told Bloomberg. “We expect the GSA Inspector General to provide us with an independent evaluation of why GSA has failed to answer all the relevant questions related to the Trump International Hotel and whether taxpayers are getting a good deal.” Two federal watchdog organizations are looking into the lease agreement between GSA and the Trump Organization.

According to lawmakers urging for the investigations, “the conflicts are clear for Trump…because he oversees the GSA, appointed GSA Administrator Emily Murphy, and still profits from the hotel. He’s placed his hotel profits in a trust, but can withdraw from that trust any time he wishes. Effectively, they say the arrangement allows him to serve both as hotel landlord and tenant.” 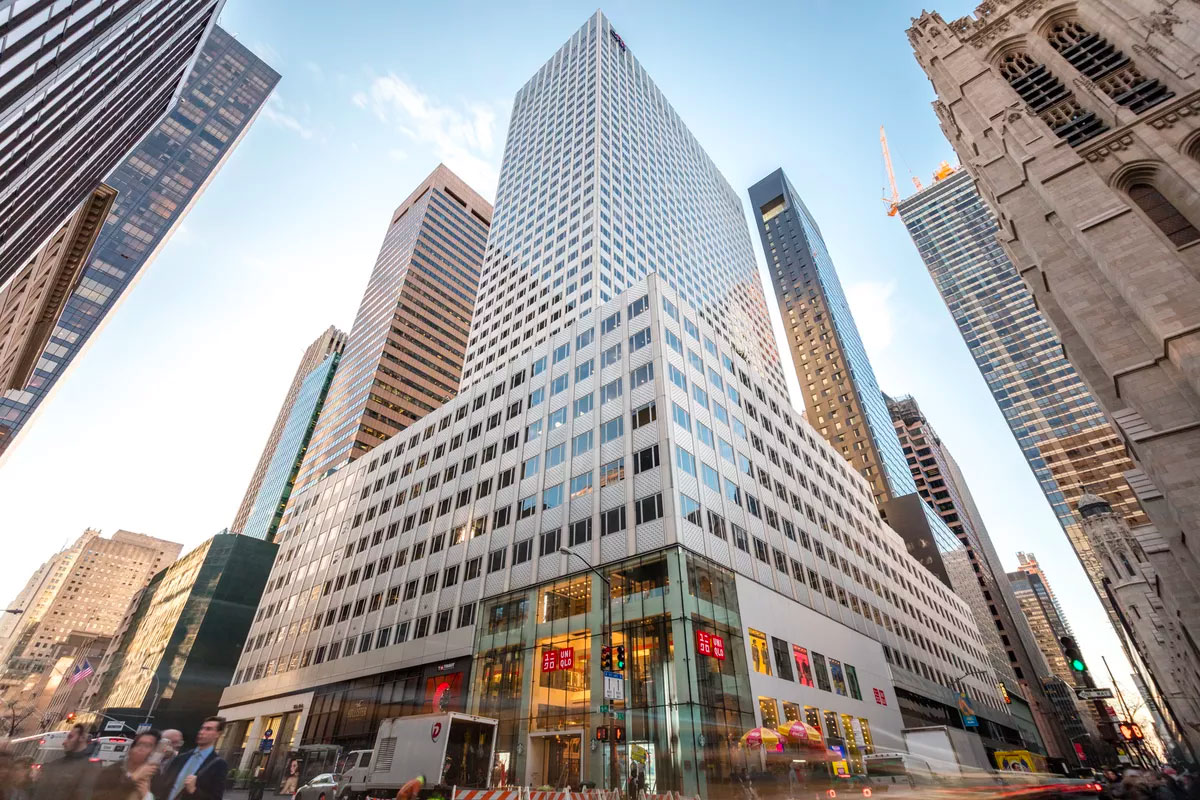 A Canadian real-estate company with financial ties to the government of Qatar is in talks to acquire a New York City office tower majority owned by Kushner Companies, Jared Kushner’s family company.

Brookfield Property Partners, one of the largest real estate companies in the world, would oversee the redevelopment of the building, located at 666 Fifth Avenue. The Qatar Investment Authority is the second-biggest investor in the company. As the New York Times reported, “The deal is likely to raise further concerns about Jared Kushner’s dual role as a White House point person on the Middle East and a continuing stakeholder in the family’s company.”

David Kocieniewski and Caleb Melby at Bloomberg conducted an in-depth analysis of the massive problems this building has posed for the Kushner Companies. Among them: “The company still holds half of a $1.2 billion mortgage, on which it hasn’t paid a cent. The full amount is due in February 2019.” As Felix Salmon at Slate put it, “What’s clear is that given how politically sensitive 666 Fifth Ave. is, Brookfield and the Kushners are going to have to be incredibly transparent about the economics of any deal, especially when it comes to the participation, if any, of Qatar. 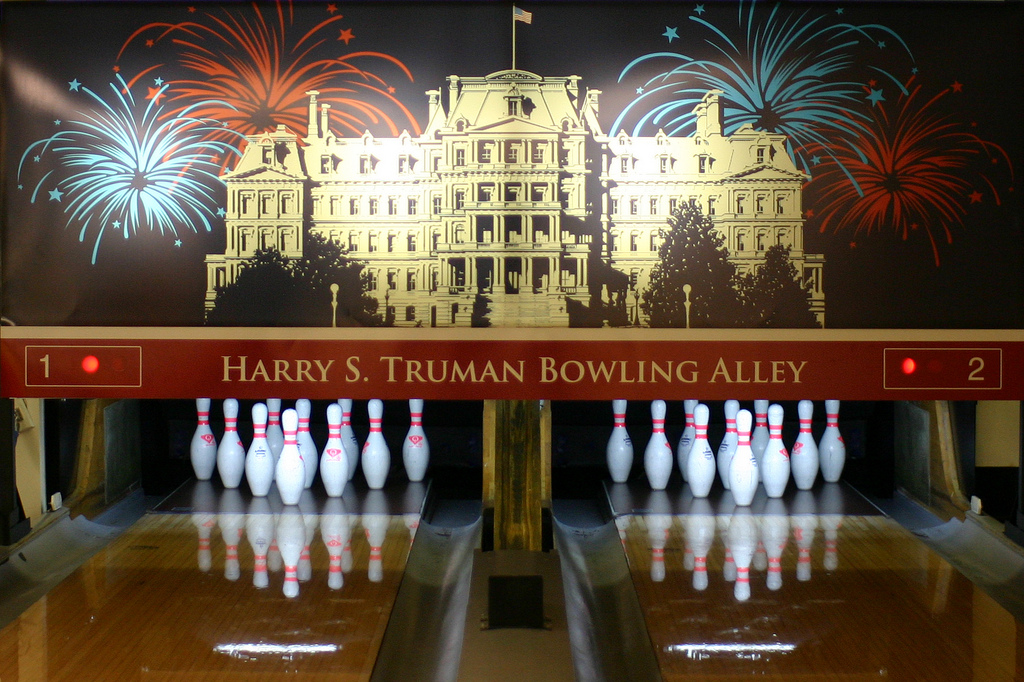 The Center for Public Integrity received emails from the Office of Government Ethics detailing interactions and questions asked by members of the Trump Administration, after requesting the documents through a federal Freedom of Information Act request.

The emails are from January to July 2017 and included a reminder about the financial disclosure process, concerns over Kellyanne Conway not being disciplined for telling the public to buy from Ivanka Trump’s retail line, and a trip to the White House bowling alley.

The Center for Public Integrity said it sent the FOIA request when President Trump “was refusing to release his federal tax returns or fully divest from his business empire.” More than a year into his presidency, President Trump has not released his tax returns or fully divested from his business. To find out what businesses President Trump and some members of his family are tied to, search Sunlight’s database of businesses owned or associated with the president and his family. There’s no word yet about whether the newly released emails include correspondence between OGE and the president about his tax returns.

What you might have missed in Trump’s financial disclosure

By now news of President Trump’s disclosure of his payment to his personal attorney Michael Cohen for an alleged affair with adult movie star Stormy Daniels is known, but what else did the president disclose on his financial disclosure? David A. Fahrenthold at the Washington Post outlines some additional highlights from the 92-page disclosure document, including:

“Before Trump took office, the Trump Organization had been expanding its reach rapidly, by signing ‘licensed’ real estate deals in foreign countries,” Fahrenthold explains. “These deals allowed other developers to put Trump’s name on their new hotels or condo buildings. In return, Trump got royalty payments, and often a contract to run the hotel.”