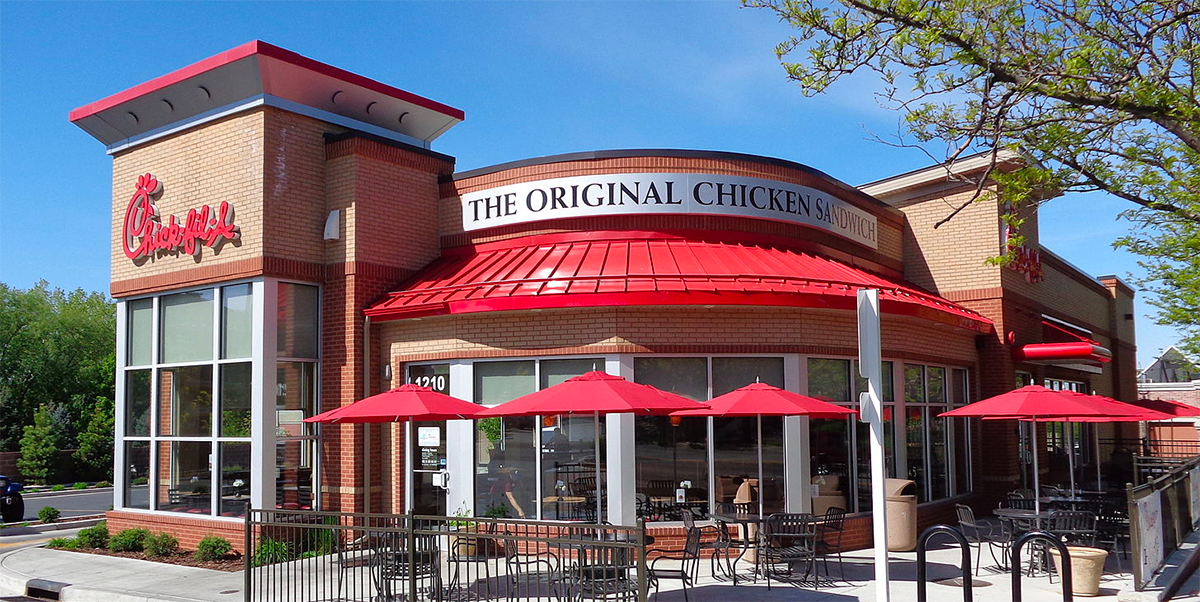 This week, the U.S. Department of Commerce is working with Chinese telecommunication company ZTE on a billion-dollar deal, emails show Environmental Protection Agency administrator Scott Pruitt inquired about a Chick-fil-A franchise for his wife, and Jared Kushner’s father, Charles, says his meeting with Qatari finance minister was “wrong.”

Reuters is reporting ZTE “has signed an agreement in principle that would lift a U.S. Commerce Department ban on buying from U.S. suppliers, allowing China’s No. 2 telecommunications equipment maker to get back into business.”

ZTE was penalized by the Department of Commerce for selling American technology to Iran and North Korea, a violation of sanctions against those countries.

Just last month, President Donald Trump tweeted his support for ZTE and said the Commerce Department has been instructed to find a way to get ZTE “back into business.”

According to Reuters, the preliminary deal includes a $1 billion fine and $400 million “in escrow to cover any future violations…The Commerce Department plans to amend its 2017 settlement agreement and count the $361 million ZTE paid as a part of that, allowing the United States to claim a total penalty of as much as $1.7 billion.”

A Commerce Department spokesperson told Reuters “no definitive agreement has been signed by both parties.”

Lawmakers on both sides have been critical of President Trump’s support of ZTE.

Some Republican lawmakers have accused him of bowing to pressure from Beijing while U.S. Senate Democratic leader Chuck Schumer told Reuters, “by letting ZTE off the hook, the president who roared like a lion is governing like a lamb when it comes to China…Congress should move in a bipartisan fashion to block this deal right away.”

Pruitt is facing criticism once again for his use of government resources. This time the focus is on a request for a meeting with the fast food company Chick-fil-A.

According to the Washington Post, three months after Pruitt was sworn in, his scheduler emailed Chick-fil-A Chairman Dan Cathy to ask for a meeting to discuss “a potential business opportunity.” A call was scheduled then cancelled. Pruitt eventually spoke to an employee in Chick-fil-A’s legal department about “an expression of interest in his wife becoming a Chick-fil-A franchisee.”

Marlyn Pruitt never opened a restaurant but did begin filling out the paperwork to become a franchisee, a Chick-fil-A company spokesperson told the Washington Post.

This recent news was revealed in emails released under a Freedom of Information Act request by the Sierra Club, a national environmental nonprofit. As the Post points out, federal ethics law prohibit public officials from using their position or staff for private gain.

The emails also show Scott Pruitt approached Concordia, https://www.concordia.net/about/ a social-impact nonprofit based in New York, about an opportunity for his wife. An executive with the organization confirmed it paid Marlyn Pruitt $2,000 plus travel expenses for event planning help.

Scott Pruitt has faced criticism for months over his first class travel and use of government resources, including his staff. All of it has put him at the center of several federal ethics probes.

Kushner Companies is buying the remainder stake in the 666 Fifth Avenue building in New York City to help restore the building to financial health, the Wall Street Journal is reporting.

According to the news article, a contract for the 49.5% stake currently owned by Vornado Realty Trust, was negotiated for $120 million.

Jared Kushner, President Trump’s son-in-law and senior adviser, stepped down as CEO of Kushner Companies in early 2017 but led the purchase of the 666 Fifth Avenue property for the family company in 2007.

The building, which has struggled financially, has been in the news recently because of a meeting held with Charles Kushner, Jared’s father, and the Qatari finance minister. The meeting was held just months after President Trump’s inauguration to discuss financing for the 41-story tower at 666 Fifth Avenue.

After news surfaced about the meeting, Charles said he attended the meeting as a courtesy and ultimately turned down the funding to avoid the appearance of a conflict of interest for Jared.

More than a year later, Charles is saying the meeting was the “wrong thing to do.”

According to Business Insider, he said, “none of us knew the rules of government or what we should do, what we shouldn’t do…if someone wants to call us from a sovereign fund or any way connected with any government, we will tell them that we can’t meet.”

Sunlight’s “Tracking Trump’s Conflicts of Interest” presents a comprehensive, free, searchable database detailing all of President Donald J.Trump’s known business dealings and personal interests that may conflict with his public duties as president of the United States. Read our reporting to stay current on related news, learn more about conflicts of interest at every level of government and search our database. If you’re familiar with any of the conflicts we’re tracking you can email us or contact us to contribute to the project.