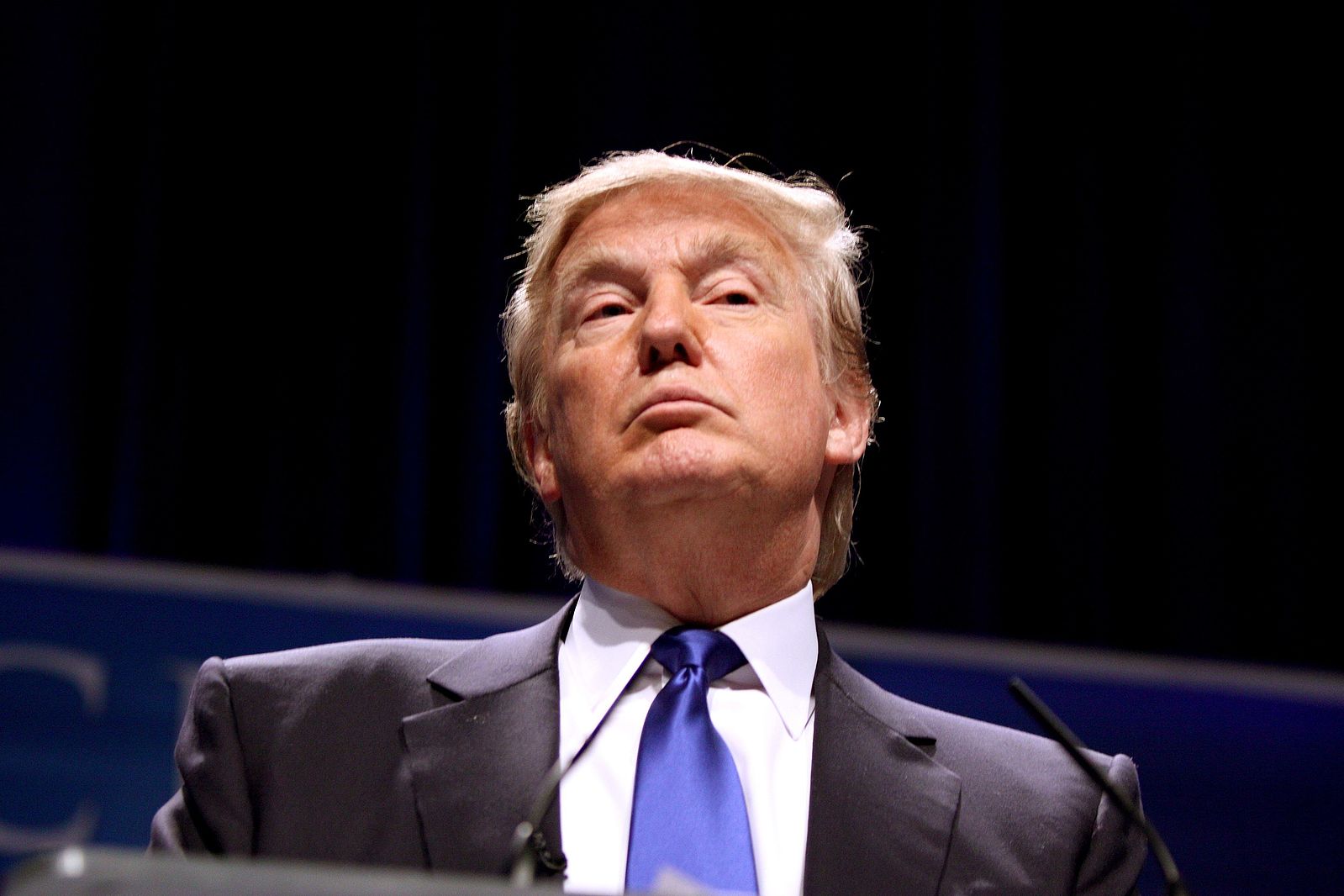 This week, a Chinese government-owned construction company was awarded another contract for work on the Trump-branded golf club being built in Dubai, an investigation traced millions in cash payments for Trump properties made by people connected to Russia or former Soviet republics and a closer look at Secretary of Commerce Wilbur Ross’ business ties. 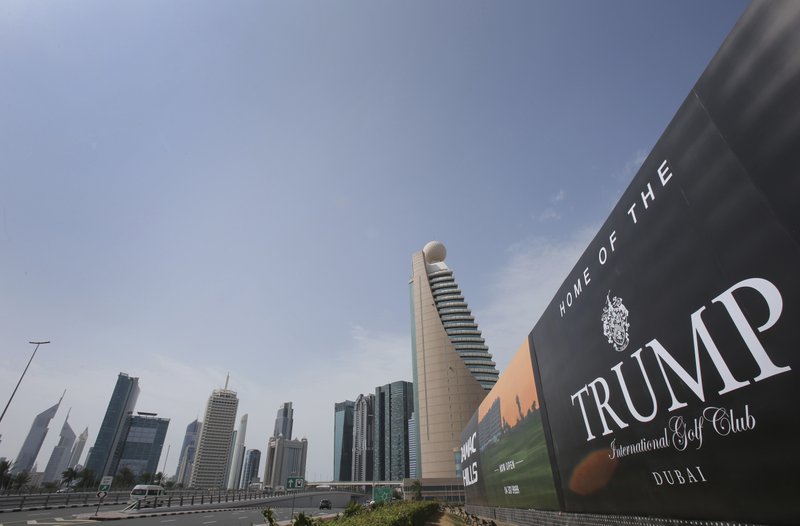 A construction company owned by the Chinese government was awarded another contract for work on the Trump-branded golf club being developed in Dubai, McClatchy D.C. is reporting.

The Trump World Golf Club Dubai project called Akoya Oxygen is being developed by the Trump Organization’s business partner, DAMAC Properties and is expected to open later this year.

According to a company news release, DAMAC awarded China State Construction Engineering Corp. a $19.6 million contract for road and infrastructure work at the club. The same construction company was awarded $32 million in 2017 to build a six-lane road for the Trump-branded residential area of the club and in February it received another contract for $163 million to build one of the Akoya Oxygen towers.

A spokesperson for DAMAC said the latest contract awarded to the Chinese-government owned construction company was given after a competitive bid process. The news release announcing the award did not mention the Trump Organization or President Donald Trump.

“This just furthers the troubling trend of the president’s businesses benefiting from the actions of foreign governments,” Jordan Libowitz, spokesman for Citizens for Responsibility and Ethics in Washington told the McClatchy D.C. news organization.  “It raises serious questions as to whether his loyalties are divided. Will American foreign policy be impacted by the actions of foreign governments towards his personal business empire?” 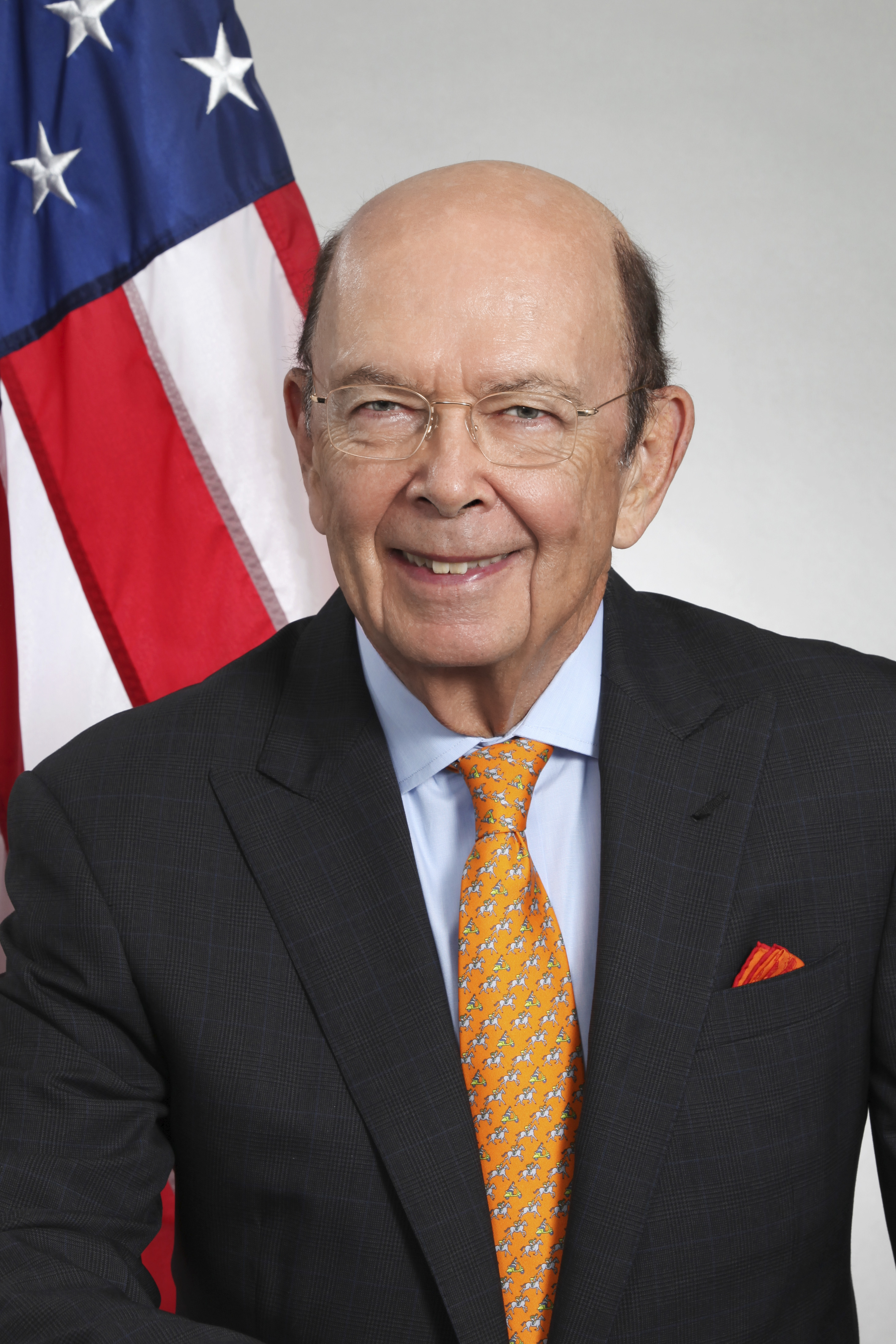 Wilbur Ross, the United States Secretary of Commerce, promised he would divest himself from almost all of his business holdings. In November he confirmed that promise in writing with the Office of Government Ethics.

Forbes is reporting those promises were not exactly kept. According to the news organization’s investigation:

“Ross appears to have broken one law, however: submitting a sworn statement to federal officials in November saying he divested of everything he had promised he would—even though he still held more than $10 million worth of stock in financial firm Invesco, his former employer,” Forbes reports. “He also continued to hold a short position in a bank called Sun Bancorp, a company he had promised to divest. The next month, Ross got rid of interests in both.”

A spokesperson for Ross told Forbes, “the secretary did not lie,” and Ross filed amended paperwork that is currently under review by the Office of Government Ethics. 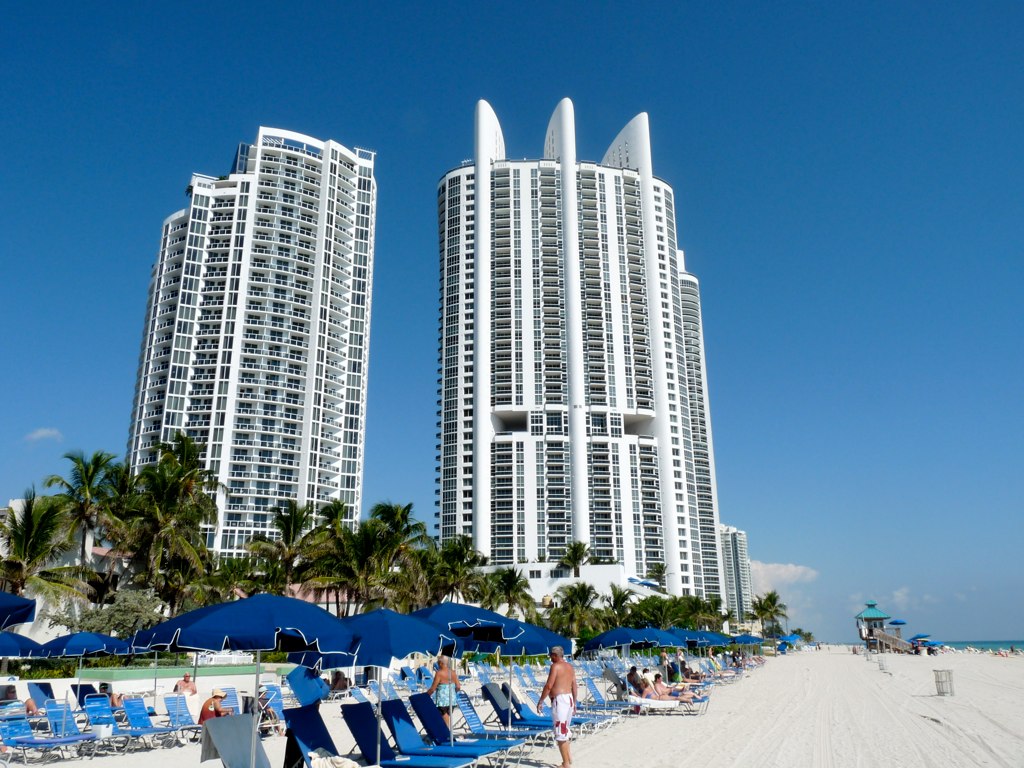 Millions in Cash for Trump Properties

People connected to Russia or former Soviet republics paid nearly $109 million in cash to purchase properties at 10 Trump-branded properties in South Florida and New York City, the McClatchy D.C. news organization is reporting. “Many of them made purchases using shell companies designed to obscure their identities,” according to the news story.

Some of those purchases include:

“The size and scope of these cash purchases are deeply troubling as they can often signal money laundering activity,” Rep. Adam Schiff of California, the top Democrat on the House Intelligence Committee and a former federal prosecutor, told McClatchy. “There have long been credible allegations of money laundering by the Trump Organization which, if true, would pose a real threat to the United States in the event that Russia were able to leverage evidence of illicit financial transactions against the president.”

As the McClatchy D.C. news organization points out, accepting cash sales for real estate is not illegal, but they raise red flags for law enforcement officials because it could be a way to commit fraud or launder money.

The Trump Organization did not respond to specific questions about the cash sales.