In today's edition, HHS drops "gender" from a civil rights webpage, we reflect on the direction of open cities, Democratic mega-donors wait and see on 2020, the World Bank shares a new way to discover data on development, and more.

Today's roundup is brought to you by The XX. 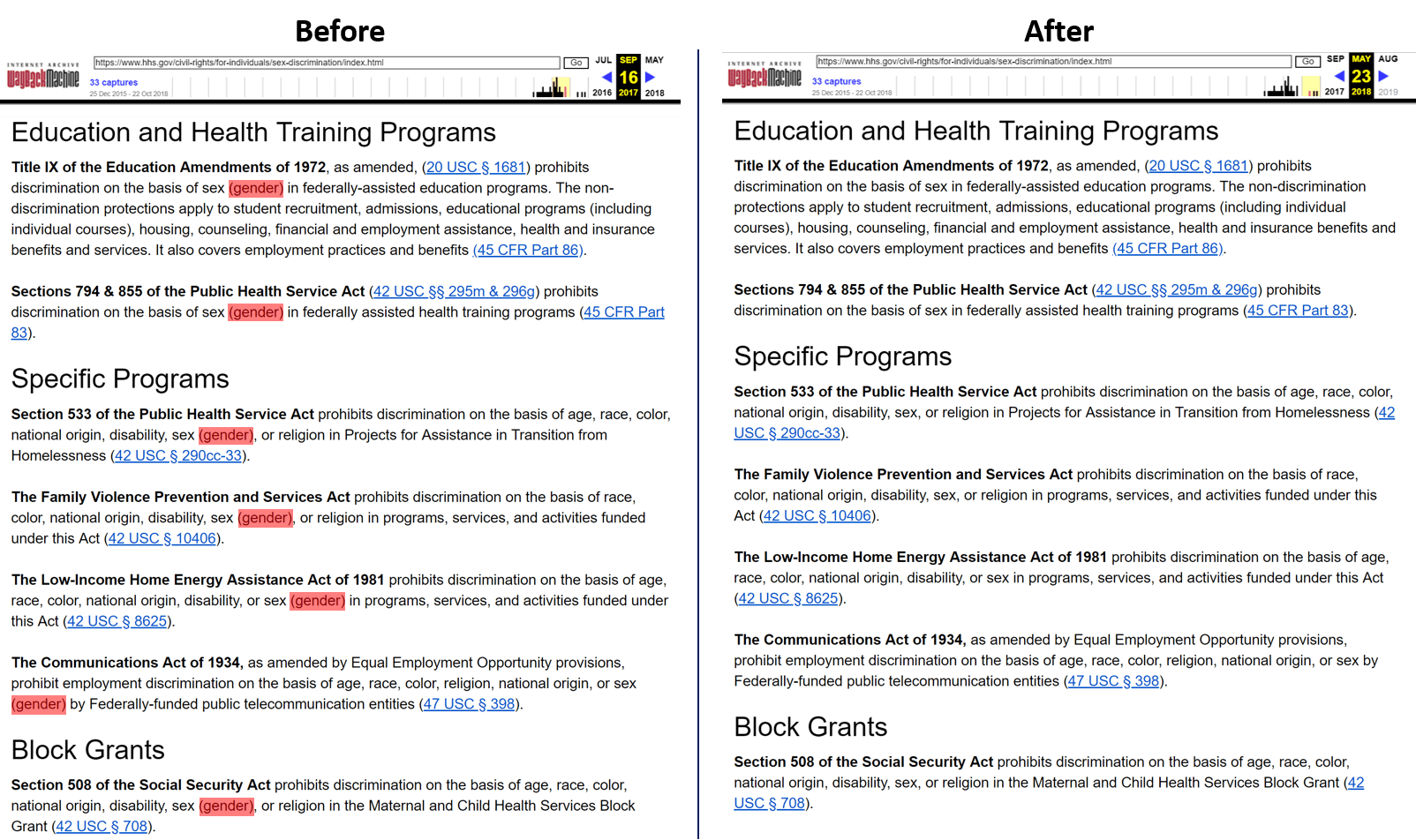 A side-by-side comparison of a portion of the September 16, 2017 and May 23, 2018 versions of HHS’s “Discrimination on the Basis of Sex” page, as captured by the Internet Archive’s Wayback Machine. 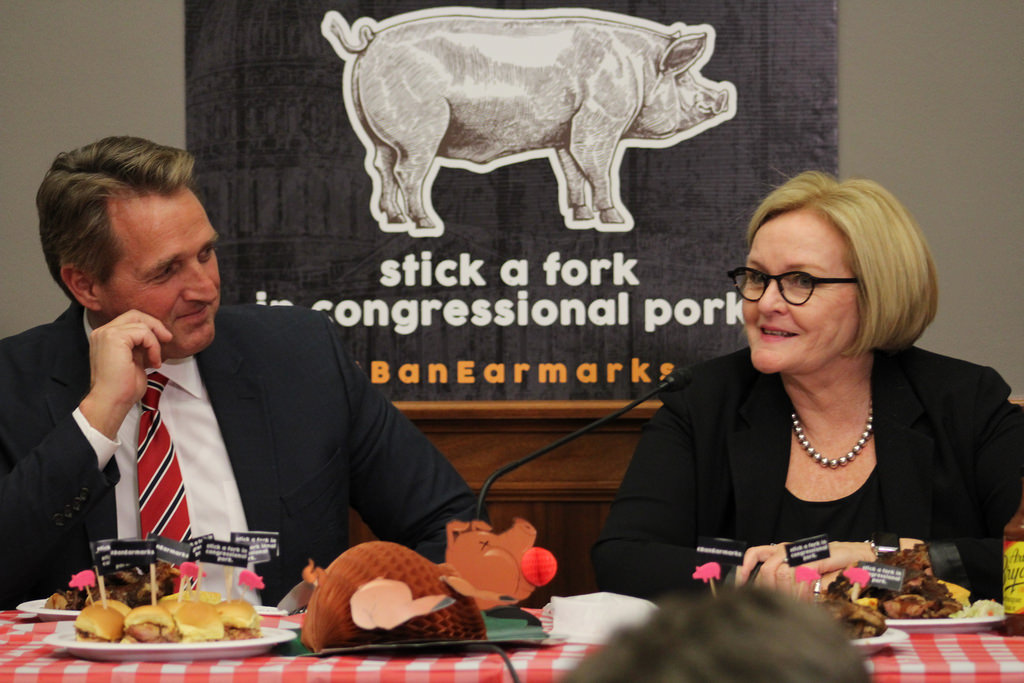 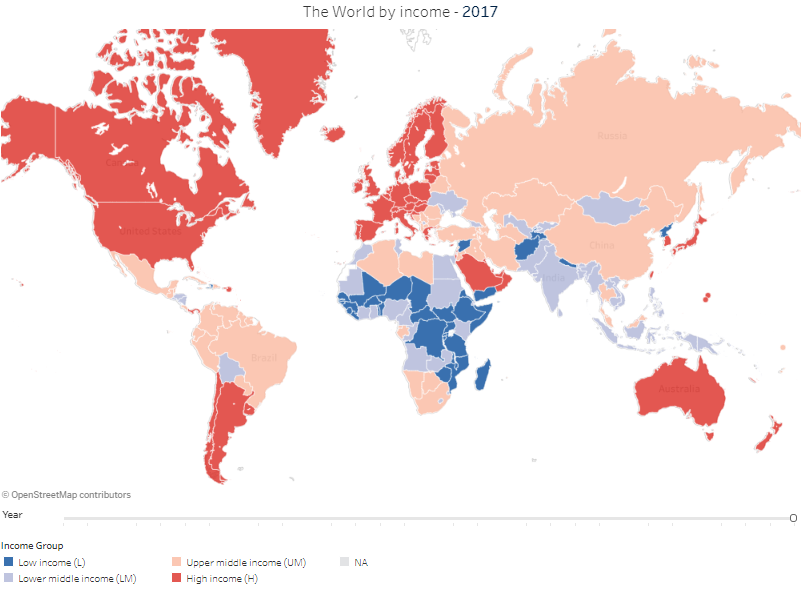